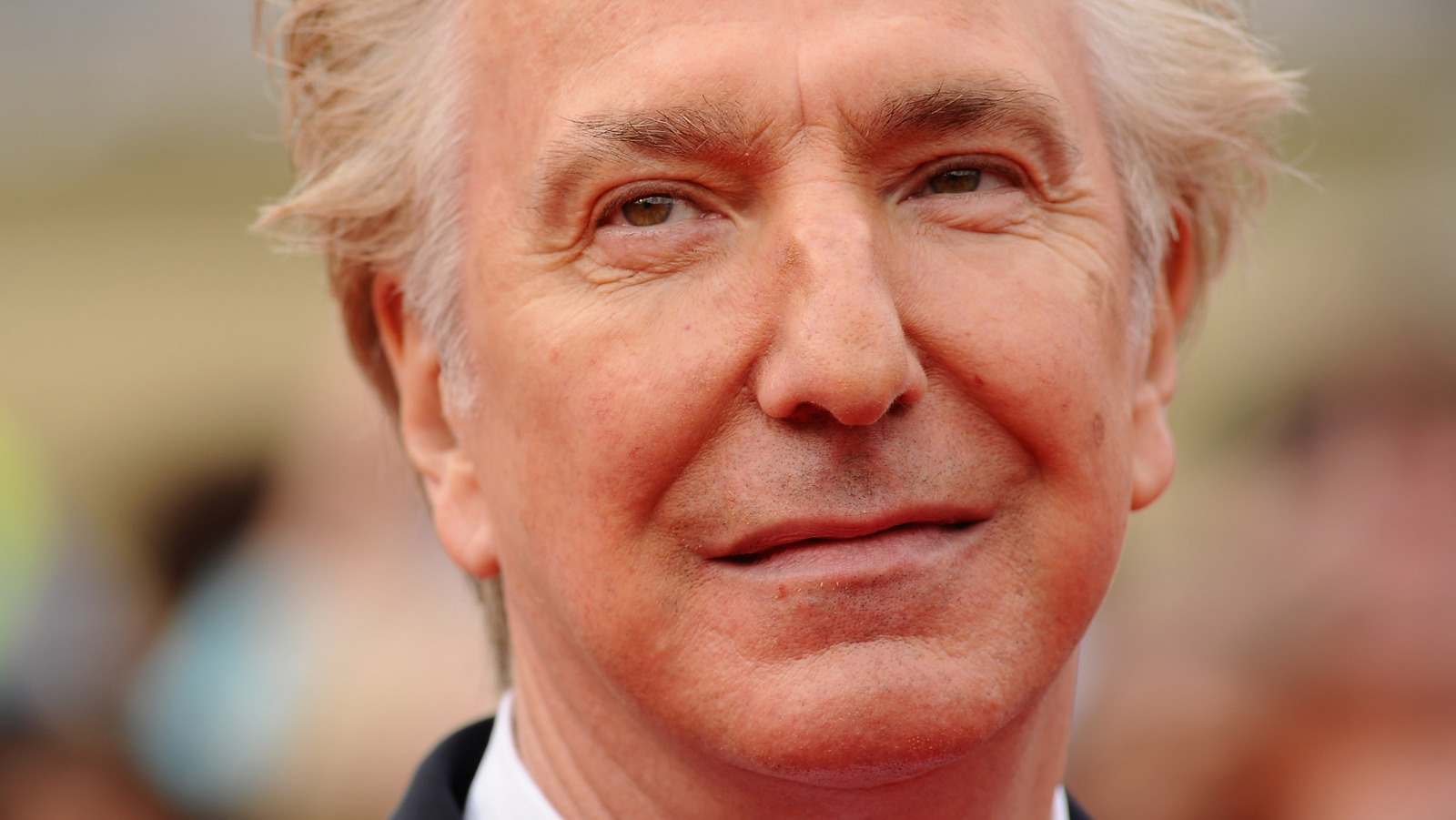 In the episode of “Watch What Happens Live,” a caller phoned in to ask Daniel Radcliffe about Alan Rickman’s diaries, which had been published in October. “Did you hear that Alan Rickman wrote in his diary that he saw a future for you in directing and producing, and do you have plans to make that shift one day?” she asked, without addressing the fact that Rickman — who played Snape in the “Harry Potter” series — had said this because he didn’t believe Radcliffe was much of an actor. The caller also didn’t mention that Rickman’s diaries had been published without any expressed wish from the late actor to publicize them.

Radcliffe, for his part, didn’t seem to mind the reference to the diaries and admitted that he’d love to direct one day. “I would love to — definitely directing,” he said. “Producing seems like all the hard parts of the industry without any of the fun, and so I don’t really have an interest in doing that.”