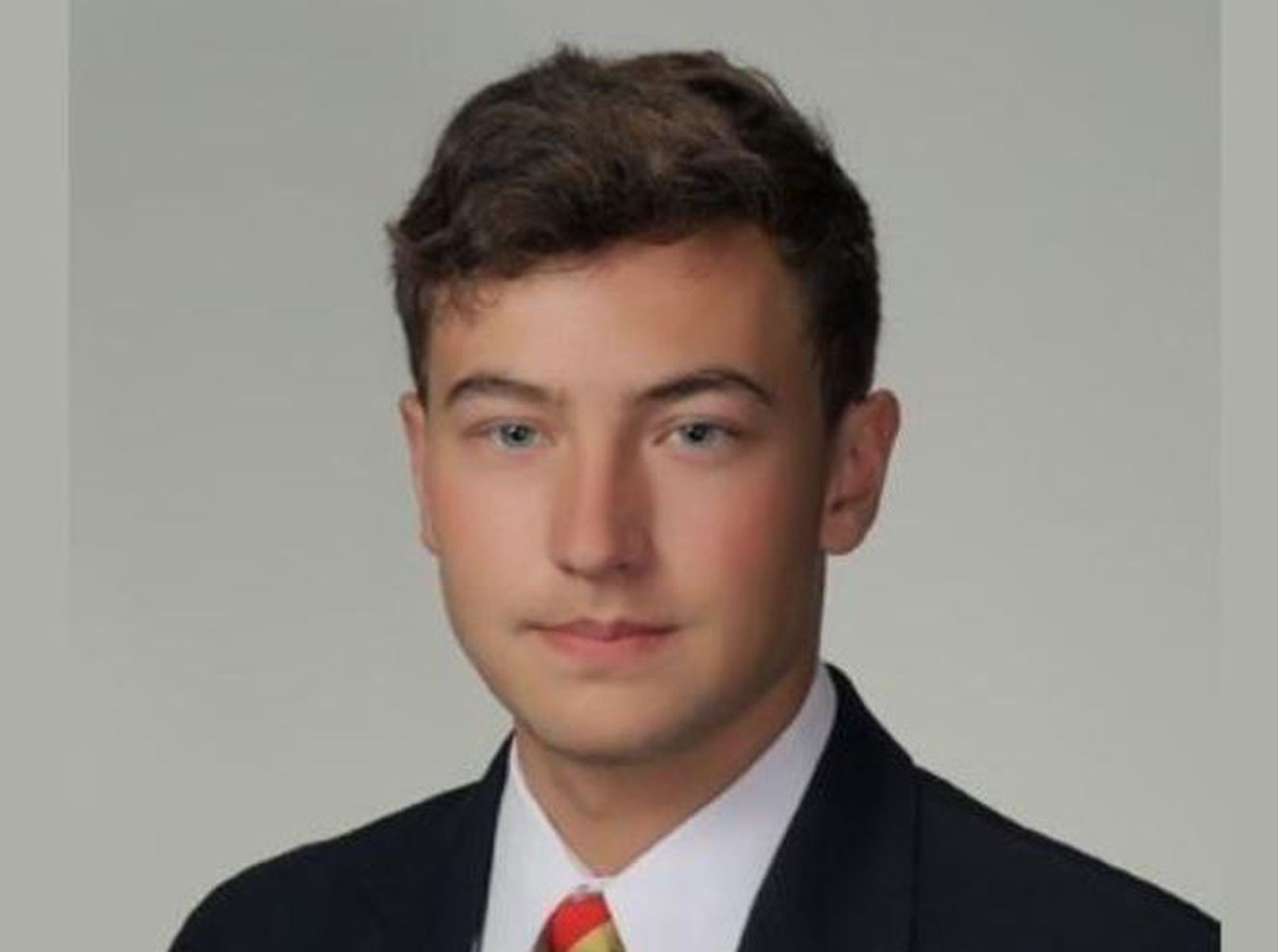 The family of a University of Alabama junior who drowned in the Black Warrior River last year has filed a wrongful death lawsuit against a Tuscaloosa bar that served Garrett Walker shortly before his death, alleging the establishment illegally serves minors and continued to serve Walker when he was already intoxicated.

The 20-year-old Maryland native’s body was found 36 feet below the surface of the Black Warrior River on Nov. 9, 2021.

His cause of death was determined to be accidental drowning, according to the lawsuit filed Monday in Tuscaloosa County Circuit Court, and toxicology reports found his blood alcohol content to be .212, or nearly three times the legal limit.

Walker’s parents, Andrew and Debbie Walker, have filed a wrongful death lawsuit against The Gray Lady, accusing the bar of negligence and wantonness, specifically violating the law by serving alcohol to minors including their son, and continuing to serve him even when he was already drunk.

“As a consequence of and/or as proximate result of the selling, disposing, distributing, furnishing and/or serving of alcoholic beverages to Garrett Walker, a minor, he became intoxicated, and drowned,” the lawsuit alleged.

The Gray Lady was also accused of not being forthcoming about security camera footage the bar had from the night Walker, an aerospace engineering major, disappeared.

After Andrew Walker learned his son patronized the established the night of his disappearance, he went to the Gray Lady. A manager there told him the bar only had one camera outside the bar.

The manager provided Andrew Walker with the footage, but it wasn’t clear enough to be helpful and it wasn’t pointed in the direction where Garrett Walker would have been leaving the bar.

“Andrew specifically asked if there were cameras showing activity inside the bar and was told by the manager that there were none,” the lawsuit stated.

But the Gray Lady gave authorities “camera footage from multiple cameras and angles inside the bar – cameras and footage which Andrew had been told did not exist,” according to the suit.

The bar could not immediately be reached for comment on the allegations.