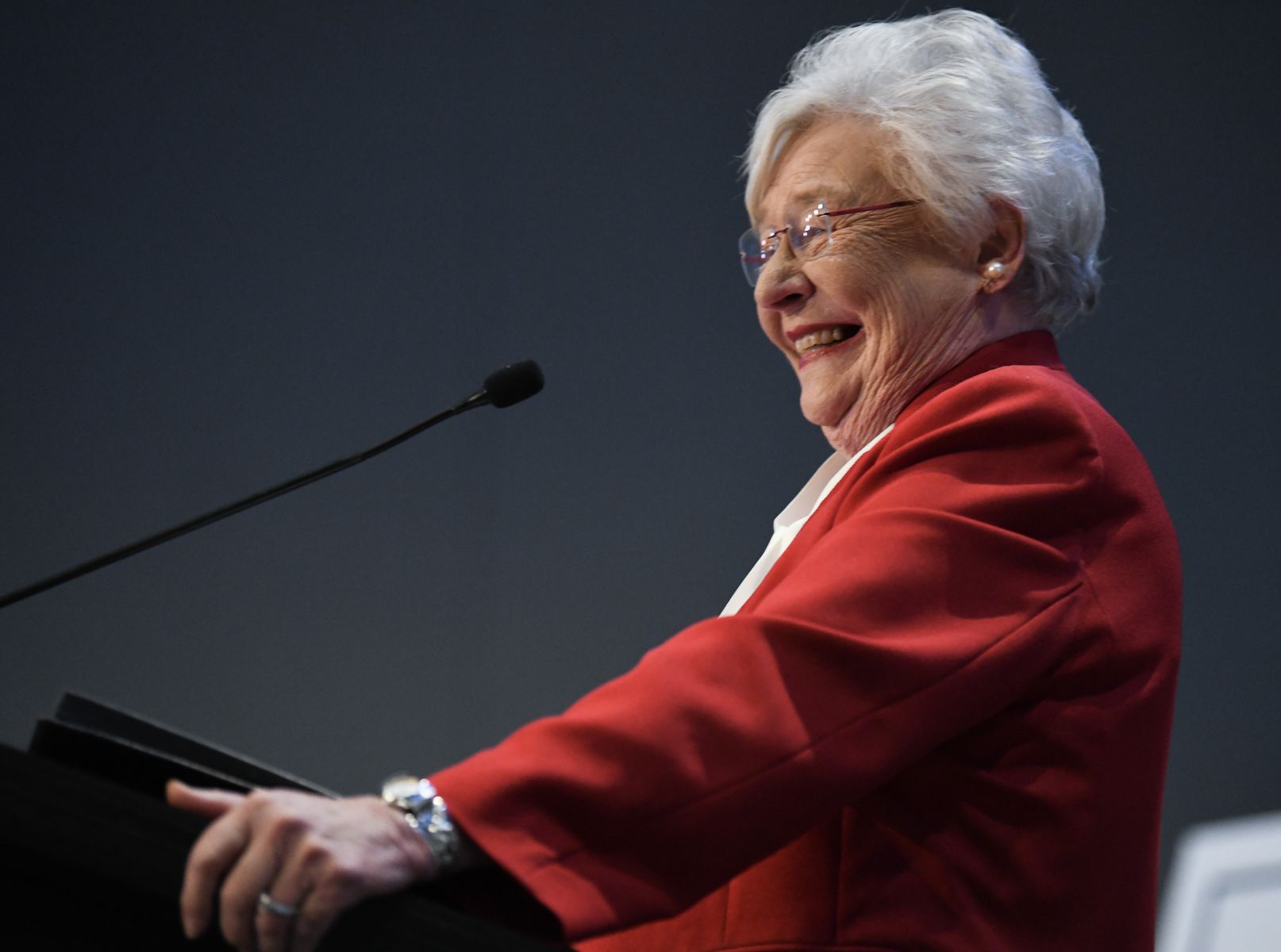 Republicans look to strengthen their hold on state politics, particularly in the race to replace U.S. Sen. Richard Shelby who is retiring after six terms.

Gov. Kay Ivey, who is seeking a second four-year term, is the favorite over Democrat Yolanda Flowers and Libertarian Jimmy Blake.

On the Alabama Supreme Court, Republican Greg Cook is up against Democrat Anita Kelly.

Alabama voters will also decide on a revamp of the Alabama Constitution, which was written in 1901 to enshrine white supremacy and disenfranchise Black and poor white voters.

There are also 10 statewide amendments on which voters will decide.

Republican Dale Strong, the longtime chair of the Madison County Commission, might be Alabama’s newest member of the U.S. House of Representatives if he defeats Democrat Kathy Warner-Stanton and Libertarian P.J. Greer in his bid to succeed Mo Brooks.

An estimated 1.65 to 1.84 million people — approximately 45 to 50% of the state’s 3,686,481 registered voters — will vote in the general election, according Alabama Secretary of State John Merrill.

Polls close at 7 p.m. Follow us here for the latest statewide results.