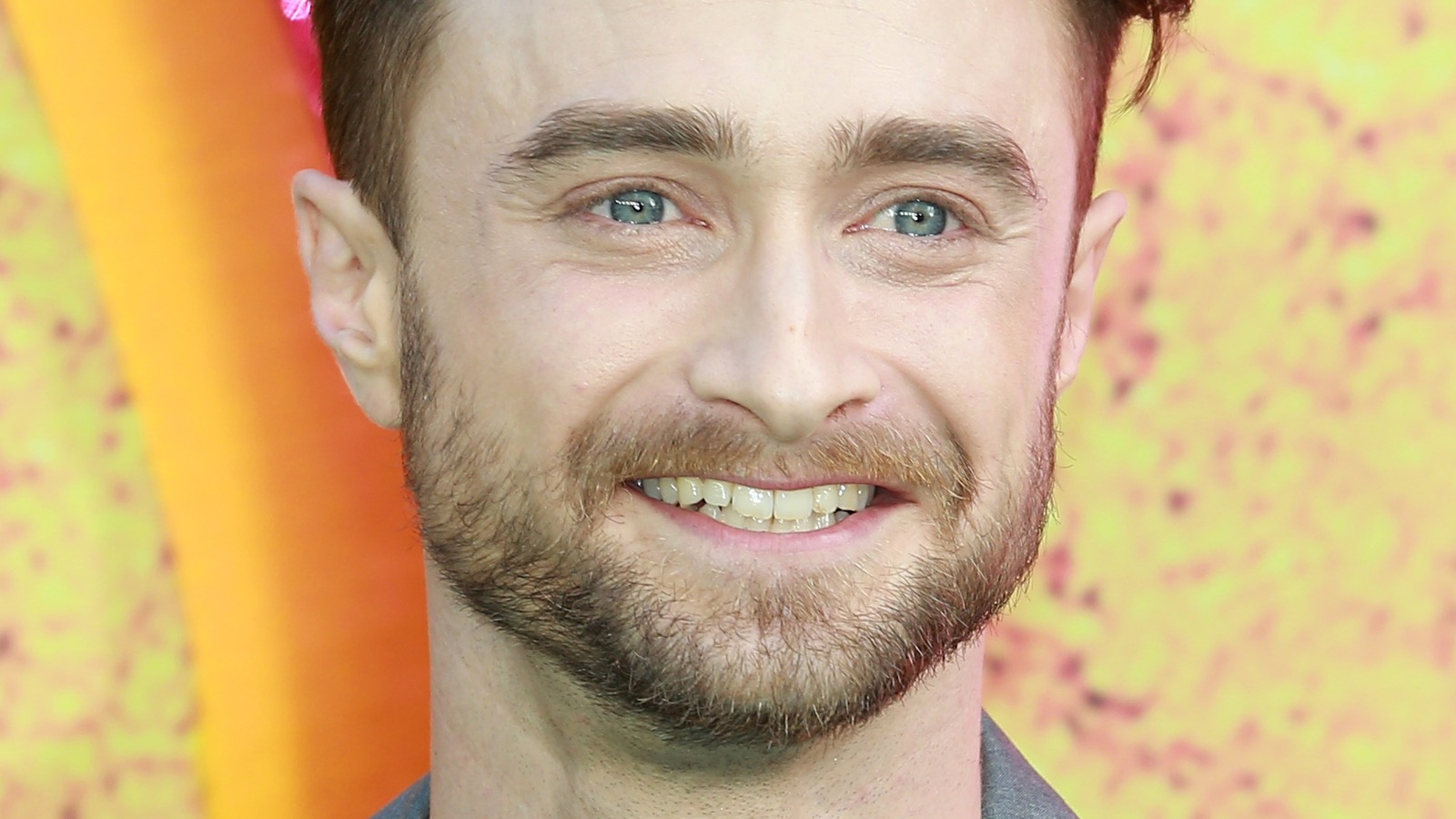 During the GQ interview, Daniel Radcliffe noted he did not spend much time on set while filming “Swiss Army Man,” “Kill Your Darlings,” and “Weird: The Al Yankovic Story.”

“‘Swiss Army Man’ was 23 days, ‘Kill Your Darlings’ was like 24 days, another film I won’t mention because it’s really bad and you are not even going to ask me about it, so it’s fine, was like 16 days. I actually love working that way,” shared the “Extras” actor. He then referenced that each “Harry Potter” movie was filmed for months. Radcliffe explained the amount of time on set was beneficial because he stayed energized. He clarified that he feels more fulfilled when he shoots numerous scenes for a movie in a short time.

“The feeling of like doing five or six scenes in a day, and having achieved all of them is really, really fulfilling,” said Radcliffe. The actor proclaimed he was particularly proud of an action sequence from “Weird: The Al Yankovic Story,” which was captured in about four hours.

The quick production schedule of “Weird: The Al Yankovic Story” is not the only reason that Radcliffe was thrilled to be cast as Weird Al. During a November 2022 interview with “Good Morning America,” the London native revealed he became a fan of Yankovic thanks to his girlfriend of ten years, Erin Darke. “Her family are also all huge Weird Al fans, and yeah, it was like the soundtrack to like our Christmases and like road trips,” Radcliffe said.