Film opens in France in March 2023 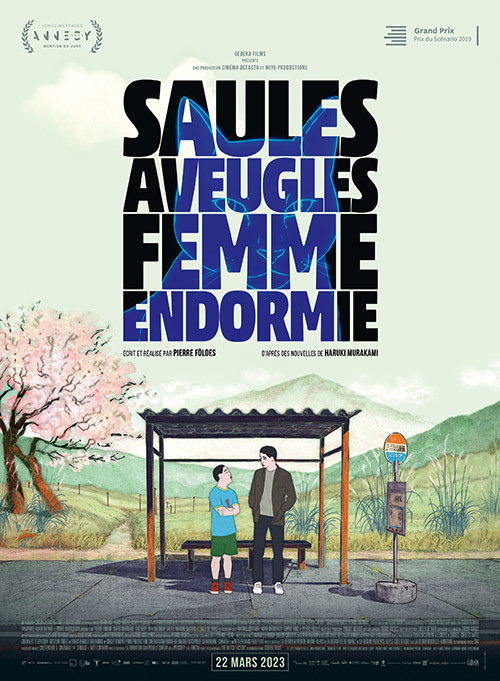 The film screened at the Annecy International Animation Film Festival earlier this year on June 15.

The film is based on six short stories from three of Murakami’s short story collections: Blind Willow, Sleeping Woman, The Elephant Vanishes, and After The Quake.