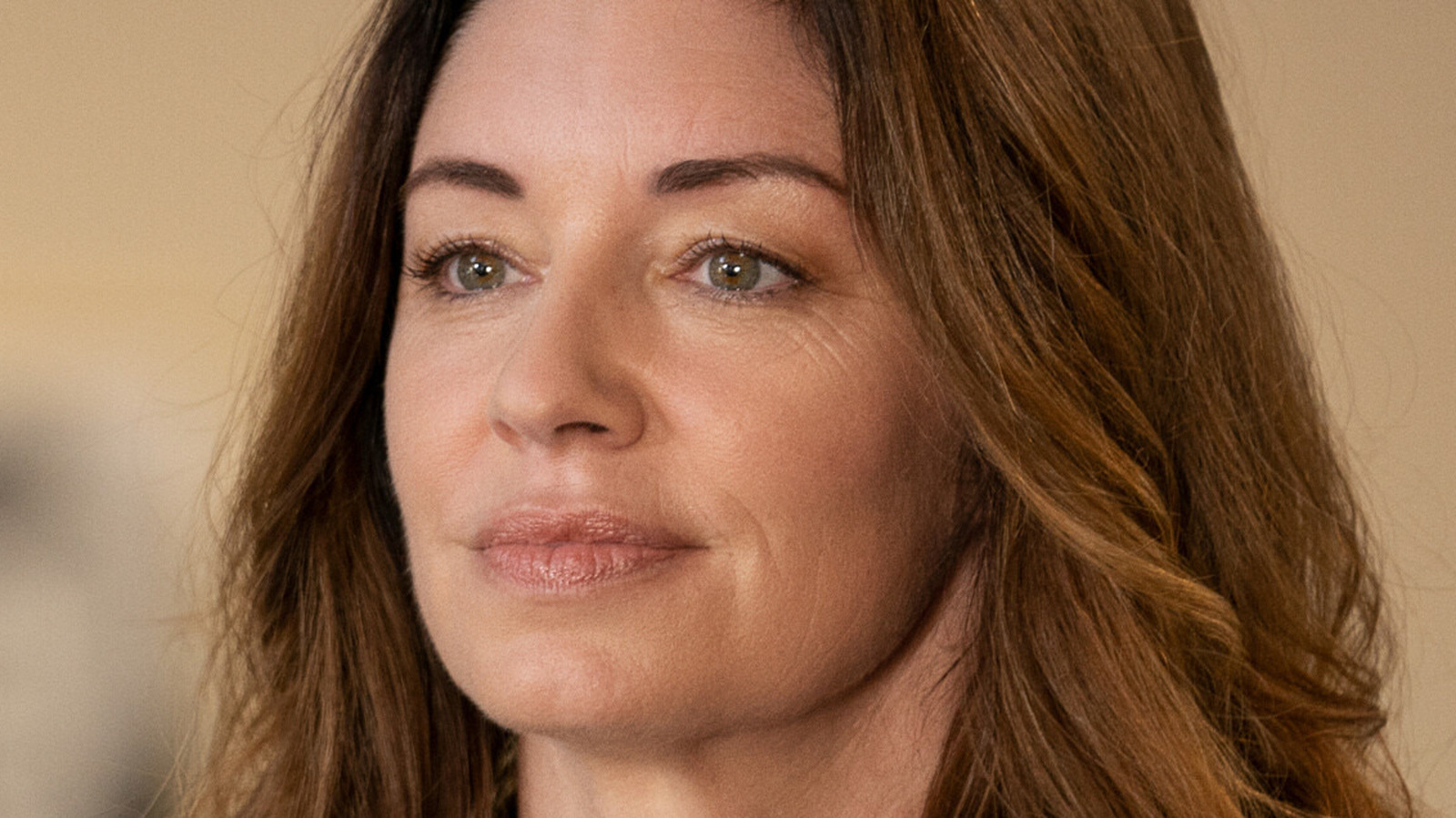 Are there any other “Supernatural” actors from the original show or characters that you’d love Millie to interact with, and is there anyone on the show now that you want more scenes with?

I would love seeing more scenes with everybody because I adore everyone, but we haven’t gotten a really good moment yet with Carlos and Millie. We had a little hint at it in [Episode 4], but Jojo [Fleites] and I are both chomping at the bit to get something really good, big, and raw with each other. I know everybody loves him, so it’s not saying this because he is everyone’s favorite, but a Millie and Cas scene would be awesome.

Millie is the one grandparent that we don’t see or hear much from in the original “Supernatural” run. How did you prepare to take on the character? Did you go back and watch some of those important family history episodes of “Supernatural” to inspire you, or did you want to go in with a fresh lens?

I purposely avoided the show until after the pilot, because Millie was so adamant not to enter into that world, and I wanted to honor that. To be honest, it’s such a compliment to Robbie Thompson in that Millie had probably the smallest part of the pilot, and yet he had written her so fully fleshed in those small moments that we saw that everything that I needed was on the page. I had to show up and let it slip on like a glove, and I feel so grateful to Robbie for that.

Millie proves in this episode that she has the formidability, the smarts, and the sense of urgency that it takes to be a hunter. Can you see her jumping into the fray again or even becoming an honorary member of John’s rag-tag hunting team?

Not only can I see it, it’s happening. She is raring and ready to go. She’s definitely a case of, she gets a little taste, and she’s not turned her back on that. The apple does not fall far from the tree, correct?