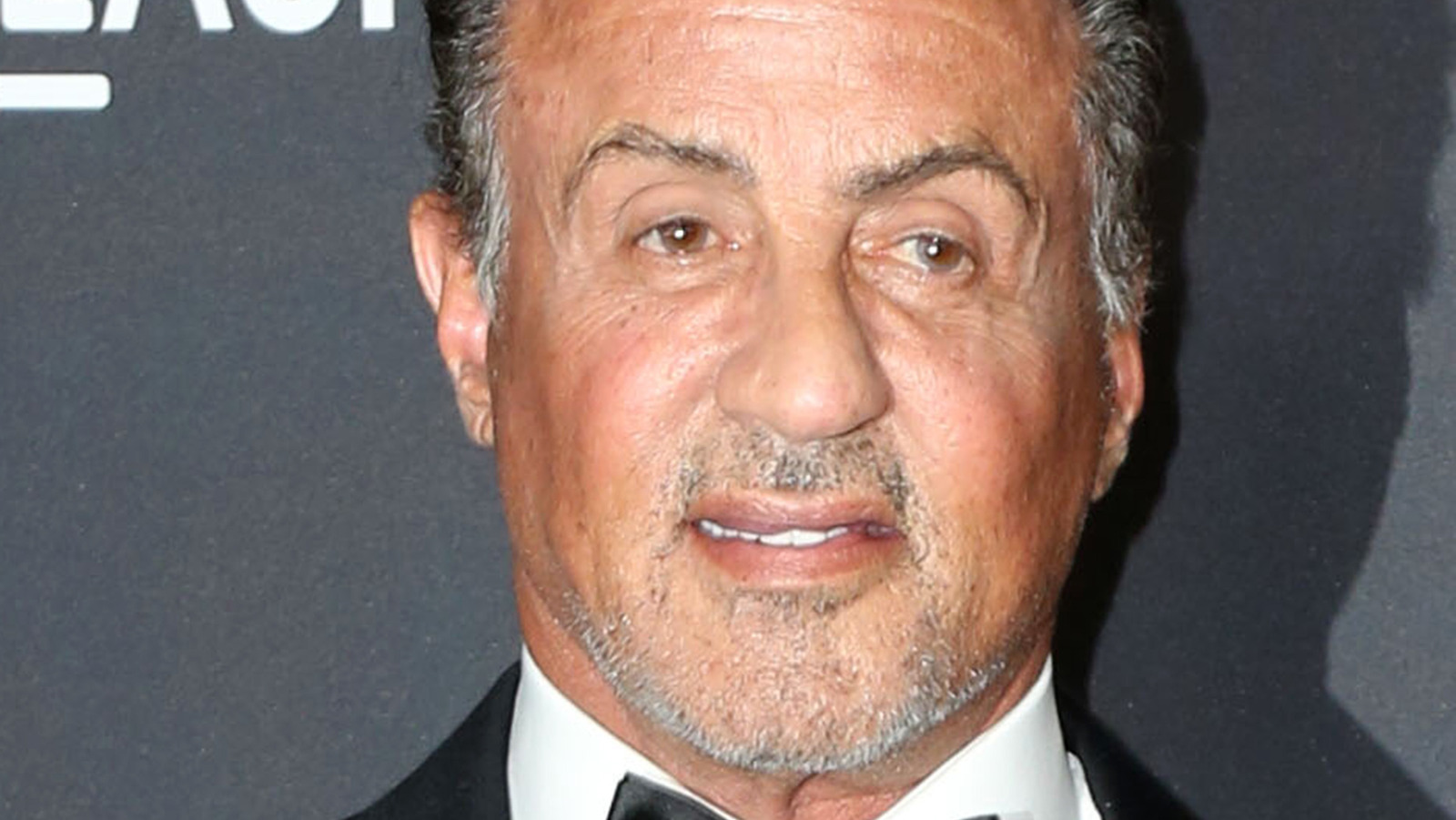 Since making “Rocky” in 1976, Sylvester Stallone has accomplished the remarkable feat of appearing in a box office weekend-topping movie for six consecutive decades. Remarkable, sure, but it also dates the actor. Still, the 76-year-old star admits that his age hadn’t quite caught up with him until he filmed the “Tulsa King” pilot, in which his character sleeps with a younger woman, and she flees in a panic upon learning how old he is.

“I kind of felt kind of how I played it,” Stallone told The Hollywood Reporter. “Like, I’m almost apologizing — I’m sorry. I didn’t know. It crept on me that fast. I’m the oldest guy on the show’s set. I could be some of these people’s grandfather. So [the scene] was quite flattering and also quite depressing.”

The scene may have been depressing, but Stallone isn’t taking the experience too seriously. “I’ve always been averse to the quote ‘Act your age,'” he said. “The older I get, the more I try to embrace my inner kid.” If anything is slowing down Stallone, it’s the aches and pains he’s racked up from decades of action movies. “The only way I really feel my age is because I’ve had so many injuries,” said the actor. “I’ve had five back operations, three neck fusions, both shoulders done, knees, ankles, fist – you name it. It’s been more than 25 times that I’ve been put out. So that I feel. But after I warm up, I feel really good. I don’t run out of gas.” Indeed, Stallone is showing no signs of slowing down; “The Expendables 4” is currently in production, with Stallone returning as Barney Ross.