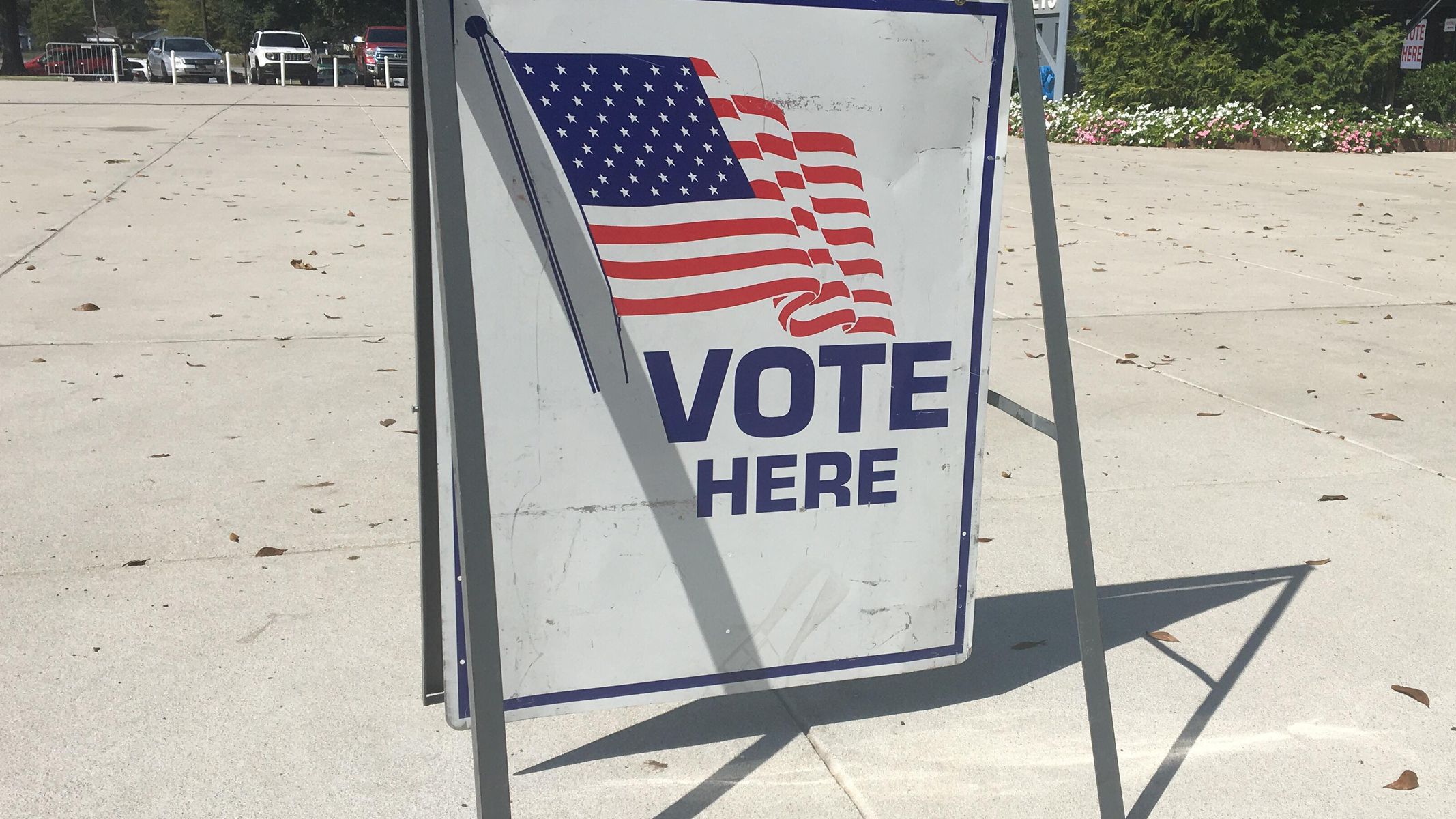 Alabama voters go to the polls on Tuesday to elect a new U.S. senator and to decide races for governor, the state’s seven seats in the U.S. House, all 140 seats in the Legislature, and other contests.

Voters will decide the fate of 10 statewide amendments to the Alabama Constitution, as well as a recompiled version of the constitution.

Few races are expected to be close. The Republican Party’s dominance and the political gerrymandering of congressional and legislative districts removes serious doubts about the outcome of most. But there are interesting contests and other outcomes that bear watching.

Sen. Vivian Davis Figures, a Democrat, has represented District 33 in Mobile since 1997, when she won a special election after the death of her husband, Michael Figures, who had represented the district since 1978.

Alabama’s legislative district maps are generally drawn to favor incumbents regardless of party. But the new map for District 33, approved by the Republican-led Legislature last year, extends into Spanish Fort in Republican-leaning Baldwin County. That is expected to make the race more competitive.

The demographics still favor Figures in a district that is 61 percent Black. But observers say Riehm has a chance to flip the seat, especially if turnout is low.

House District 74 in Montgomery is a longtime Republican stronghold but that could change. The redistricting plan passed by the Legislature last year changed District 74 from from 67 percent white to 55 percent Black.

That has created an opportunity for the Democratic Party to flip the seat.

Rep. Charlotte Meadows, a Republican, has represented the district since winning a special election in 2019 after the death of Rep. Dimitri Polizos, also a Republican. Meadows is a former president of the board of Montgomery Public Schools and co-founded a public charter school in Montgomery, Lead Academy.

Phillip Ensler, a lawyer and New York City native who taught for two years at Montgomery’s Robert E. Lee High School through the Teach for America program, is the Democratic nominee.

Both candidates say improving education is their top priority but differ sharply on one issue. Meadows supports establishment of a voucher program to allow parents to use taxpayer dollars to attend private schools. Ensler opposes that and said it will erode support for public schools.

Will voters ratify the Alabama Constitution of 2022?

Two years ago, voters authorized the Legislature to start the process of recompiling Alabama’s heavily amended Constitution of 1901 and remove racist and outdated provisions.

That work has been completed and this year, lawmakers voted to send the Alabama Constitution of 2022 to the ballot for voters. The recompilation removed duplicative and repealed sections, organized the more than 700 local amendments by county, consolidated amendments that apply to economic development, and deleted several outdated and racist provisions.

Supporters of the recompilation note that the work has been bipartisan, was discussed at public hearings, and has drawn no opposition in the Legislature. The Alabama Constitution of 2022 and other documents related to the project are available to the public on the Legislature’s website.

Still, Alabama voters have some history of distrust when it comes to constitutional reform efforts. In the last 18 years, voters have twice rejected amendments that would have stripped out the defunct language requiring separate schools for Black and white children. That happened with Amendment 2 in 2004, which barely failed, and Amendment 4 in 2012.

Voters will see a slate of Libertarian Party candidates on their ballots for the first time since 2002.

The party gained statewide access with a petition drive that collected about 80,000 signatures from registered Alabama voters, easily clearing the requirement of 51,588, a number based on 3 percent of total votes cast in the 2018 governor’s race.

Aside from victory in any of those races, there is another measure of success for how the party fares on Tuesday. If any Libertarian Party candidate gets at least 20 percent of the vote in a statewide race, that would sustain the party’s status for statewide ballot access in 2024.

The best opportunities to hit that 20 percent threshold are probably in six statewide races that pit only a Libertarian against a Republican, with no Democratic nominee. Those races are for lieutenant governor, commissioner of Agriculture and Industries, auditor, treasurer, and Public Service Commission (Places 1 and 2).

That’s how Libertarians got on the statewide ballot in 2002. Libertarian Sydney Albert Smith received 20.3 percent of the vote in a state Supreme Court Chief Justice race in 2000.

How competitive are Democrats in the Huntsville area?

Two veteran Republican members of the Alabama House decided not to seek another term this year, creating open seats and an opportunity for Democrats who appear to be competitive based on fundraising numbers.

In House District 10, in the southwest portion of Madison County, Rep. Mike Ball, a Republican, is stepping away after representing the district for 20 years.

Republican David Cole faces Democrat Marilyn Lands in the race to succeed Ball. Cole is a physician and former U.S. Army surgeon. Lands is a licensed professional counselor. Both have spent more $180,000 during the campaign.

Elijah Boyd is the Libertarian candidate in District 10.

In House District 25, in west Madison and east Limestone counties, House Speaker Mac McCutcheon, a Republican who has held the seat since 2006, did not seek another term.

Republican Phillip Rigsby and Democrat Mallory Hagan have both spent more than $170,000. Rigsby is a Huntsville native and a pharmacist. Hagan is an Opelika native who won the Miss America crown as Miss New York in 2013. Hagan was the Democratic nominee for Congress in Alabama’s 3rd District in 2018 and lost to the incumbent, Rep. Mike Rogers.

Another race in the Huntsville area that has drawn attention as potentially competitive is in Senate District 2. Sen. Tom Butler is the Republican incumbent in the district, which is in west Madison County and extends into the east portion of Limestone County. Butler, a pharmacist, was elected in 2018 but his legislative experience also includes serving in the House from 1982 to 1994 and a previous period in the Senate from 1994 to 2010.

Kim Caudle Lewis is the Democratic nominee. Lewis is the former chair of the Huntsville/Madison County Chamber of Commerce.