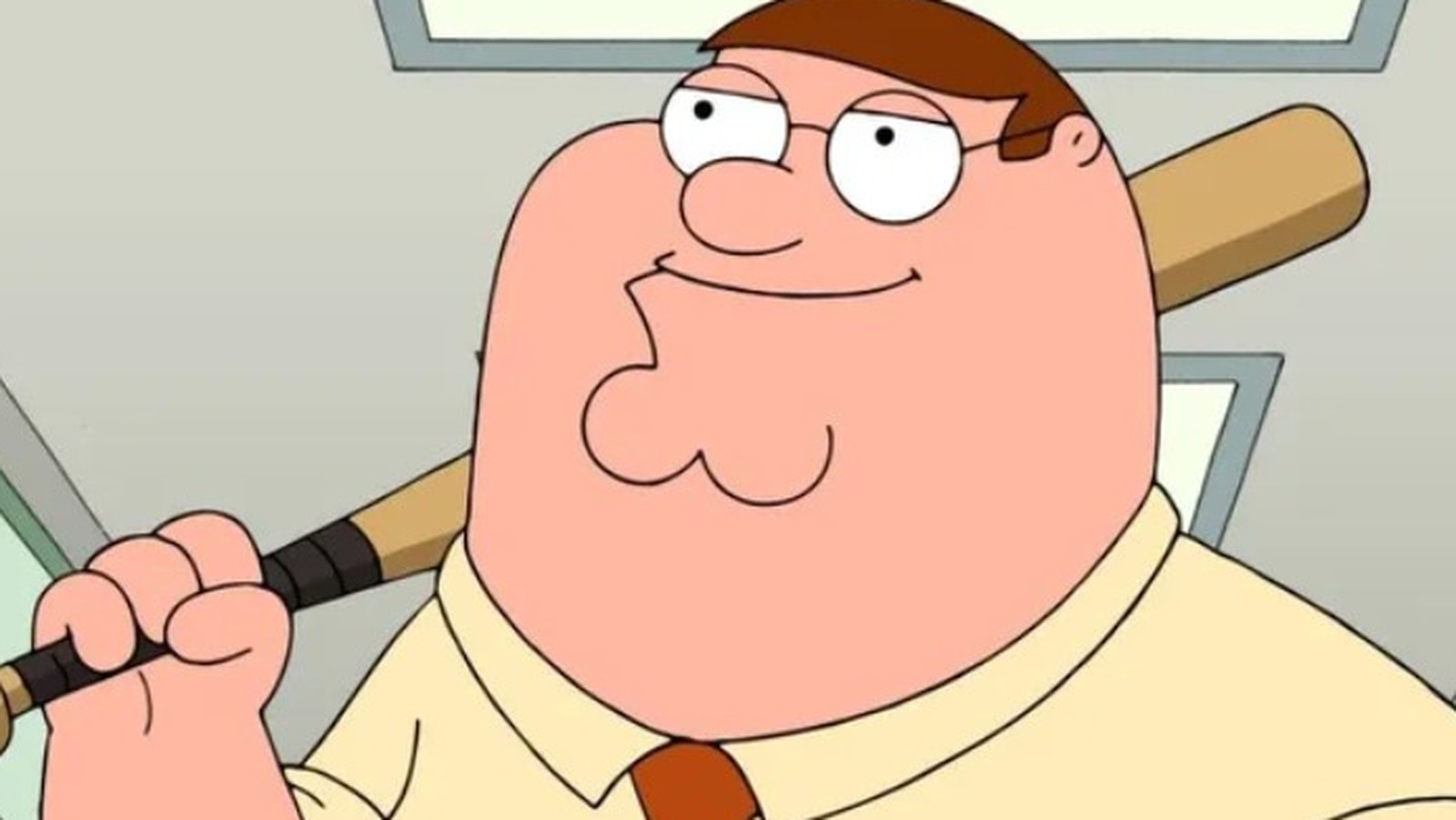 Peter and chaos go together better than Han and Chewie from the Star Wars franchise, be it destroying Cleveland Brown’s house repeatedly or charging at his father-in-law Carter Pewterschmidt in a limousine with a lance at hand. However, he has been known to go a little too far at times in his pursuit of doing things that don’t make much sense — like murdering people. Peter’s exact kill count is a very disputed subject, with he himself admitting, “Reddit says I’ve killed 39.” On multiple occasions, Peter is seen casually murdering people, not to mention the several children he runs over during his drunk-driving incidents.

While acting out a Scooby-Doo parody in Season 18, Episode 10, “Connie’s Celica,” Peter rips off a few people’s faces, right to the skull, and on another occasion, he murders a deaf child, mistaking him for Chris’s bully. He has killed animals, including the beloved Yogi Bear, two birds, a well-dressed human-sized spider, and even Oscar from “Sesame Street.” In Season 16, Episode 5, “Three Directors,” Peter murders several Tricia Takanawa-looking masked swordswomen in the “Kill Bill” parody, before taking a Quentin Tarantino-esque revenge on his boss Angela. As if these many murders aren’t enough, in a rather grim cutaway in Season 11, Episode 15, “Turban Cowboy,” Peter runs over countless people in the Boston Marathon with his trusted red station wagon. Given all his crimes, it’s a wonder that Peter isn’t serving multiple life sentences, at least.