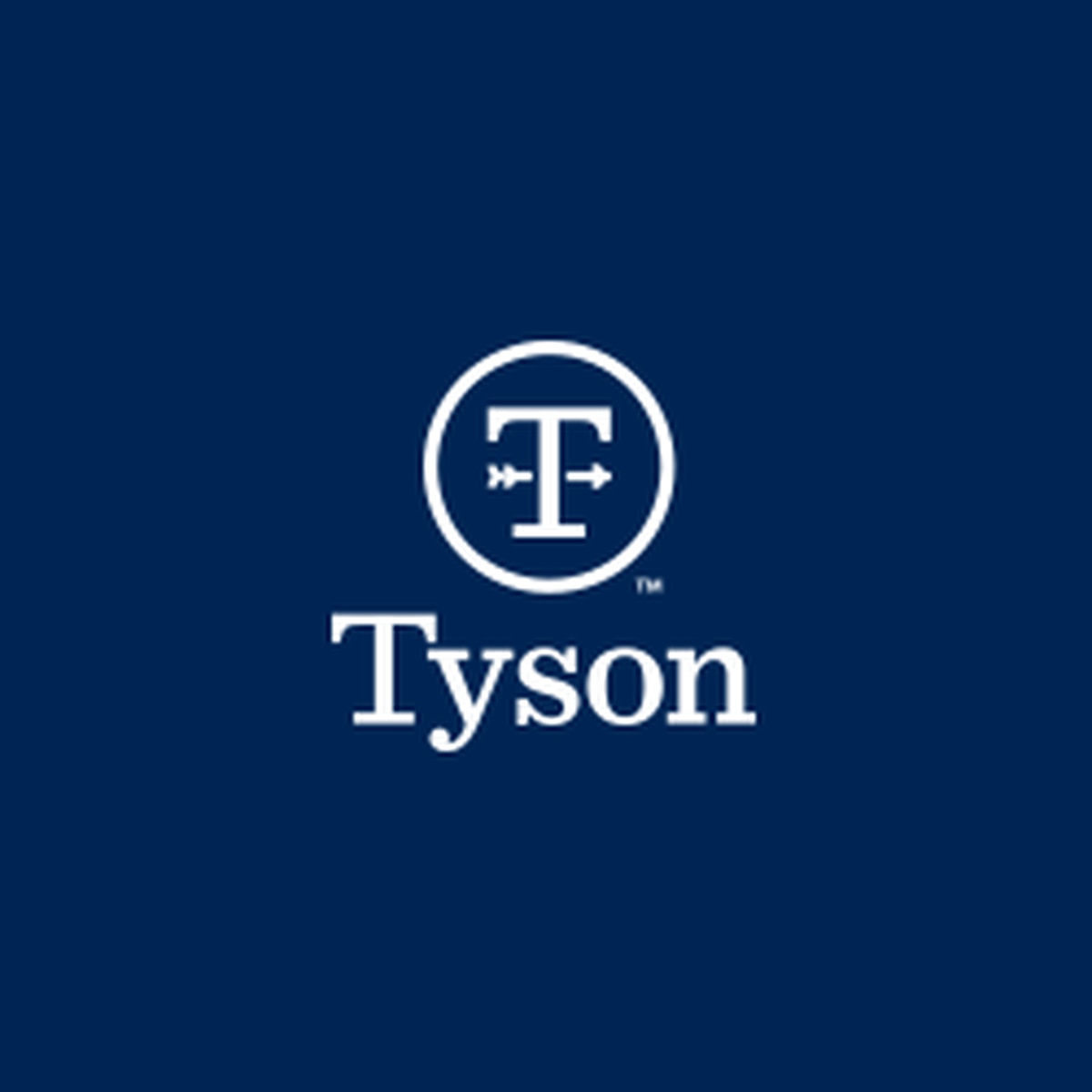 A fourth-generation member of the Tyson family faces charges of public intoxication and criminal trespass after authorities say he was found sleeping in someone else’s home.

Police reports say Tyson, 32, was found asleep in a woman’s bed in her Fayetteville, Ark. home Sunday at about 2 a.m.

The woman called police when she discovered Tyson, whom she said she did now know. She told authorities she believes the front door was left unlocked.

Police reportedly found Tyson in the bedroom with his clothes in front of the bed. When police attempted to wake him, he sat up before laying back down.

According to his corporate biography, Tyson has been with the company since 2019 and heads its procurement and worldwide finance and accounting functions, as well as several other teams, and reports directly to the company president. He is a graduate of Harvard and earned an MBA from the Stanford University Graduate School of Business.