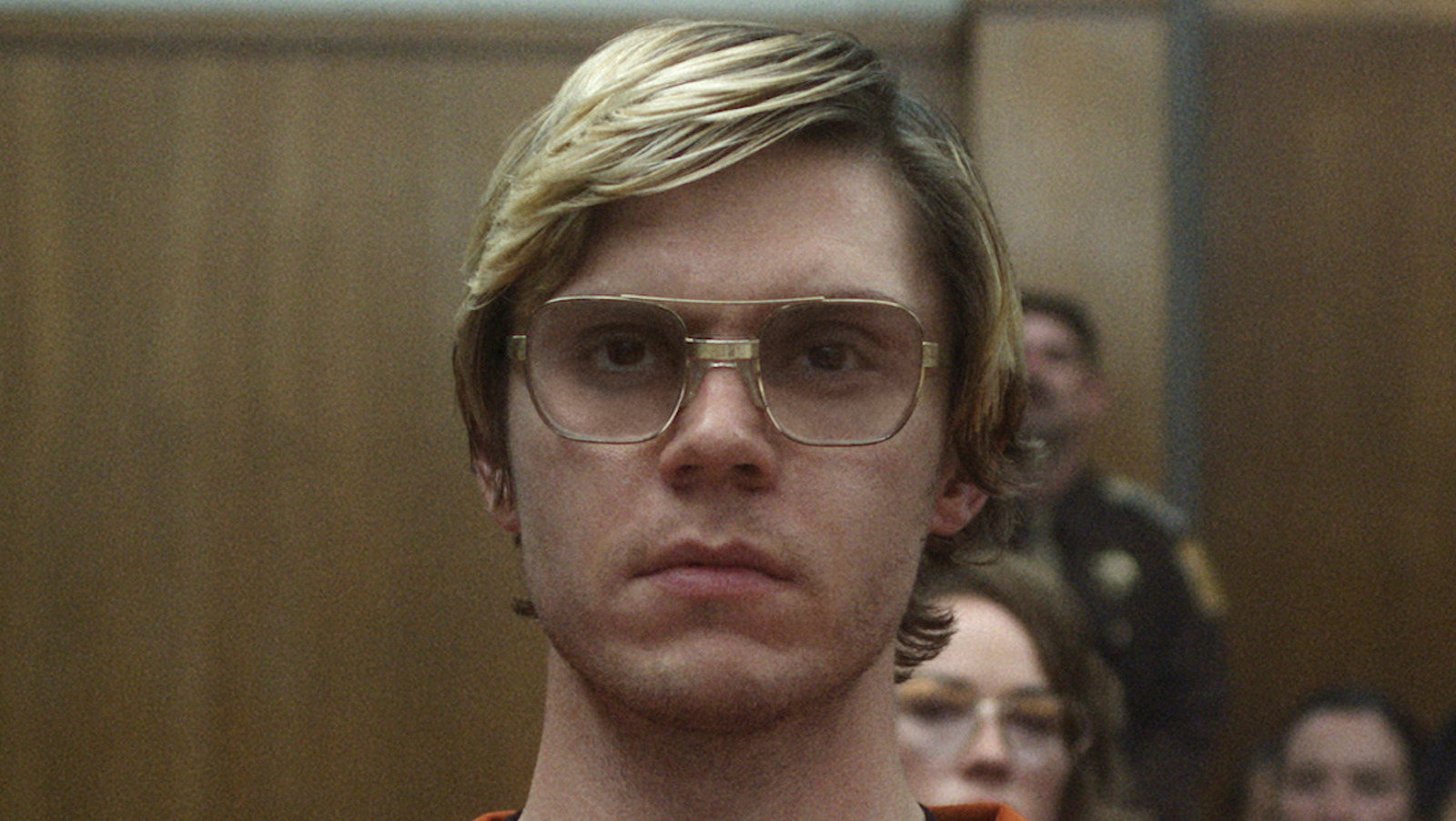 Deadline has reported that Netflix has officially renewed “Monster” for two more seasons following its high viewing numbers (the outlet noted that the series will likely reach one billion hours viewed in the coming weeks).

In a statement, Netflix said, “[The subsequent seasons will] tell the stories of other monstrous figures who have impacted society.” As of now, no additional plot details have been revealed about the upcoming renewed seasons.

Murphy has become somewhat known for his anthology franchises, which, of course, began with “American Horror Story,” which has told a different story each season since its first, “Murder House,” in 2011. In 2016, Murphy co-created “American Crime Story” with its first season “The People v. O. J. Simpson” before following up with 2018’s “The Assassination of Gianni Versace” and, most recently, 2021’s “Impeachment.” Further, in August 2021, FX ordered two more anthology series from Murphy, “American Love Story” and “American Sports Story” (via Variety). Does Crockett’s fame go to his head? Latest News