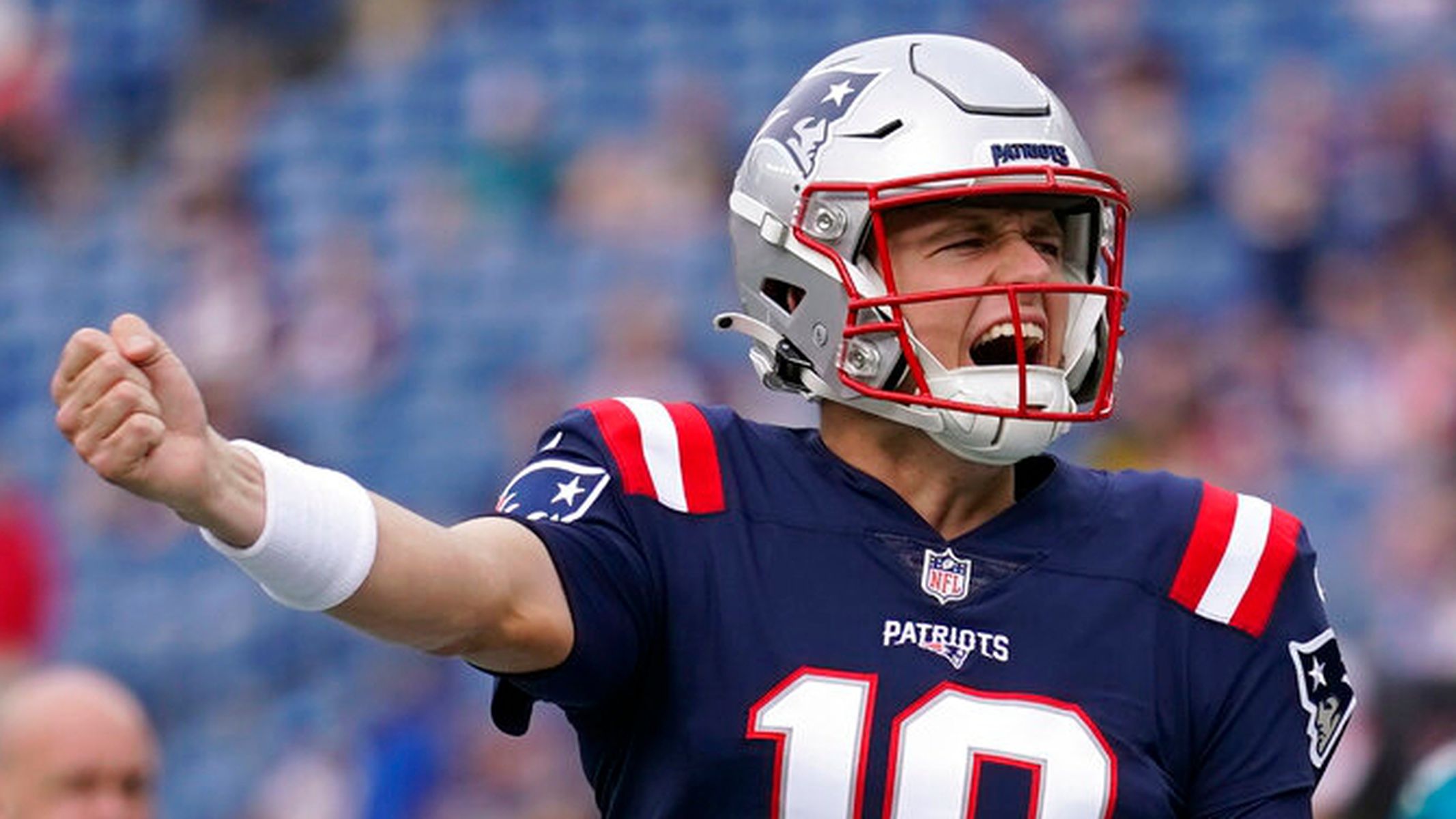 Last season, New England Patriots quarterback Mac Jones threw for 299 yards and two touchdowns against the Indianapolis Colts. On Sunday, the former Alabama All-American threw for 147 yards and one touchdown against the Colts.

Jones will take the 2022 game because the Patriots defeated Indianapolis 26-3 after the Colts won last year’s meeting 27-17.

New England leaned on its defense in Sunday’s victory. The Patriots sacked Indianapolis quarterback Sam Ehlinger nine times, the Colts went 0-for-14 in third-down conversions and former Auburn cornerback Jonathan Jones returned an interception for a touchdown and blocked a punt that gave New England possession at the Indianapolis 2-yard line.

“Football’s a team sport,” Mac Jones said. “We got the ‘W’ today against a good team overall. Obviously, talked about last year and how we felt after the game. I felt like we came in and played as a team. Obviously, offensively, we want to do even better, and we will. We got to look at the tape to kind of figure that out. But the defense played great.”

Jones completed 20-of-30 passes and had his first game of the season without an interception. Jones had been intercepted seven times in his other five games, and he threw two interceptions in last year’s loss to the Colts.

“That’s a good defense that we went against,” Jones said. “I think there’s good players all around. I don’t think they did anything crazy in the game that we didn’t expect, but we got to hit our targets a little better here. But no turnovers for my part, which was an improvement.”

Jones threw a 3-yard touchdown pass to running back Rhamondre Stevenson after the blocked punt as New England took a 13-0 lead with 6:12 left in the first half. That was the Patriots’ only offensive touchdown. Four New England possessions ended in field goals by Nick Folk.

“Obviously, we want to score more points in the red zone,” Jones said. “Definitely had some short fields that we wanted to score on.

“I thought we fought hard and won the game. In the NFL, it’s hard to win. It takes everybody. Like I said, last year was a different story, and we won this year, and that’s all that really matters.”

With its fourth win in five games, New England heads into its bye week at 5-4, which is the worst record in the AFC East. The Buffalo Bills are 6-2 and the Miami Dolphins and New York Jets have 6-3 records.

“The bye week, or whatever you want to call it, is always a good time to physically get yourself back and, obviously, mentally,” Jones said, “and then X’s-and-O’s-wise just see what you’re doing really well and see what you’re not doing as well. I know our coaches will do a great job grinding it out and we’ll be on the same page.”

The Patriots will return to the field on Nov. 20, when they host the Jets, then play four days later on Thanksgiving when they visit the Minnesota Vikings.