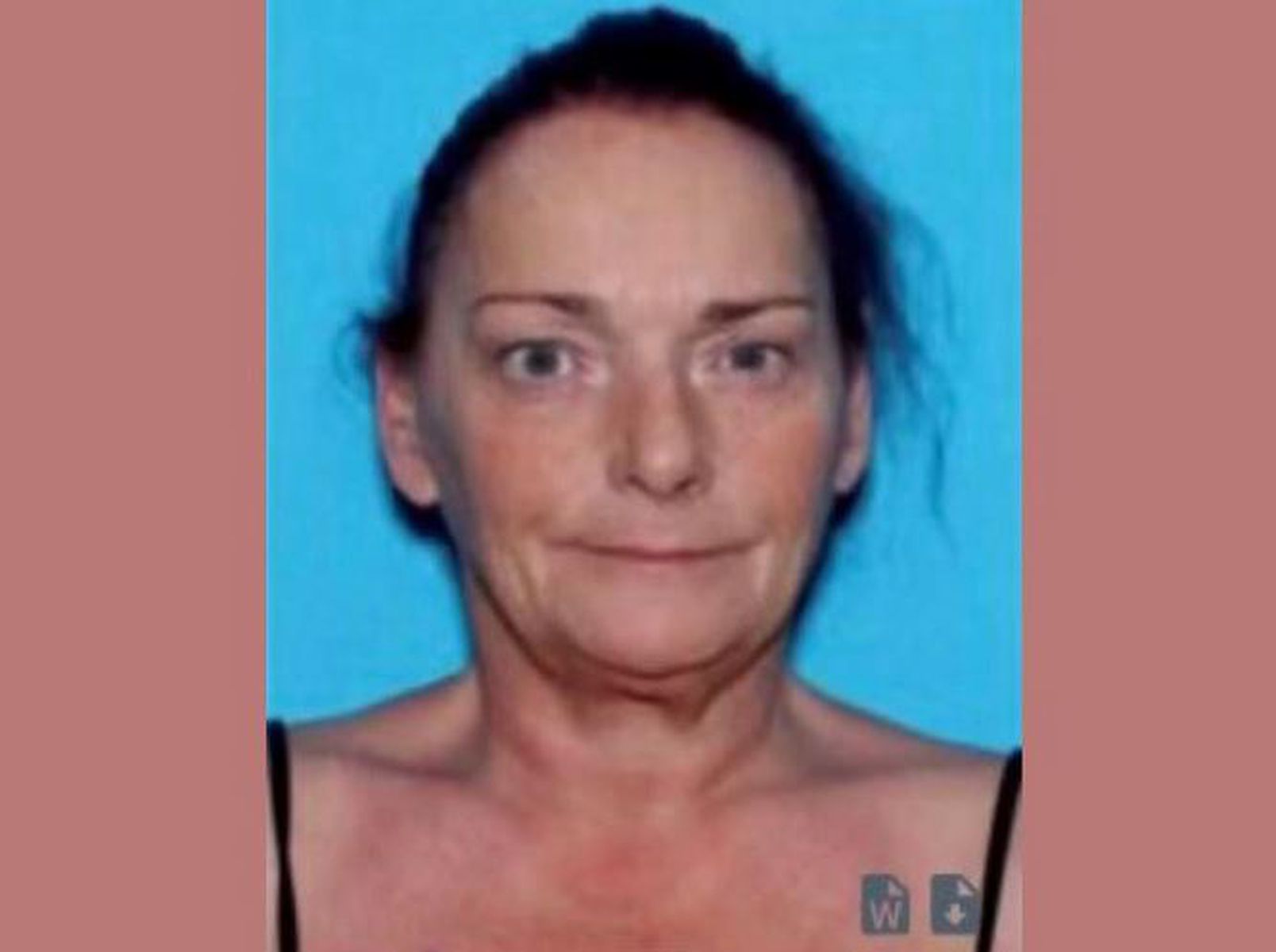 An investigation is underway after a woman was found slain Sunday in St. Clair County.

Authorities Sunday night identified the victim as Victoria Malet. She was 54-year-old and lived in Lincoln.

No additional details have been released. ‘A lot of savviness’: How Samario Rudolph and Fred Farrier II are finding success in UAB’s passing game Latest News