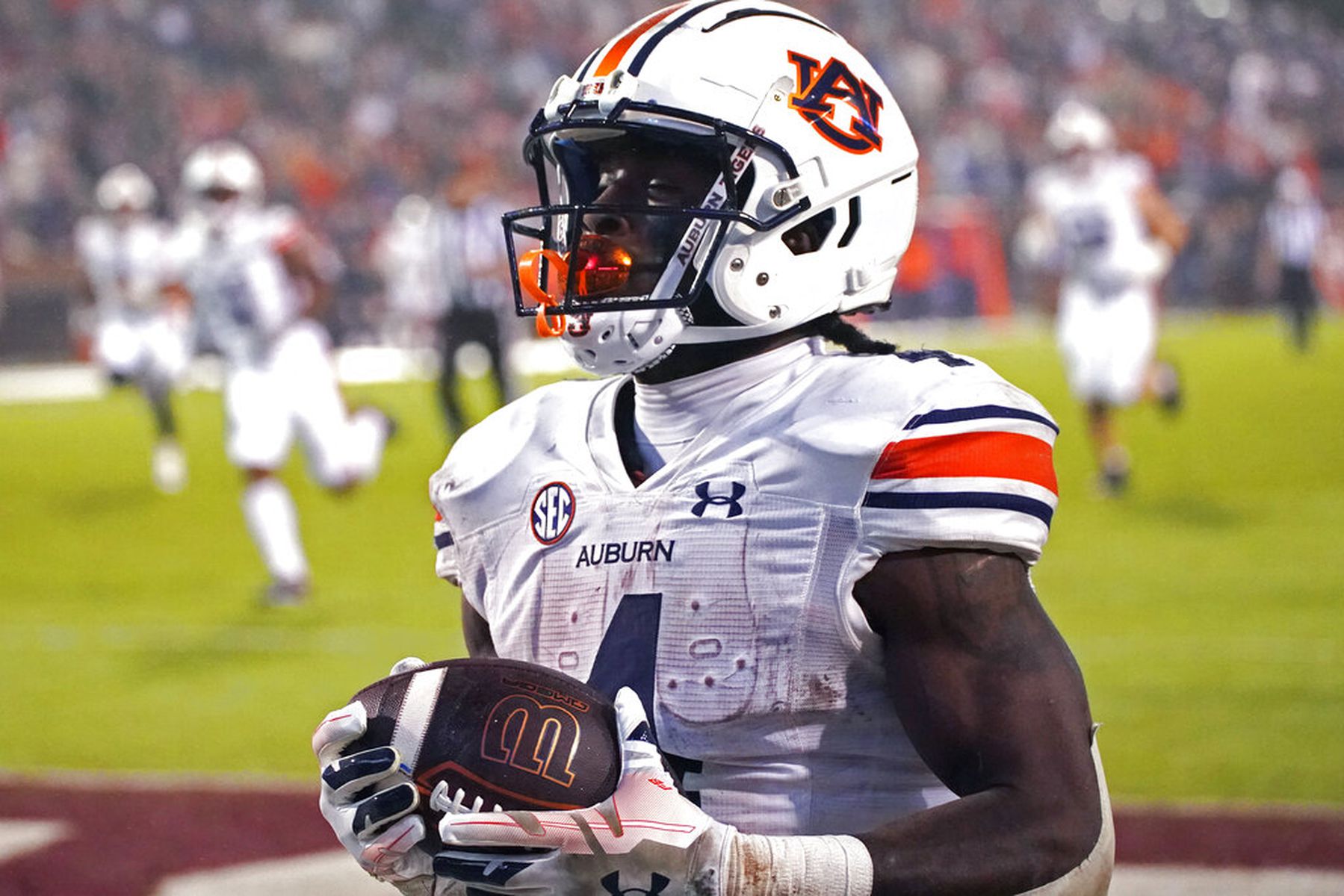 Auburn will be favored in a game for the first time since late September when it hosts Texas A&M on the Plains.

Auburn players share where, how they found out about Bryan Harsin’s firing

It’s the first time since Sept. 24 against Missouri, in the teams’ SEC opener at Jordan-Hare Stadium, that Auburn has been favored in a game. Auburn has lost each of its last five games since that overtime win against Missouri, the latest a 39-33 overtime road loss to Mississippi State in the team’s first game following last week’s firing of coach Bryan Harsin. The Tigers are 2-3 against the spread during their five-game losing streak.

Saturday’s game between Auburn (3-6, 1-5 SEC) and Texas A&M (3-6, 1-5) is just the fourth time in 10 games this season that the Tigers will be favored. Both the Tigers and Aggies carry five-game losing streaks into the matchup, which is set for a 6:30 p.m. kickoff at Jordan-Hare Stadium, with the game airing on SEC Network.

After entering the season with sky-high expectations, Texas A&M has fallen flat under head coach Jimbo Fisher. The Aggies lost to Appalachian State at home in Week 2, then won back-to-back games against then-ranked Miami and Arkansas before bottoming out over the last five weeks. During that stretch, Texas A&M has lost to Mississippi State, Alabama, South Carolina, Ole Miss and Florida. The Aggies and Tigers are tied for last in the SEC West, and Saturday’s winner will climb out of the division cellar.

The Week 11 matchup on the Plains will mark the 13th all-time meeting between the two schools and the 11th since the Aggies joined the SEC. Texas A&M leads the all-time series, 7-5, but the two programs have split their 10 meetings as conference rivals. The Aggies have won each of the last two games in the series after the Tigers won three in a row from 2017-19.