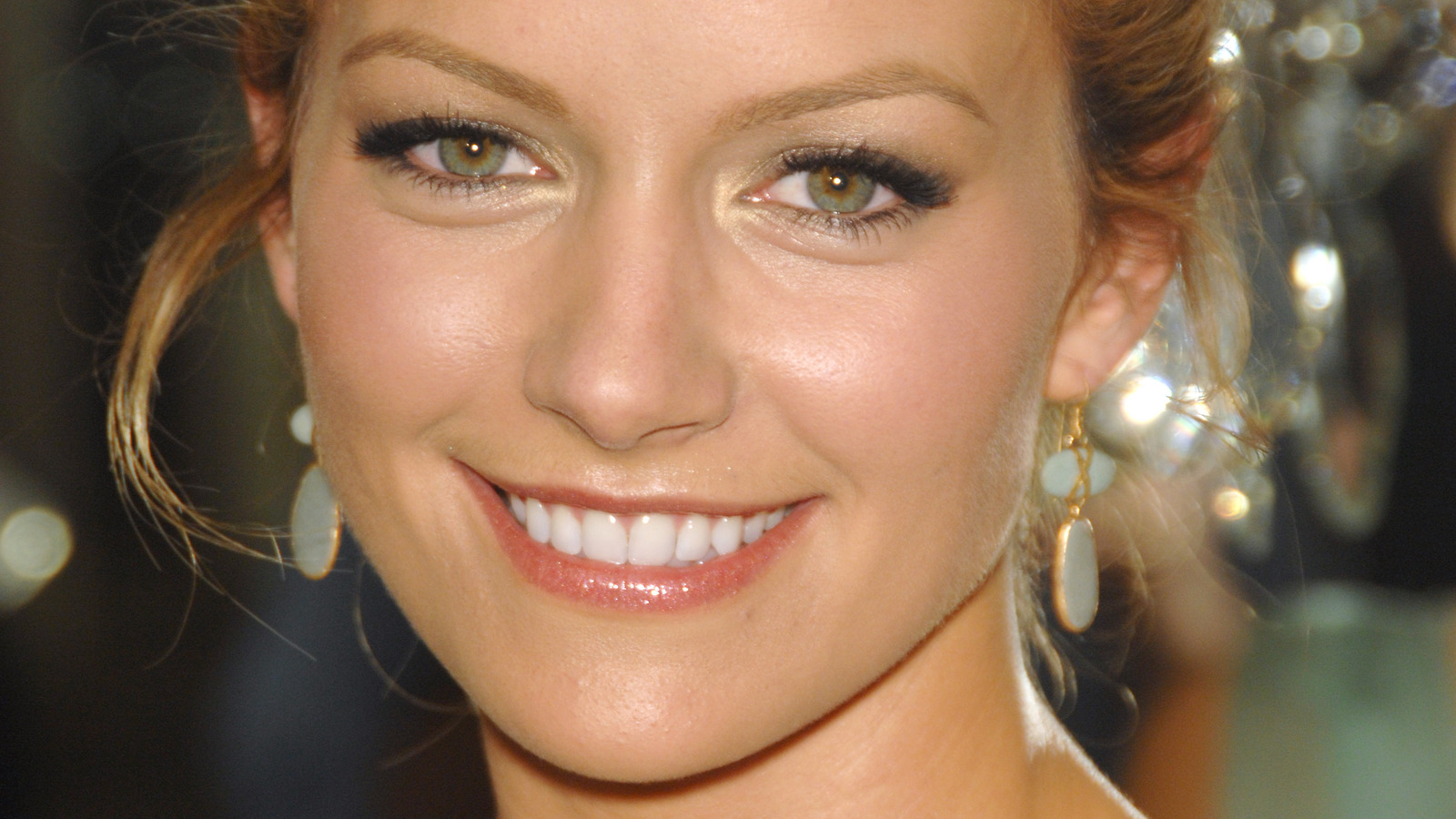 When the creators of one of the most beloved and successful series of the last few decades announce they have a new show in the works, you sign on the moment you get a chance. Becki Newton landed the role in Carter Bays and Craig Thomas’ (creators of “How I Met Your Mother”) new sitcom, “The Goodwin Games.” The series follows a trio of estranged siblings trying to win an inheritance of $20 million from their recently deceased father. The catch? They have to reconnect and get along.

Newton appears as the only female sibling, Chloe. She was a mathematical prodigy when she was young until she became popular in high school and abandoned academics and her friends to become an actress. She watches her father’s (Beau Bridges) will video and discovers she has to reconnect with her brothers, Henry (Scott Foley), an overachieving surgeon with a God complex, and Jimmy (T.J. Miller), a repeat offender who has to sneak into his daughter’s window at night to see her.

Newton sat down with Entertainment Weekly and spoke about what the show meant to her and her take on the series. “On the surface, it’s to get them to compete to win his fortune, but what it really is, is three siblings coming together. So there’s this surface element of a great game and adventure, but I believe it’s a family story underneath it all.” 12 Best Movies To Watch Like My Policeman Latest News