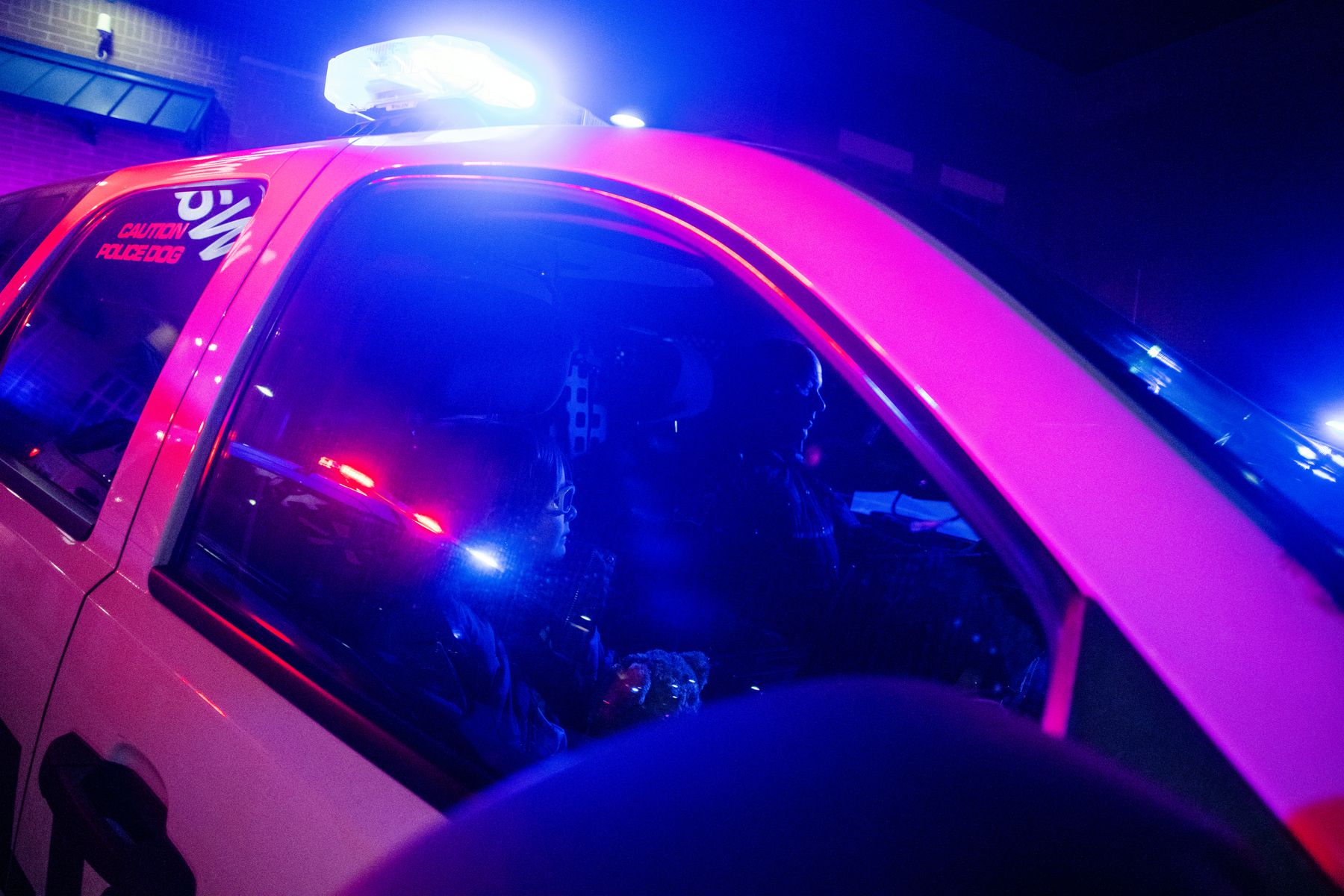 A 22-year-old woman is in serious but stable condition after a Saturday shooting in Auburn, according to a news release.

The woman was able to speak with officials before being airlifted to a trauma center in critical condition, according to the release.

An investigation began shortly after, and investigators soon located a crime scene on the 400 block of North Donahue Drive in Auburn. According to the release, there is a person of interest identified, but not currently in custody.

The person of interest is known to the victim, according to officials.

Anyone with information related to this case is asked to contact the Auburn Police Department at (334) 501-3140, via the tip-line at (334) 246-1391, or through the “submit a tip” option in the Auburn Public Safety Police and Fire smartphone application.