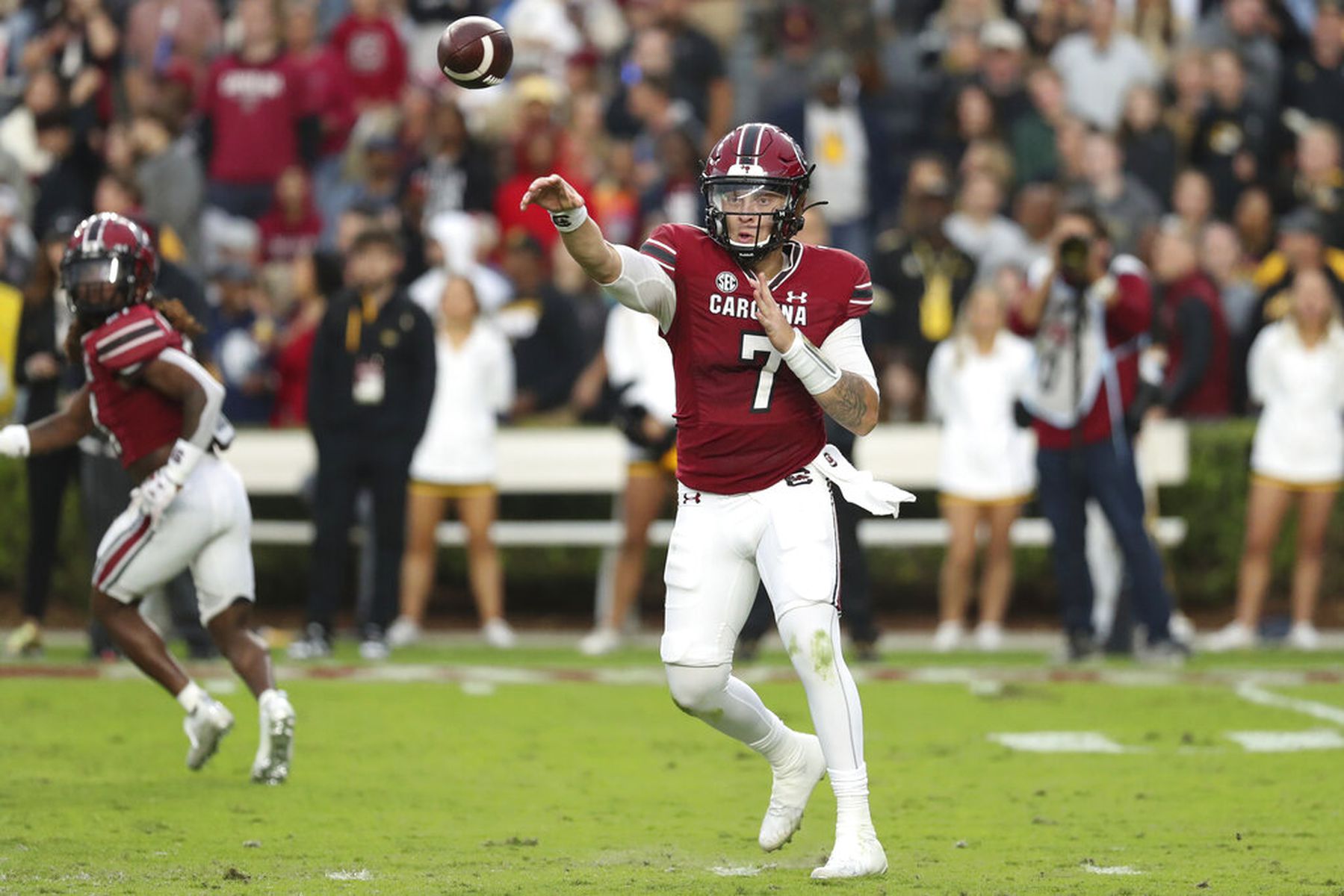 The Vanderbilt Commodores host the South Carolina Gamecocks in SEC football 2022 action Saturday, November 5, at Vanderbilt Stadium in Nashville, Tenn. The game will be live streamed via fubo TV.

South Carolina is a 5.5-point favorite in the game, per Vegas Insider.

The South Carolina vs. Vanderbilt game starts at 6:30 p.m. Central (7:30 p.m. Eastern) and will be live streamed on fubo TV, which offers a 7-day free trial and is then $69.99 per month and live streamed on DirecTV Stream, which is available for $49.99 for the first two months, $69.99 after that. SEC Network will broadcast the game nationally.

South Carolina’s four-game winning streak and Top 25 ranking are gone. Yet the Gamecocks are a win shy of becoming bowl-eligible for a second straight season. Coach Shane Beamer can join Steve Spurrier and Will Muschamp as head coaches taking the Gamecocks to bowls in each of their first two seasons. The Gamecocks also are trying to win a second SEC road game for the first time since 2018 and their first back-to-back SEC road games since 2012. Vanderbilt is trying to snap an SEC skid that started in October 2019 and has now reached 25 straight games, 12 of those under second-year coach Clark Lea.

Vanderbilt is able to run the ball with Ray Davis, who has 564 yard rushing and four touchdowns. The Commodores average 138.4 yards per game, and South Carolina ranks 95th nationally, giving up 165 yards a game on the ground.

South Carolina: QB Spencer Rattler. He has more interceptions (nine) than touchdowns (five), and the Commodores’ 13 takeaways are tied for fourth in the SEC.

Vanderbilt: QB AJ Swann: The freshman left the Commodores’ loss in the second half with an undisclosed injury, but he had an open date to help heal up. Lea said Swann was on track to return if able to practice all week. Swann has started five straight games since taking over. He has thrown for 1,068 yards with eight TDs and only one interception.

South Carolina has won 13 straight in the series and 20 of the last 22. The Gamecocks are 14-2 in Nashville. … South Carolina has allowed Vanderbilt to score more than 17 points just seven times, including 20 in the Gamecocks’ win last year. … Vanderbilt leads the SEC and is tied for fourth nationally with three defensive TDs. Vanderbilt forced three turnovers against Missouri. … Vanderbilt is back home for the first time in 28 days for the second time this season. … Vanderbilt has played four games against teams ranked in the Top 25 at the time of the game, three of those against Top 10 teams.