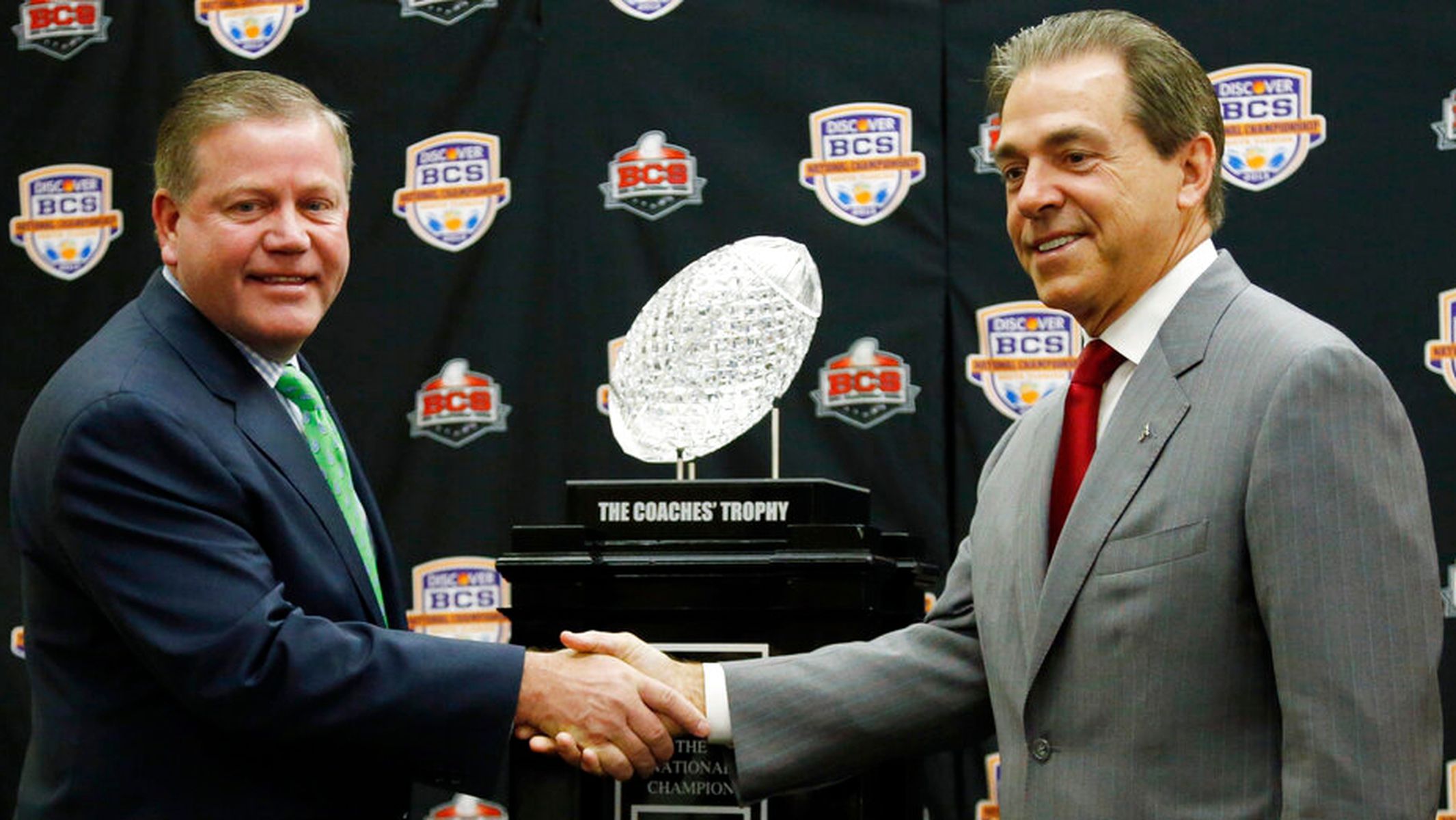 The 10th Saturday of the SEC’s 90th season features six conference contests, one non-conference game and one team – Ole Miss – with an open date. Here are 10 numbers, along with the schedule, TV times and betting lines, to get ready for the SEC’s 10th week of 2022:

1 TD pass is needed by Mississippi State QB Will Rogers against Auburn on Saturday to stand alone as the school’s career leader. Dak Prescott set the MSU career record with 70 TD passes during the 2012 through 2015 seasons. Rogers enters Saturday’s game with 70 career TD passes, and he got six of those last season in the Bulldogs’ 43-34 victory over Auburn.

5 Conference losses for Florida coach Billy Napier in the previous four seasons as the coach at Louisiana, a number he would match six SEC games into his tenure as the Gators coach with a defeat by Texas A&M on Saturday. In four seasons at the helm of the Ragin’ Cajuns, Napier had a 27-5 record against Sun Belt Conference competition and a 40-12 overall mark. Florida is 4-4 overall and 1-4 in conference play in Napier’s first season.

SEC FOOTBALL BY THE NUMBERS: TOP 10 FROM WEEK 9

13 Years since Georgia lost a conference game at home in November. The most recent SEC opponent to win at Sanford Stadium in November is Kentucky, which scored a 34-27 victory in Athens on Nov. 21, 2009. The Bulldogs’ winning streak covers 13 games with four victories over Kentucky, four over Auburn, two over Missouri, one over Ole Miss, one over Texas A&M and one over Mississippi State. Georgia hosts Tennessee on Saturday.

15 Consecutive victories have been tallied by Georgia in the game after its annual contest against Florida in Jacksonville, Florida. Since Kentucky beat the Bulldogs 24-20 after the Florida game in 2006, Georgia has defeated Kentucky five times, Missouri twice, Mississippi State, Ole Miss and South Carolina once apiece and five non-conference opponents in the game after playing the Gators.

16 Consecutive victories in November for teams coached by Brian Kelly, who’ll lead LSU for the first time in the month on Saturday against Alabama. All the victories came at Notre Dame, which suffered its most recent loss in the 11th month to Stanford 38-20 on Nov. 25, 2017. LSU has won its past two November games. Alabama has won its past six November games, tied with Georgia and Ole Miss for the longest active winning streak in the SEC in the 11th month.

47 Years since the previous time a former Auburn player served as the Tigers’ head coach. Carnell “Cadillac” Williams is working as Auburn’s interim head coach after the school fired Bryan Harsin on Monday. Williams will be the first former Auburn player to lead the school’s football team since Ralph “Shug” Jordan won a school-record 265 games from 1951 through 1975. Since Jordan’s last game, Auburn has had seven full-time and two other interim head coaches without any being an alumnus of the school. Williams played running back for Auburn from 2001 through 2004, when he scored a school-record 46 TDs and ran for 3,831 yards, which is second behind Bo Jackson’s 4,303 on the Tigers’ career rushing list.

571 Coaching victories between LSU’s Brian Kelly and Alabama’s Nick Saban as college head coaches. Kelly has a 290-99-2 on-the-field record in 32 seasons at Grand Valley State, Central Michigan, Cincinnati, Notre Dame and LSU. Saban has a 281-68-1 on-the-field record in 27 seasons at Toledo, Michigan State, LSU and Alabama. They have squared off twice as head coaches in Alabama-Notre Dame games. Saban’s Crimson Tide defeated the Fighting Irish 42-14 in the BCS national championship game for the 2012 season and 31-14 in the Rose Bowl in a CFP semifinal game for the 2020 season.

This week’s SEC schedule includes (all times are CDT with point spreads from vegasinsider.com): Who Is Yung Sweet Ro? What To Know About Rapper’s Alleged Affair Latest News Leni Klum, 18, Claps Back After Her Lingerie Shoot With Mom Heidi Was Called ‘Disturbing’ Latest News