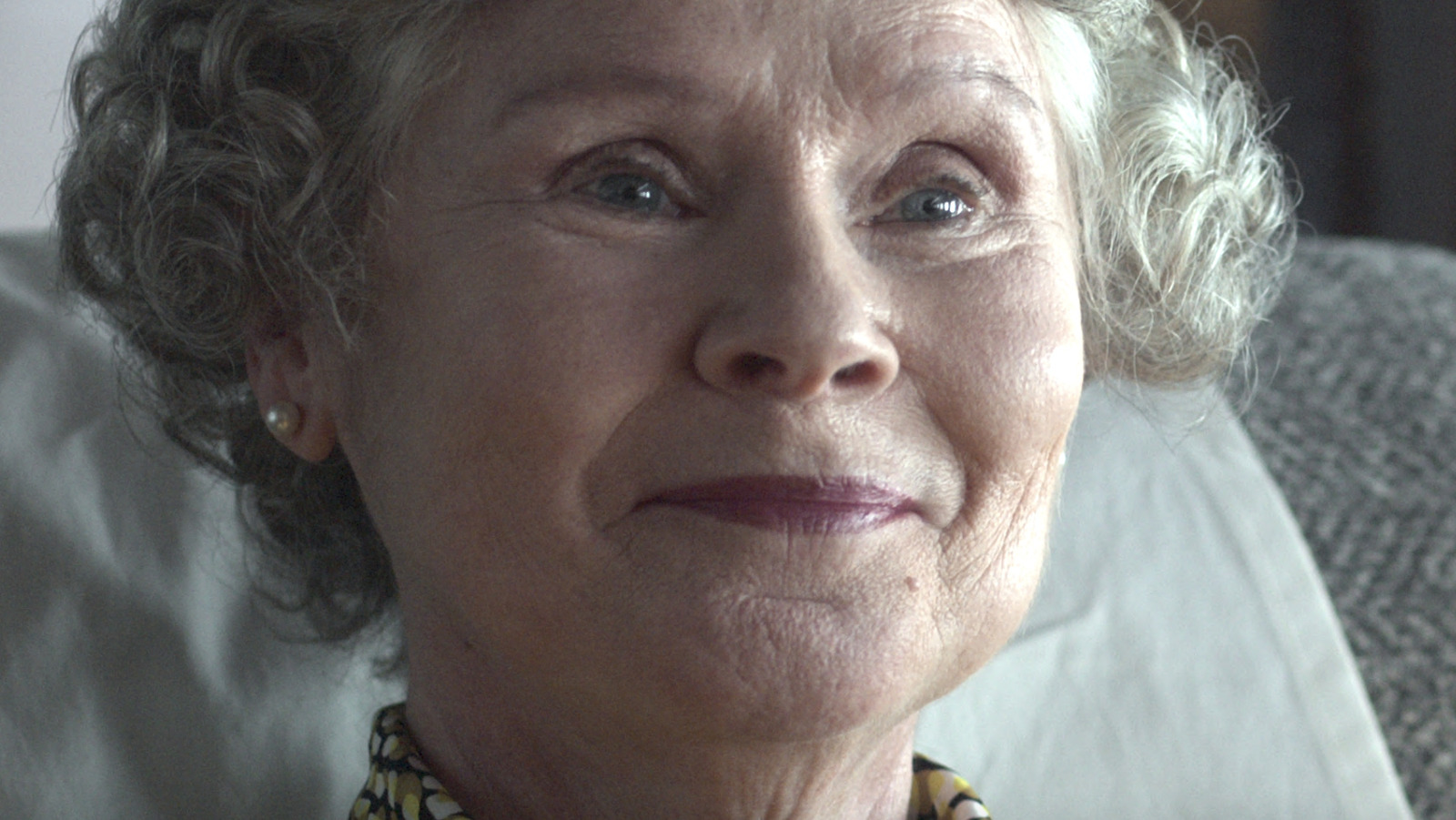 Heading into the long-awaited premiere of “The Crown” Season 5, it looks like the critical consensus surrounding the latest season of the Netflix drama is surprisingly more mixed than viewers may have expected. As of this writing, the season currently holds only a 62% Tomatometer score on Rotten Tomatoes, which makes it the show’s lowest-rated season to date by a considerable margin.

In their review of “The Crown” Season 5 for Deadline, Dominic Patten wrote, “It’s a season that already feels like too far in the past and too far in the future to be worth going the distance for anymore.” Meghan O’Keefe of Decider penned a similarly negative review of “The Crown” Season 5, calling it “a season that largely fails in its attempt to showcase the most lurid tales of this era with some semblance of compassion.”

Fortunately, not all of the reviews for “The Crown” Season 5 have been negative up to this point. For instance, in their review of the Netflix series’ latest season for The Times UK, Carol Midgley wrote, “The first three episodes are ditchwater dull. But here’s the good news. It gets better. Much better.” Fans of the series will likely be happy to hear that Elizabeth Debicki’s portrayal of Princess Diana has already been praised by several critics as well. Tyler Doster even wrote in their AwardsWatch review of “The Crown” Season 5 that “it’s Elizabeth Debicki’s portrayal of Princess Diana that audiences have been waiting for and will surely feel satisfied with.”

It seems, in other words, that even the most divisive season of “The Crown” to date may still have its fair share of highlights for viewers to delight in and obsess over.