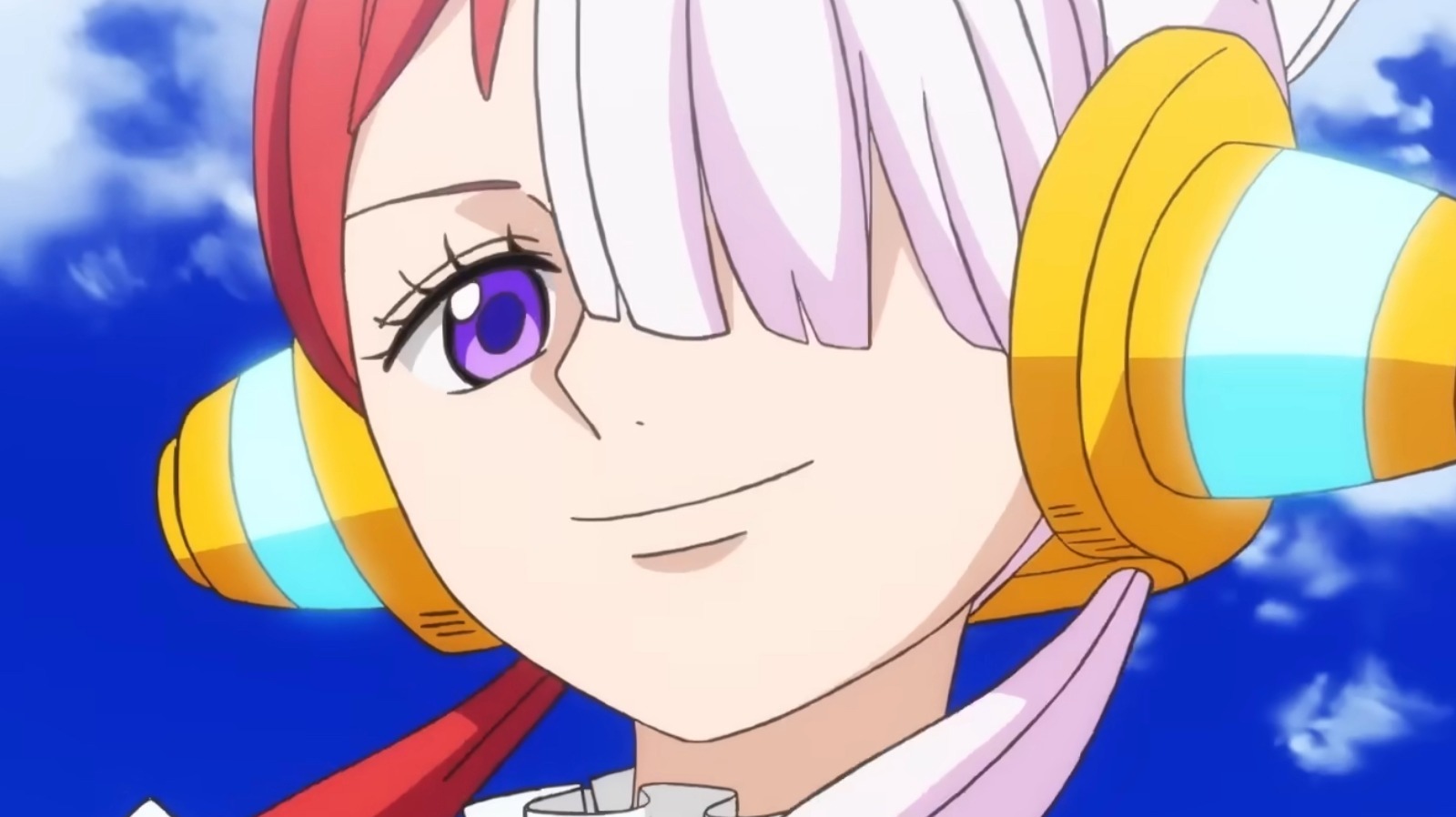 One of the biggest conundrums is where all of “Red” sits on the “One Piece” timeline. With so many characters already inhabiting this story, their placement is both a help and a hindrance in figuring out its time period. Viewers keen on understanding where it sits can look to two central characters for clues.

Jinbe appears in “One Piece Film: Red” as part of the Straw Hat Pirates. The half-shark-half-man fighter became a part of the team during the Wano Country Arc. It’s only natural for fans to assume this is an indication that it takes place after that particular arc, but another character’s appearance suggests otherwise.

Big Mom is one of those unforgettable characters, and with good reason. This bold character met her demise in Wano due to a run-in with its volcano. Many speculated she died without definitive proof. In a surprising turn, she makes an appearance during “Red.” Big Mom is seen watching Uta, not in person, but on a live feed. Her prominence in the story increases with a decision made as the events unfold. In contrast to Jinbe, her appearance means it is before Wano or after, revealing her status as still alive.