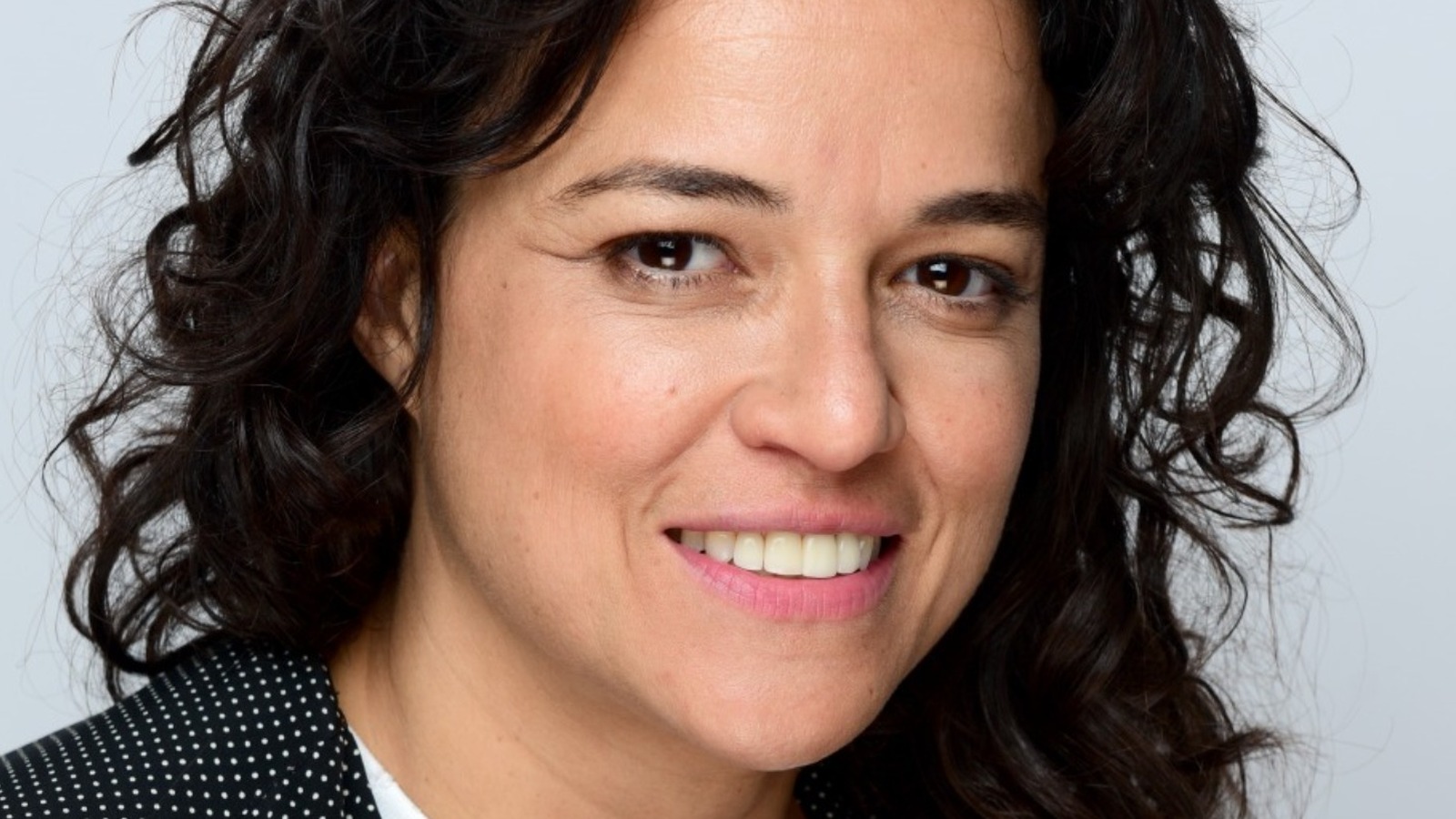 Per The Illuminerdi, it was during an online press conference featuring the director and five main stars of “Avatar” that Michelle Rodriguez discussed what she learned from working with the notoriously passionate and detail-oriented James Cameron.

“If there’s anything I could take away from shooting an Avatar movie with Jim, is the openness of my horizon,” the actress said. “My perspective shifted. ‘No’s don’t mean no to me. ‘No’s mean I have to work harder to get around a problem. You know, the resiliency. The example of leadership. Just being on a set and watching how he would inspire everyone in their field, whether it’s engineers, whether it’s people in the art department, to do their best.” Rodriguez revealed that the experience of working with the cast and crew of “Avatar” taught her about the importance of the teamwork that goes into quality blockbuster-scale filmmaking, noting that whenever something was deemed to be off on set, the entire team joined forces to fix it.

As she was on the ground shooting scenes, Rodriguez often wondered how Cameron could possibly translate the project’s enormously ambitious metaphysical and spiritual concepts to screen. But, sure enough, he pulled it off. “When I saw the movie, I was like, drop mic. He did it. He freaking did it,” she said. “Everything that he wrote went to the screen. And I’m like, okay, I get it now. That’s why he’s such a stickler for detail.” Alabamians have quite the potty mouth, but another Southern state gets ‘swear the most’ crown Latest News