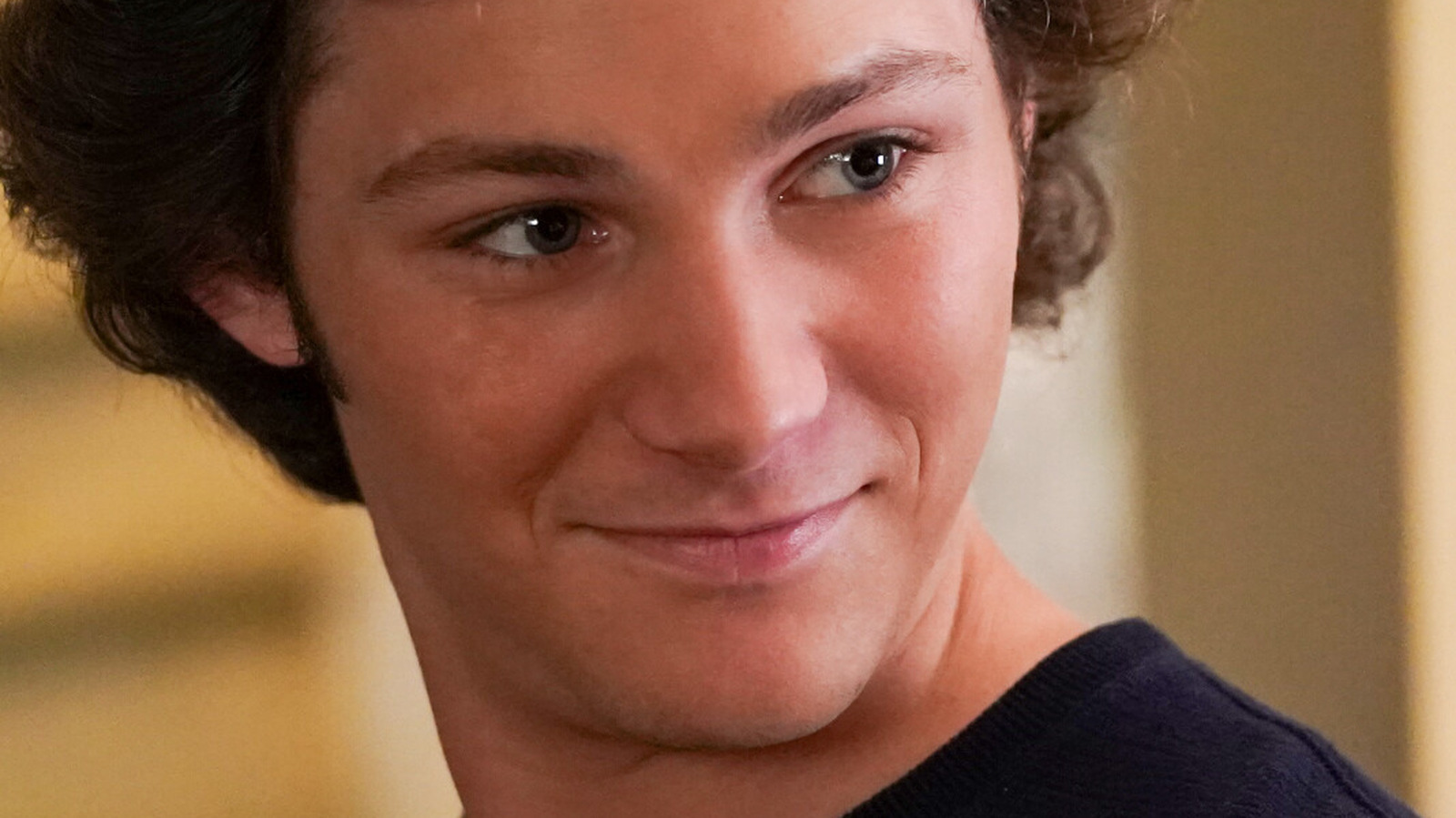 In an odd turn of events, Sheldon is sidelined while the series explores the blossoming romance between Georgie and Mandy (Emily Osment). In a nostalgic throwback, where Georgie and grandma “Meemaw” (Annie Potts) expand their business into a video store, Mandy begins to see Georgie in a new light. The remainder of the episode focuses on George, whose best friend Wayne (Doc Farrow) is struggling with devastating marital issues, resulting in George reclaiming his job as head football coach.

Ordinarily, the background employment of a series’ main character would be a bad sign. In the case of “Young Sheldon,” viewers have become as fond of the Coopers as they are of the opinionated adolescent scientist, making the shared screen time a delight rather than a worry. Although, some fans have stronger opinions that they’ve taken to Twitter.

One user, @j_jarocki, credits the outstanding quality of this particular episode to that very detail, stating, “This was very good episode I wonder why? Oh that’s right barely any Sheldon PLEASE keep it about anyone but Sheldon.” Another user, @EarthFae306, agreed, albeit with some ambivalence regarding the episode’s lack of Sheldon. “When the show’s called #YoungSheldon, but so much drama is going on with the other characters that the titular character has been moved to the back burner throughout the season thus far. Do they know what to do with him anymore?” they asked. A third user, @HonnyDipp, underlined the positive reception of the episode by sharing, “This is one of the best #YoungSheldon episodes of the series!”