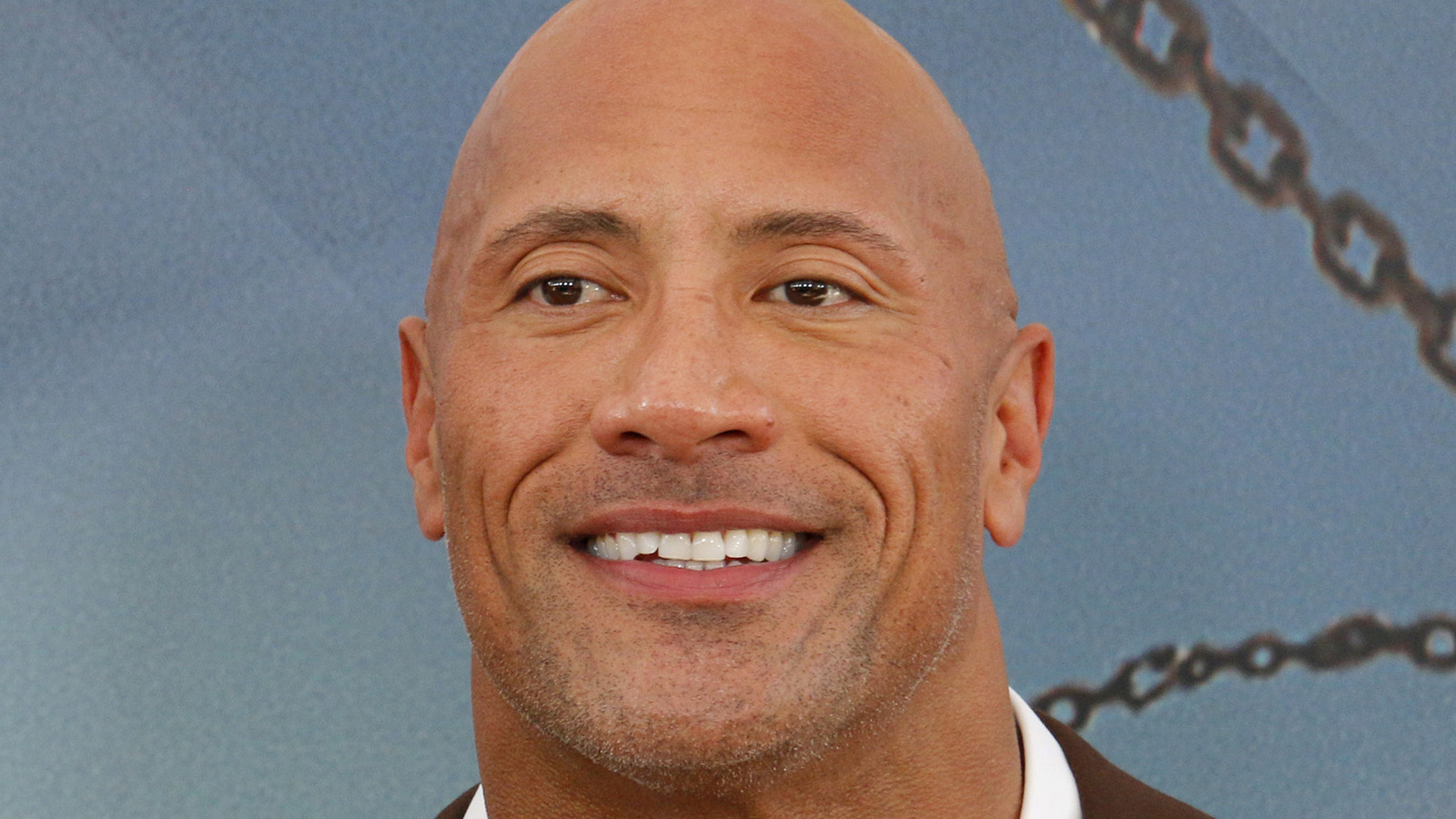 Ana, what’s your favorite era of the show to work on — ’80s, ’90s, beyond — and why? Is it the clothing styles, the storyline, the general nostalgia?

Tuisila: I like the ’80s. I think they were the most fun, and it’s Dwayne’s beginnings. The ’80s were more exciting and more colorful, and it’s set in Hawaii. So that era I can relate to because that’s when it first started. I can relate to the ’80s, the dress, the atmosphere in Hawaii. Although [it was] not filmed there, I can relate to that. I feel it is most authentic in terms of Lia starting off the business.

Joseph, the show features you interacting with so many WWF legends — Hulk Hogan, André the Giant, The Iron Sheik, the list goes on. What has been the funniest or most memorable moment from the set when it comes to the wrestling storylines?

Anderson: It’s been very fun just doing the moves and wrestling. It’s all things you grow up doing as a kid [to] your little brother, but I can’t pinpoint one thing because it’s all been such a crazy dream come true.

In general, what’s the most fun part of working on the show?

Anderson: Probably joking around with everybody in between takes. I’m a big prankster. I’m always messing with people, so that’s fun for me.

Leilua: I’d probably have to say the same thing. That also serves to help us build the wonderful sense of rapport and camaraderie that you see on the screen as a family.

Ana, would you agree?

Tuisila: Just being involved in Dwayne Johnson’s life and wrestling [career] — because I grew up in the [heyday of the] wrestling era — being in this whole production is beyond words. I can’t pinpoint one or two [things]. It’s been surreal, everything.