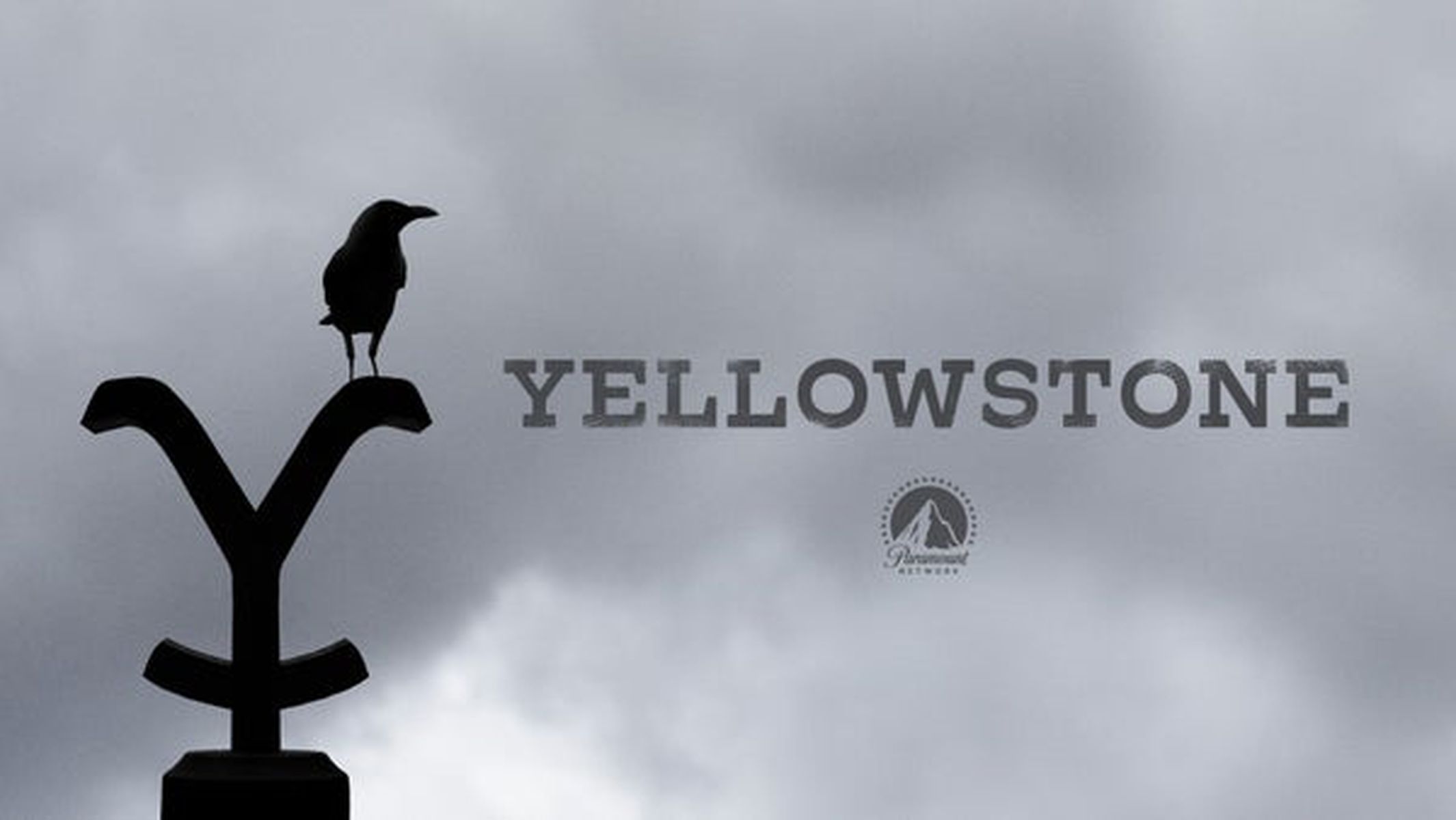 A weekend marathon of Yellowstone will air on the Paramount Network Saturday, Nov. 5 though Sunday, Nov. 6.

Fans of the show who want to watch the marathon, but have already ditched regular cable, can still tune in with Philo or FuboTV.

If you’re not sure which live streaming service to use, we can break it down for you.

Philo is one of the cheaper live streaming platforms as it allows users to stream over 60 channels live and on demand for only $25 a month.

Meanwhile, FuboTV is a sports focused streaming service. It also offers over 100 other channels to choose from with shows like Saturday Night Live, Yellowstone, The Voice and more for $69.99 a month.

Both streaming platforms offer free trials for first time users so you can watch Yellowstone for free before committing to anything.

What is Yellowstone about?

The official description of Yellowstone is as follows:

Oscar and Emmy winner Kevin Costner is the marquee attraction of the ensemble cast in this drama series, starring as the patriarch of a powerful, complicated family of ranchers.

A sixth-generation homesteader and devoted father, John Dutton controls the largest contiguous ranch in the United States. He operates in a corrupt world where politicians are compromised by influential oil and lumber corporations and land grabs make developers billions.

Amid shifting alliances, unsolved murders, open wounds, and hard-earned respect, Dutton’s property is in constant conflict with those it borders — an expanding town, an Indian reservation and America’s first national park.