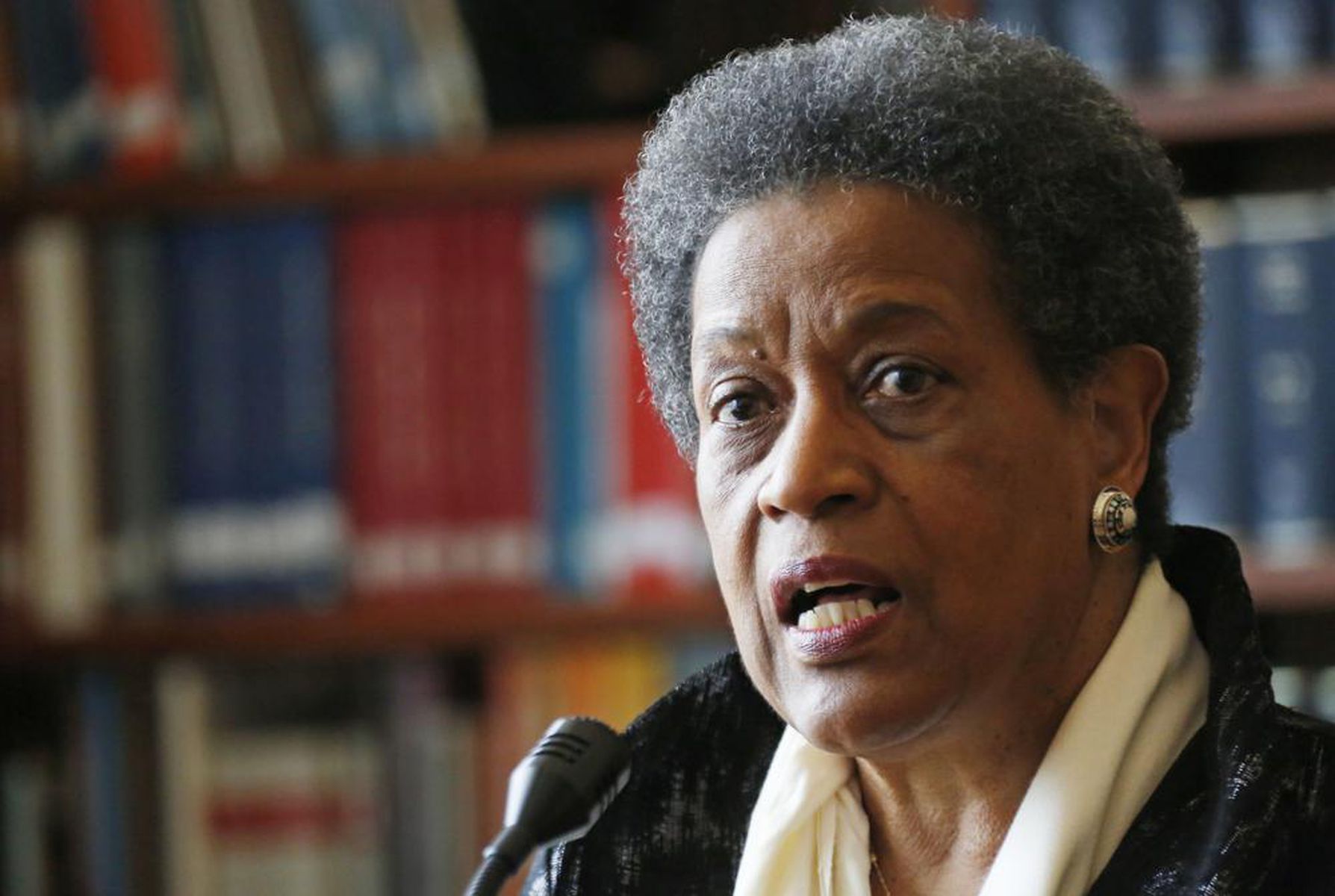 This story is republished with permission from The Birmingham Times

The award and other honors will be presented on November 18 during the BCRI’s 30th anniversary celebration and culminate a week of festivities and a one-night-only special exhibit highlighting three decades of archival acquisitions and programs.

Evers-Williams, a Mississippi native, has been a lifelong champion of Civil Rights, starting in the mid-1950s, when she and her husband, the late Medgar Evers, opened the first National Association for the Advancement of Colored People (NAACP) field office in their home state.

Isaac M. Cooper, chairman of the BCRI board of directors, said Evers-Williams embodies many characteristics of the late pastor and Civil Rights fighter the award is named for.

“Every year we consider candidates whose legacy embodies the principles which characterized the life of Rev. Shuttlesworth – a philosophy of non-violence and reconciliation; courage, both moral and physical, in the face of great odds; humility; leadership by example; and an established commitment to human rights activities,” Cooper said.

Evers-Williams’ legacy of accomplishment has made her a perfect selection for the award, he added.

“She’s an extraordinary woman of great strength and bravery. Her commitment to human rights has been beautifully demonstrated by her advocacy and aptitude for linking business, government and social issues to foster equality. We’re so pleased for the opportunity to honor Mrs. Evers-Williams with the 2022 Rev. Fred Shuttlesworth Human Rights Award,” Cooper said.

Through the 1950s and into the 1960s, Evers-Williams along with her husband, fought for the desegregation of the University of Mississippi and equal rights for African Americans in the state.

In 1963, Medgar was shot and killed by a white supremacist outside the couple’s home in Jackson, MS.

Evers-Williams moved to California a few years later, where she earned a bachelor’s degree in sociology from Pomona College in Claremont in 1968, a year after publishing “For Us, The Living,” a book about Medgar’s life and work.

She then went on to build a career in the corporate world, across industries such as advertising and energy. In 1988, Evers-Williams was appointed a commissioner on the Los Angeles Board of Public Works, the first Black woman person, and served for eight years.

In February 1994, after years of fighting for justice for her late husband, Evers-Williams finally saw it when Byron De La Beckwith, the white supremacist who murdered Medgar, was convicted for his crime.

From 1995 to 1998, Evers-Williams served as chairperson of the NAACP board of directors.