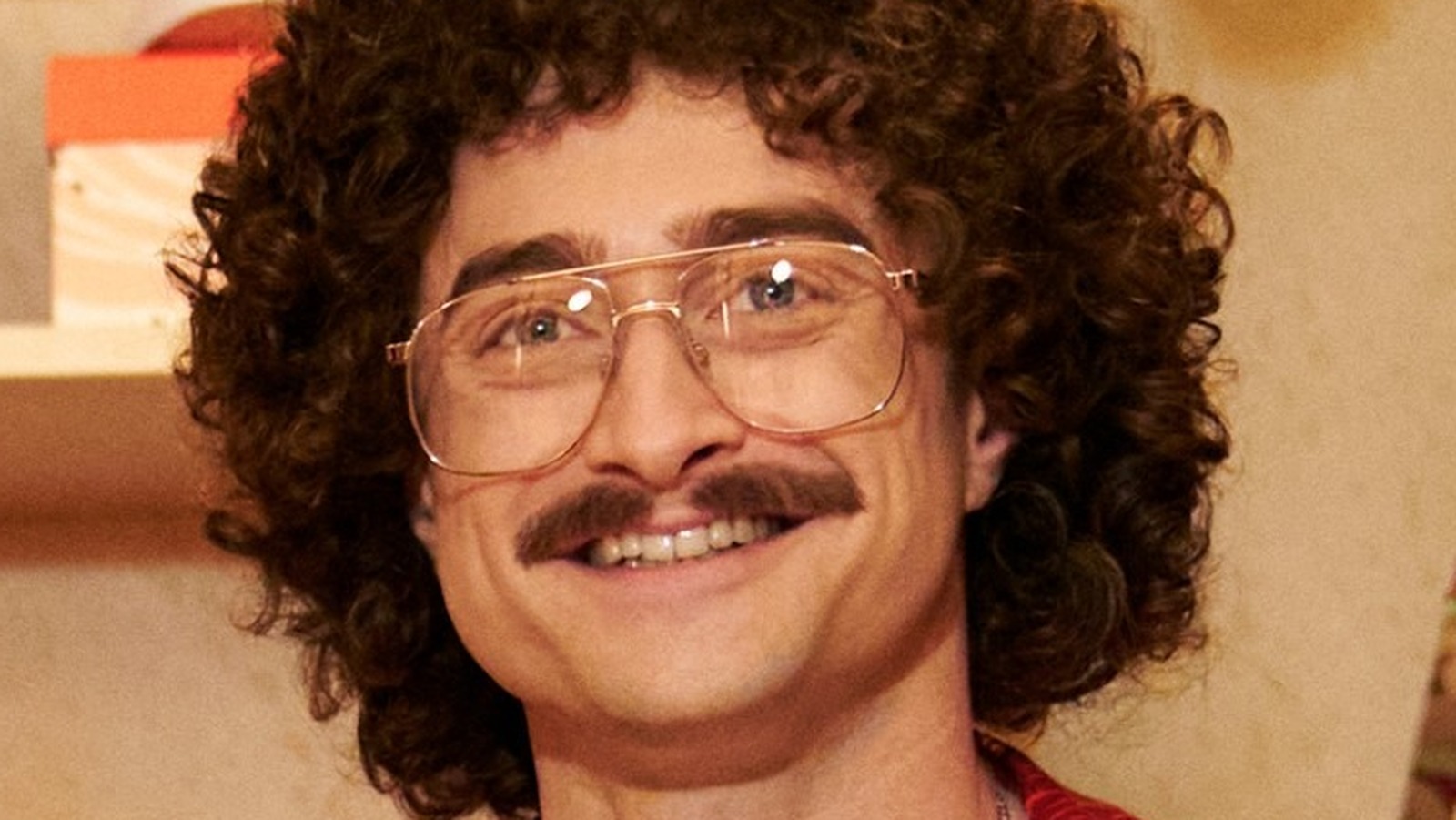 In an exclusive interview, Daniel Radcliffe and Evan Rachel Wood detailed for Looper the unique experiences they had filming “Weird,” which includes a sneaky cameo appearance by “Weird Al” Yankovic himself. Radcliffe said it was a thrill to see Yankovic in action because of the boundless energy he brought to the production.

“Al was on set every day, which is awesome, because he was a producer, and with this film, you got the sense it was a big deal for him,” Radcliffe recalled. “He’s been trying to get this made for a long time, so I think he was really enjoying being there on set every day.”

Yankovic also provided Radcliffe with some insight into playing the accordion, which has been a staple in the musician’s performance since the beginning of his career. On top of that, Radcliffe remembered, Yankovic used his hands to help Jack Black — who cameos in “Weird” as famed disc jockey Wolfman Jack — master a decidedly different skill to perform.

“He would give notes occasionally, but most of the notes he gave were musical notes that were like, ‘You’re not pumping the accordion enough,'” Radcliffe said. “I also remember [how] Jack got a long dissertation on how to make the hand fart noises at one point because Jack was not getting it in the way that Al [wanted it]. Al was like, ‘That’s not actually how you do it, so please do it like this.’ Those were the only things he would ever be meticulous about on set. He had been with [director] Eric [Appel] in setting the film up, but he was there as a very encouraging, fun presence.”

Laughing at Radcliffe’s story about Yankovic’s hand trick, Wood added, “That was the best moment of Jack Black’s life, when Weird Al taught him how to properly do fart noises with his hands, I think!”