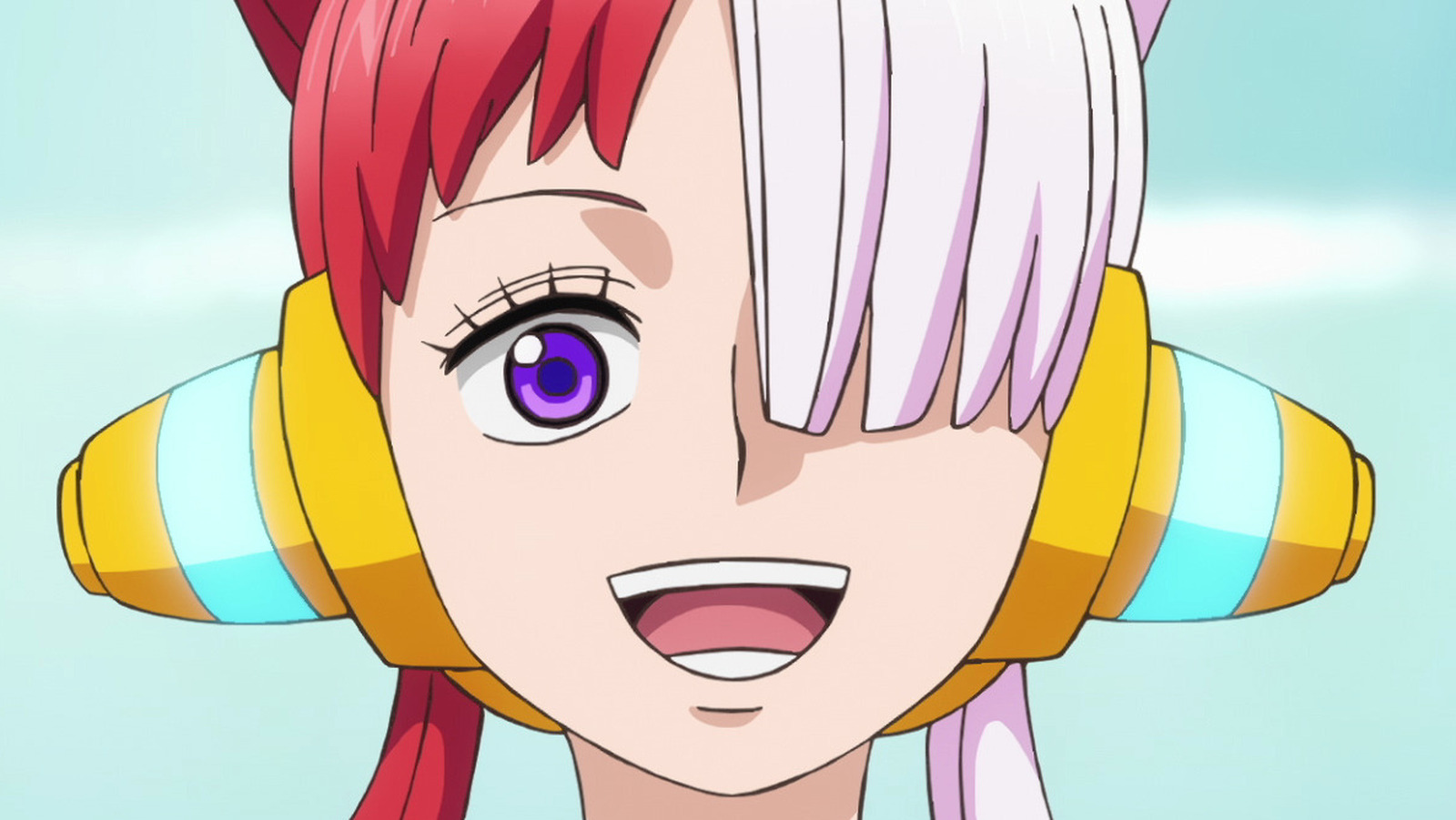 “One Piece” has introduced different realms and dimensions to the narrative’s material world, including a mythical Island of Dreams to its larger story. “One Piece Film: Red” goes a step further by prominently featuring a dream world connected to Uta through her music, with devastating implications for the waking world. Through powers gained by consumption of the Devil Fruit, Uta can draw people who hear her music into the dreaming world, planning to shape their consciousness accordingly.

The dream world isn’t unpopulated, however; an ancient demon known as the Tot Musica resides within, plotting to escape into the real world to unleash chaos and destruction. A flashback late in “Red’ reveals Uta accidentally allowed Tot Musica to enter the real world 12 years before the events of the film, devastating the island of Elegia. Though Tot Musica is destroyed by the combined efforts of the Straw Hat and Red Hair Pirates, the experience makes Uta reconsider her powers. There may be additional monsters lurking in the dream world and, having secured a taste of the outside world, this new dimension adds more complexity and peril to the world of “One Piece.”