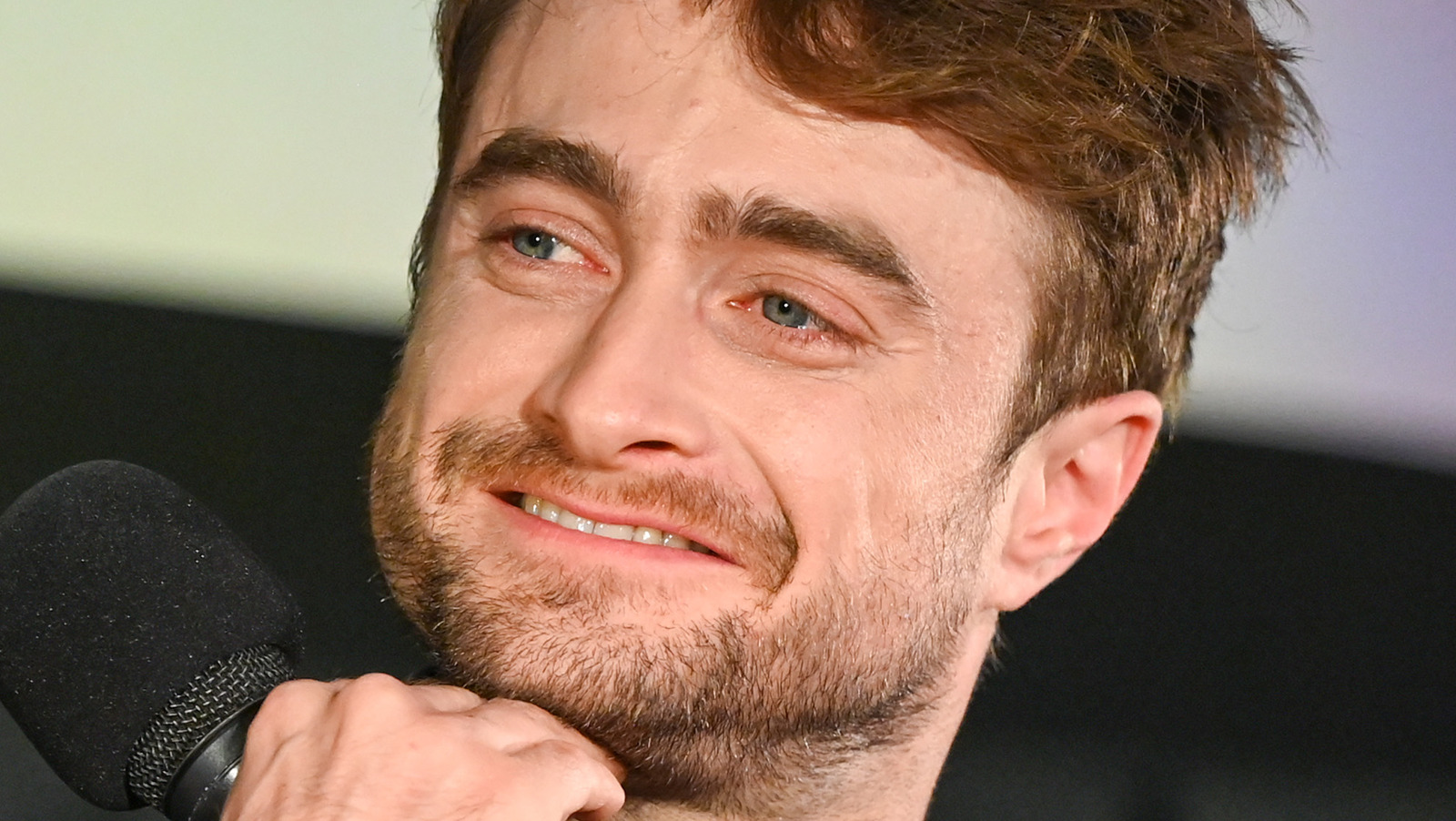 The iconic “Weird Al” Yankovic himself spoke with Variety to promote “Weird: The Al Yankovic Story,” which makes its Roku Channel debut on November 4, 2022. During the interview, he touched on the process behind choosing which of his songs made it into the final cut. Truth be told, it was all pretty straightforward. “We were mostly focusing on the very early part of my career, which meant songs that I wrote between 1979 and 1985,” Yankovic explained, noting that 1996’s “Amish Paradise” was only included at the end because, by that point in the film, keeping things chronological didn’t really matter.

While keeping with the facts of Yankovic’s life wasn’t of the utmost importance for “The Al Yankovic Story,” finding the proper lead surely was. “Harry Potter” and “Swiss Army Man” star Daniel Radcliffe ultimately landed the job, and by the sound of it, he had quite an appreciation for Yankovic before the cameras even started rolling. In an interview with IndieWire, he said, “I’m up there. I’m much, much more than just an ‘I know the hits’ Al fan. I’m much further along than that.” He adds that working with Yankovic was a pleasure and that throughout the shoot the musician seemed to have a great time helping out.

Even though it doesn’t have some of the lead character’s biggest hits on the soundtrack, “Weird: The Al Yankovic Story” is a suitable celebration of the famed parody artist all the same. Latto: 5 Things To Know About The Rapper Feuding With Nicki Minaj Latest News