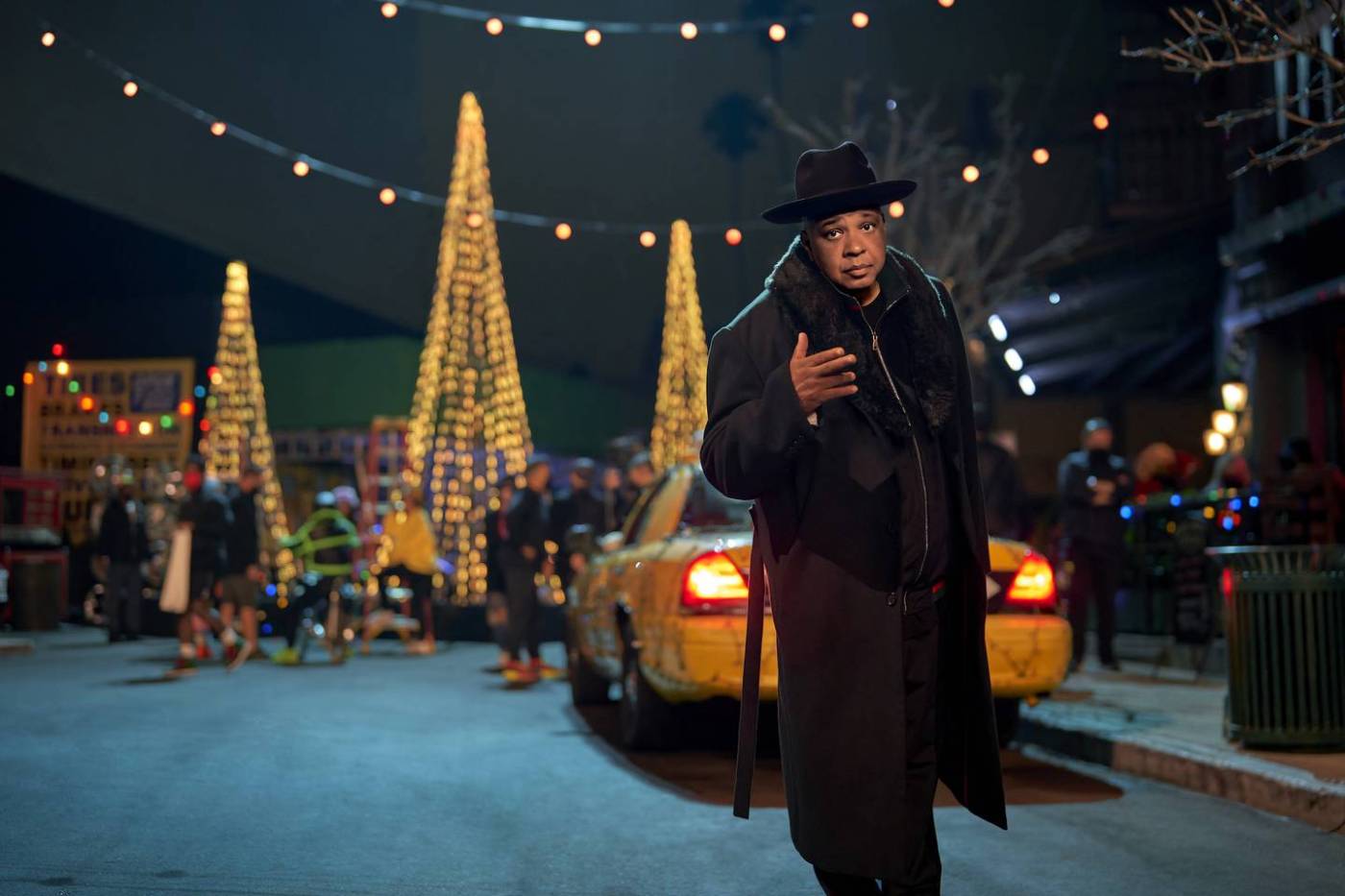 As the holiday season kicks into high gear, Disney+ is getting into the spirit .

The streaming platform released the trailer on Thursday for “The Hip Hop Nutcracker,” dropping Nov. 20.

Rev. Run of pioneering hip hop group Run DMC narrates the New York City-set story about a young girl, Maria-Clara, who embarks on a holiday adventure to bring her parents back together.

Baltimore School of the Arts dance division alum Caché Melvin stars as Maria-Clara, the precocious protagonist battles with mice and toy soldiers in fantasy worlds where she encounters the magical toymaker Drosselmeyer and the the Nutcracker, who is played by Du-Shant “Fik-shun” Stegall.