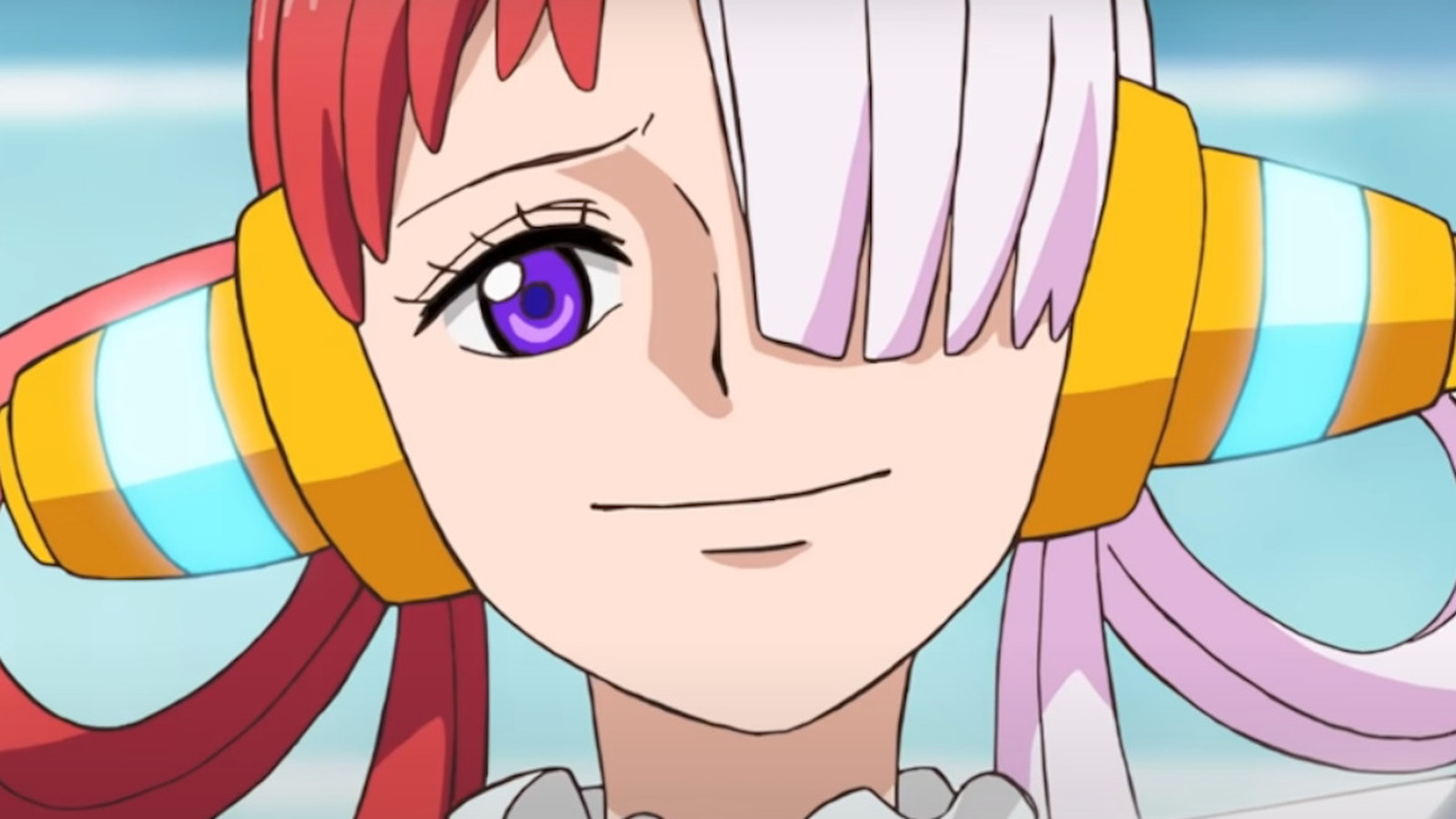 According to Deadline, “One Piece Film: Red” collected an estimated box office gross of between $1.6 million and $1.8 million based on Thursday’s showings alone. As the weekend unfolds, industry estimates see the anime possibly unseating “Black Adam” from the top of the domestic box office with a $14 million to $16 million total gross by Monday, November 7, 2022. This will deny the DC superhero film a third successive week in the number one position if these estimates come to pass. The Goro Taniguchi-directed fantasy adventure has also been booked at both IMAX and PLF screens in addition to 2,415 other screens across the nation.

This continues a powerful year for anime both in terms of worldwide and American ticket sales. In August 2022, “Dragon Ball Super: Super Hero” collected an impressive $38.1 million in North America alone after opening to over 3,000 theater screens in August 2022 (via Gold Derby). “One Piece Film: Red” seems destined to become a historic movie across the board. The film has already become one of the highest-grossing anime in Japanese history in its home nation, and it continues to set trends and break records everywhere it lands.