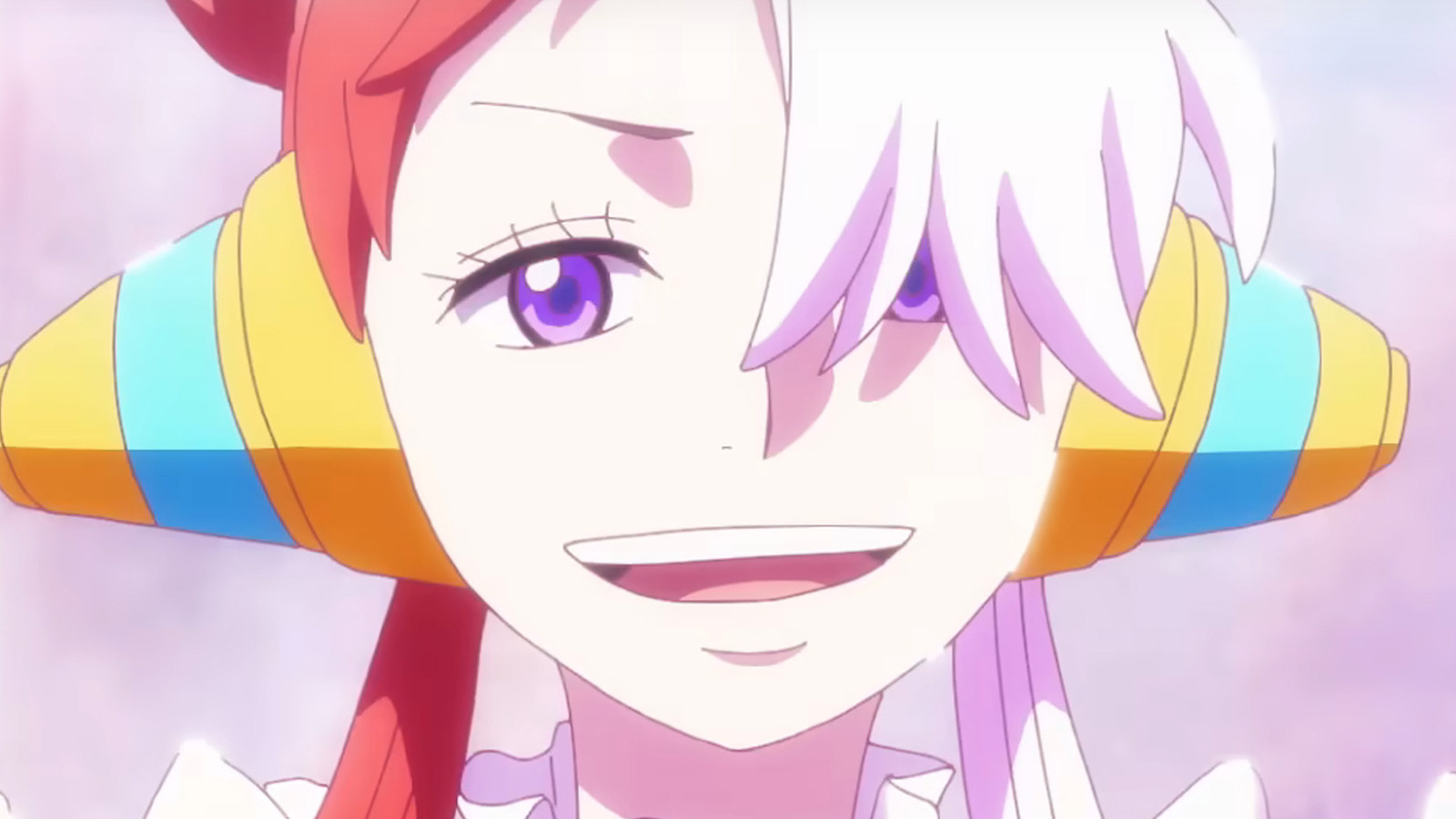 Though “One Piece Film: Red” is merely the 15th film adapted from a 25-year-old manga series, its success immediately after its release suggests that it may nevertheless become a significant chapter in the gargantuan “One Piece” franchise’s history. Notably, “Film: Red” broke records in Japanese cinemas, netting more than 15 billion yen in just over its first month of availability and becoming one of the most profitable releases to ever air in Japanese theaters.

“Film: Red” stands out from virtually all of “One Piece” prior in that it’s a musical of sorts. While its characters don’t express themselves in song in traditional musical theater fashion, the movie revolves around a new character named Uta (voiced by Kaori Nazuka in Japanese and Amanda Lee in English) who performs songs that underscore its events throughout. In total, “Film: Red” features seven songs available to fans on a soundtrack EP that effectively doubles as an album by Ado, the real-life singer who performs Uta’s vocals.

While Uta initially appears to be an altogether happy and optimistic pop star, some heartbreaking events in “Film: Red” teased by its producer Shinji Shimizu eventually reveal Uta’s true goal. While her aim may be entirely hidden from viewers at first, looking back on the lyrics to the first song Uta performs in the movie hints at Uta’s true nature from the get-go.

Early on in “One Piece Film: Red,” viewers learn that Uta became a popular singer after broadcasting recordings of her music all over the world in an attempt to ease the lives of those negatively impacted by the New Age of Piracy. Partway into the film, however, viewers find out that Uta’s singing trap its listeners in a dreamworld over which she has full control. Furthermore, she intends to end her own life, consequently killing everyone in her dreamworld. Thanks to the broadcasting of her concert, her massive popularity means that this includes a significant portion of the world’s population, who she wants to help permanently escape from suffering under piracy.

The first song Uta performs in “Film: Red” is titled “New Genesis,” the lyrics of which are available both in Japanese and translated into English on the “One Piece” fan wiki. While “New Genesis” at first seems like a song about creating better world, translated lyrics like “Say goodbye to everyone who stands against us / No one has the power to stop a change that comes through music” and “Say goodbye to everything that’s weighing you down / Transcend beyond reality to colorful worlds of music” detail Uta’s plan in a manner that only becomes apparent with the benefit of hindsight.

Of course, Uta’s motivations are entirely understandable, in that she sees others suffering and intends to use her considerable power to stop it. So, in “New Genesis,” when she sings lyrics that can be translated as, “We can choose the way of our future / Try a brand new path, we can change the world,” she’s not necessarily masking some sort of hidden evil, but simply indicating that she wants to change the world, albeit in a misguided manner.

Luffy (Mayumi Tanaka and Colleen Clinkenbeard) naturally stops Uta and saves those trapped in her dreamworld at the film’s climax. Throughout “One Piece,” Luffy likewise wants to change the world for the better, but does so by confronting and defeating evil head-on. Uta, then, serves as Luffy’s foil in “Film: Red,” sharing an interest in positive change but acting on this goal unproductively.

“Film: Red” producer Shinji Shimizu highlighted Uta’s uniqueness in an interview with Anime News Network. “In ‘One Piece’ films of the past, there’s always very strong, bad, dare I say stereotypical types of enemy figures that Luffy and his gang would beat up and fight, but with this movie, that is different,” he said.

From the outset, then, Uta’s intentions to change the world are clear. Looking back on the lyrics to “New Genesis” with full knowledge of her plans, however, reveals that the new world she promises to create is not as revolutionary as she thinks. ‘Yellowstone’ seasons 1-2 marathon: How to watch without cable Latest News How have former Auburn quarterbacks fared in their first NFL starts? Latest News