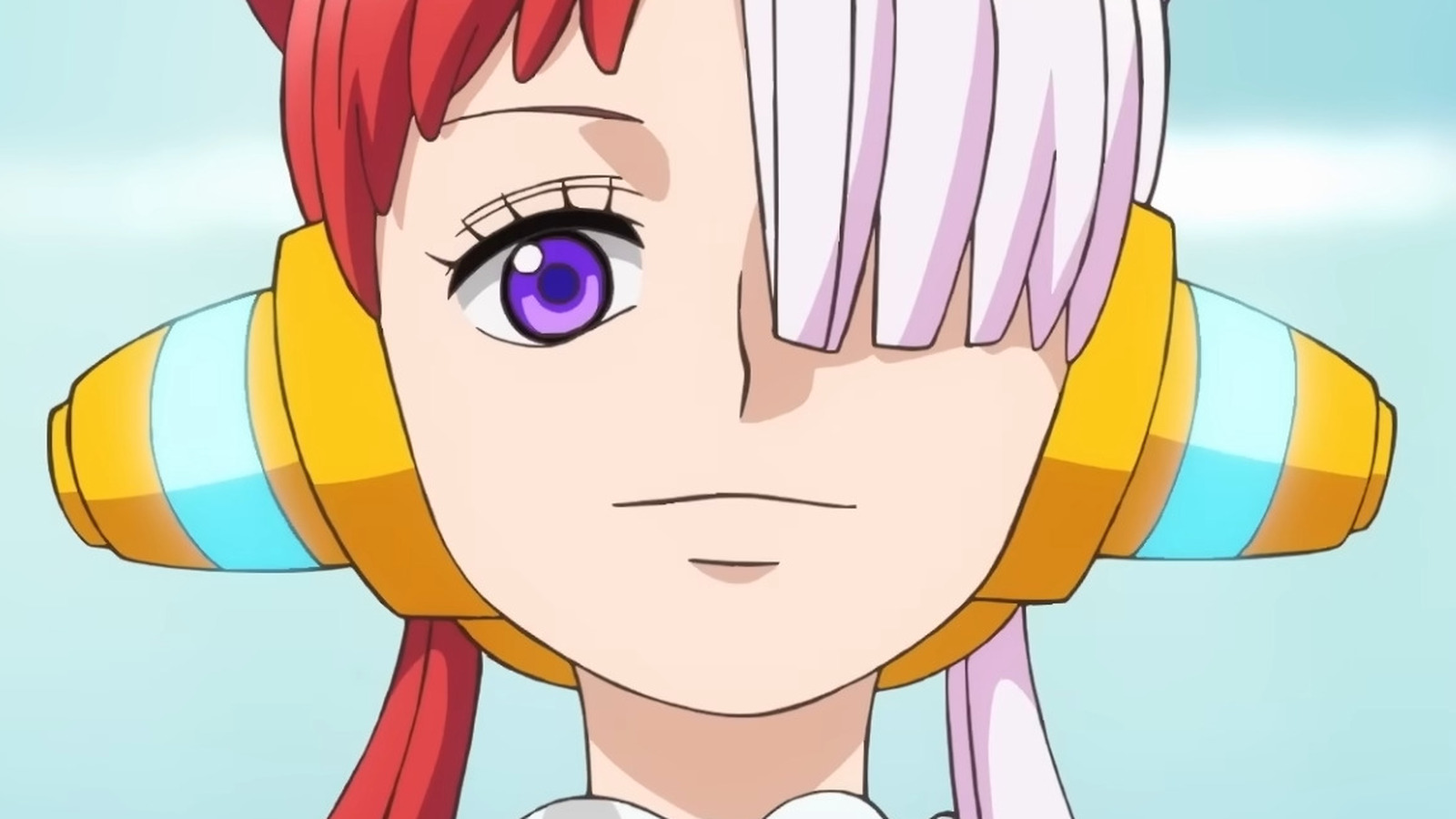 In 1998, Warner Brothers Pictures released “Pokémon: The First Movie,” also known as “Mewtwo Strikes Back.” Technically, that secondary title is only for the primary chunk of the film, as the first handful of minutes is dedicated to a cute animated short, but who’s being technical about it? At any rate, the movie tells the story of Ash Ketchum (FROM PALLET TOWN!) traveling to an isolated island to challenge a mysterious Pokémon master, who turns out to be Mewtwo, the legendary philosophy-type Pokémon with an understandably bruised ego. The island is very much a trap to punish humanity and any Pokémon willing to be subservient human masters. This, however, was not the last time that Pokémon featured an isolated island locale, even if it was the most profitable.

In 2000, Warner Brothers Pictures released “Pokémon: The Movie 2000” (to be fair, Pokémon got better with naming conventions a little later on down the chronology), a movie that follows Ash as he travels through the Orange Islands. On this leg of his decades-long journey, he stumbles across an evil Pokémon collector who’s hellbent on ensnaring Articuno, Zapdos, and Motlres (the three legendary bird Pokémon). He looks to forcefully awaken — and subsequently capture — Lugia, a fourth and equally legendary bird Pokémon. Unlike “Pokémon: The First Movie,” the second film takes place on multiple islands, but the whole structure is still framed around these spits of land being isolated from the broad population.