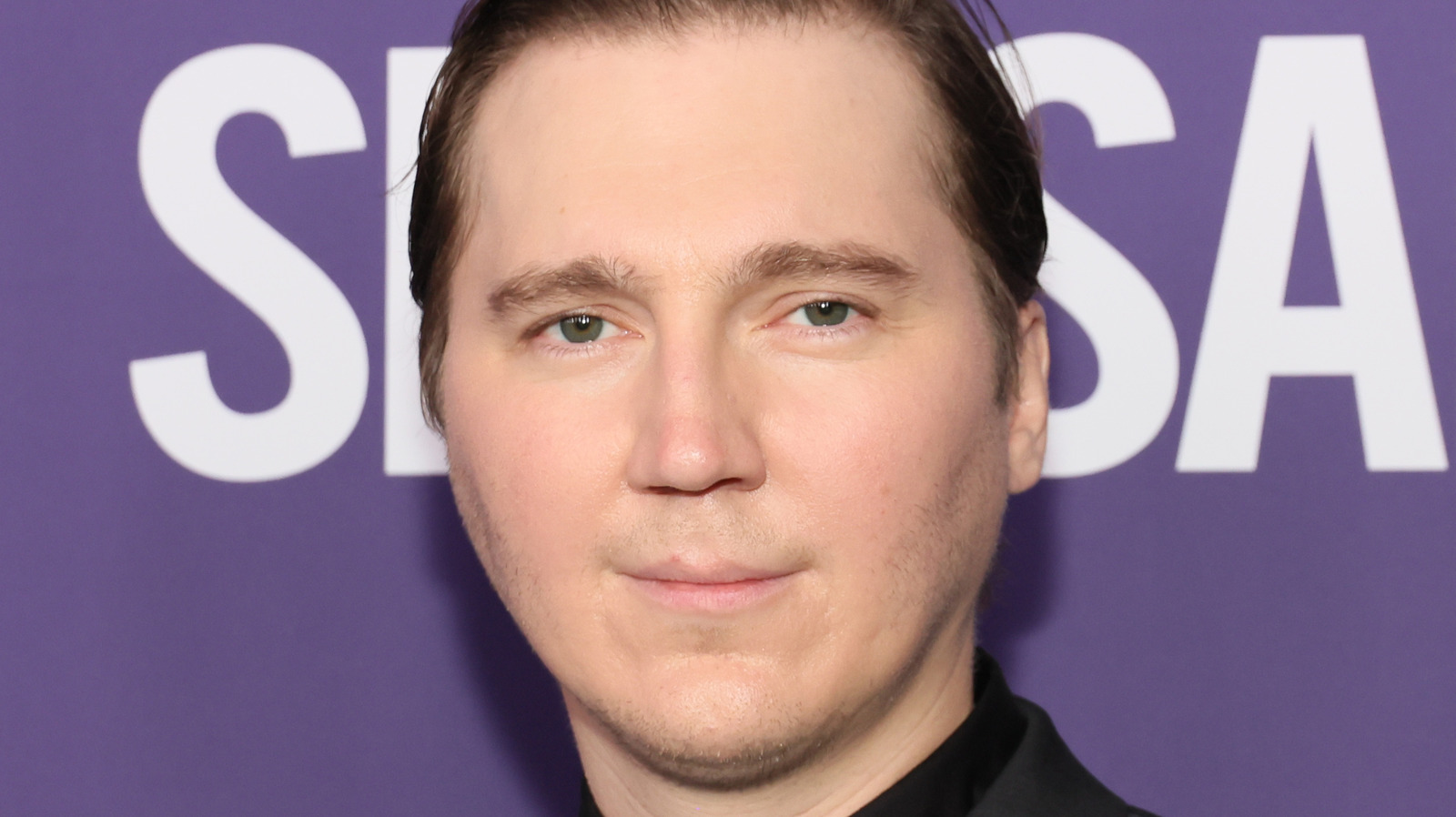 In a video for GQ breaking down some of his most iconic characters, Paul Dano commented on the miniseries, its production, and his character in the story. “It was probably the hardest shoot I’ve ever done, like seven months, prison, just the color of those walls, and Ben sort of went to great lengths to have things feel as authentic as possible,” he said. “We shot in a lot of real locations, and in some prisons, and a lot of our extras were ex-cons.”

Dano said he was happy with the final product, despite the difficulty of the filming process. “I really like how it turned out … I was really impressed with what Ben did … you forget, I think, that it is going to be really entertaining.”

He specifically recalled a scene of his character navigating through some indoor pipes. On location, they attempted to fit the actors through the actual pipes that were there, but that didn’t turn out to be feasible, as Dano remembered. “We could barely fit in them,” he said.

Overall, “Escape at Dannemora” proved to be a memorable experience in his filmography. “To have both of those things — long, character-driven scenes, the dialogue, the details of prison life, the details of the escape, it being this crazy story that you have to keep reading — was a really nice and rare balance,” Dano told Deadline.