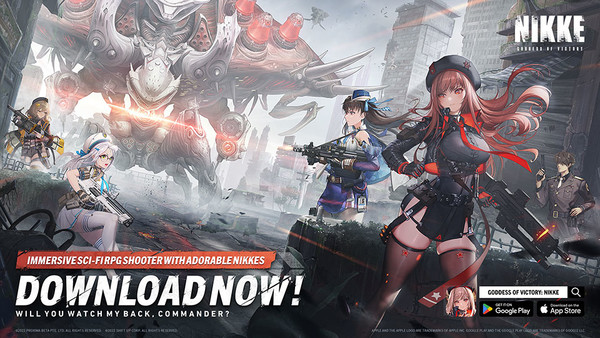 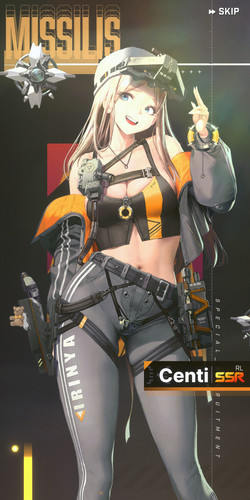 Goddess of Victory: NIKKE is the newest game by SHIFT UP, best known as the creator of Stellar Blade coming to PlayStation 5, and published by Level Infinite. Led by SHIFT UP‘s Kim Hyung Tae, illustrator and game designer of both NIKKE and Stellar Blade, the unique and immersive action gameplay is complemented by the anime-influenced high fidelity 2D visual art and animation of the collectible NIKKE characters. 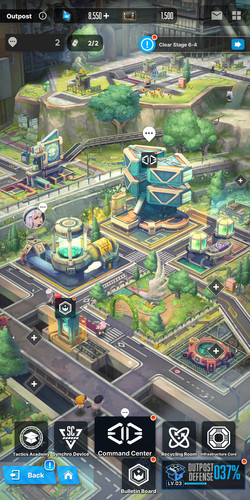 Available for both Android and iOS, NIKKE draws you into a vivid, post-apocalyptic world with anime-influenced high-fidelity 2D visual art and animation. In the game, the player assumes the role of the commander of a squad of beautiful NIKKE in order to save the world from alien invaders known as Raptures.

The game’s English slogan, ”Will you watch my back, Commander?” is quite literal as it is the player’s inputs that will command the Nikkes’ movement during the game and hopefully keep them safe from harm.” 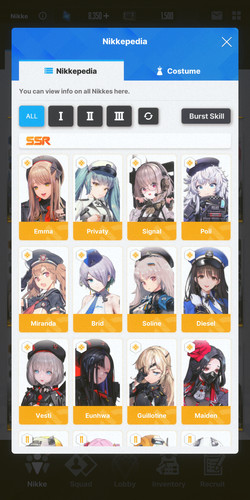 Each character’s special weapon and skill will uniquely shape your experience. You’ll meet the alluring Rapi: a somber veteran soldier who turns out to be a secret softie, and who wears an armory’s worth of weapons with her thigh-high stockings. There are dozens of NIKKE available, and they’ve already captured hearts with their charming character profiles, sultry vocals (available in both English and Japanese), and expressive idle animations. Many of these alluring characters are already the subject of fan art and cosplay. 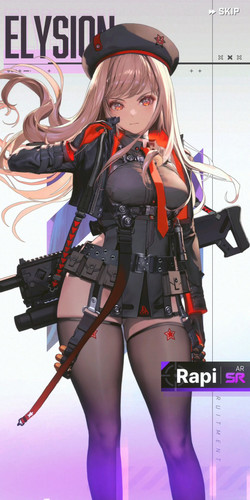 NIKKE‘s character designs aren’t the only part of the game that feels straight out of an anime. Its musical theme, <<TuNGSTeN>>, was written for the game by Hiroyuki Sawano, composer of the original Attack on Titan anime theme song. It’s fitting since NIKKE is also the story of humanity reclaiming its home from a horde of gargantuan invaders. In the game’s backstory, survivors pool their technology to develop android weapons. Code-named “NIKKE” after the Greek goddess of victory, each humanoid has her own unique appearance and combat skills.

Typical of its genre, NIKKE utilizes a variety of gameplay modes. Players use the card-collecting portion to recruit NIKKE and their weapons, then shift to the shooter mode to test them out. It’s up to you to collect characters with varying specialties in order to amass a balanced team. 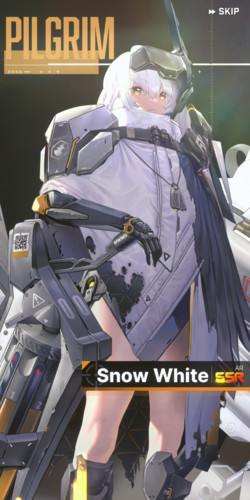 Along your journey, you’ll encounter a variety of ways to engage with NIKKE‘s world. There’s a roguelike mode, a puzzle format, and a co-op mode in which multiple players work together to challenge extra-large versions of Rapture bosses. There’s also a building simulator for constructing your surface world Command Center. A new update also introduces a player vs. player arena and guild. All of these modes utilize a one-handed user interface for anywhere-and-anytime casual play.

Ready to command your own bevy of NIKKE? There’s still time to join the game’s 3 million pre-registrants and earn special rewards, even after launch. Download now and earn free up to 110 pulls and guaranteed drops for two popular SSR characters and one SR character.