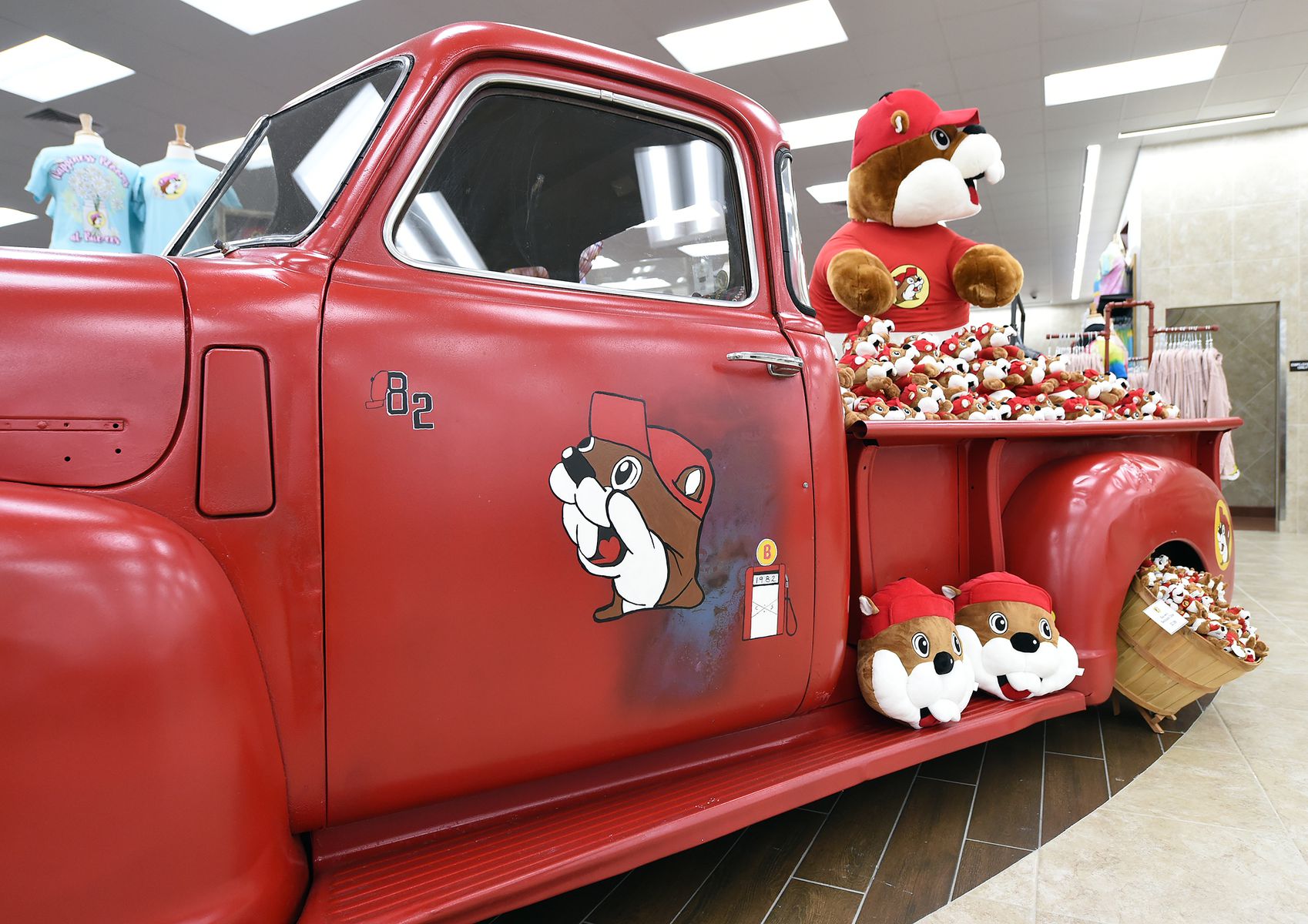 Good news, then: The biggest Buc-ee’s travel center in the United States, measuring 75,000 square feet, will soon begin construction in Luling, Texas, a small town 50 miles south of Austin. The groundbreaking is Nov. 16.

The world’s largest Buc-ee’s is currently in Tennessee. In what might be the smartest gas station marketing move we’ve seen in recent years, Texas-based Buc-ee’s is taking that title back — from itself — and moving it home to the Lone Star State.

The travel center in Tennessee is 74,000 square feet, or 1,000 square feet smaller than the new No. 1 that will be built in Texas. But who’s counting?

The new building in Luling will replace a former Buc-ee’s that’s been in operation on Interstate 10 since 2003.

It will have 120 fueling stations and thousands of food and drink options. It’s expected to open in 2023.

For anyone asking “what’s the big deal with a gas station?” it’s one of those Texas things that’s a little bit hard to explain. Buc-ee’s is a super store: It sells barbecue, road trip snacks and to-go beverages, like one might expect from a travel center. The restrooms are large. There’s gas and diesel, usually sold at competitive prices. But what makes Buc-ee’s more than a gas station is its Walmart-sized footprint and abundance of other stuff, like jewelry, swimsuits, holiday decor, barbecue grills and more.

The Dallas Morning News once wrote a story about how to buy every holiday gift for family and friends under one Buc-ee’s roof. It’s handy advice for holiday procrastinators.

Buc-ee’s started 40 years ago in Lake Jackson, Texas. The company now operates more than 30 travel centers in Texas and nine in other states like Alabama, Georgia and Kentucky.

Its next target is to expand to Colorado and Missouri. Those new Buc-ee’s had better be smaller than 75,000 square feet, ya hear?