Kadokawa also revealed a new visual for the second season, and revealed new visuals for Yuna and Fina. 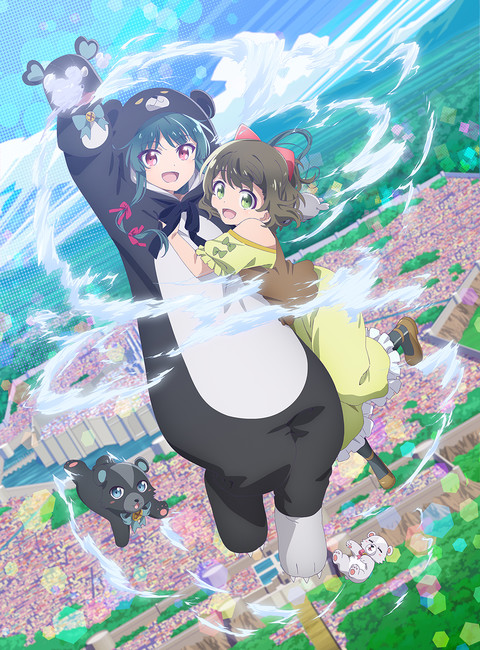 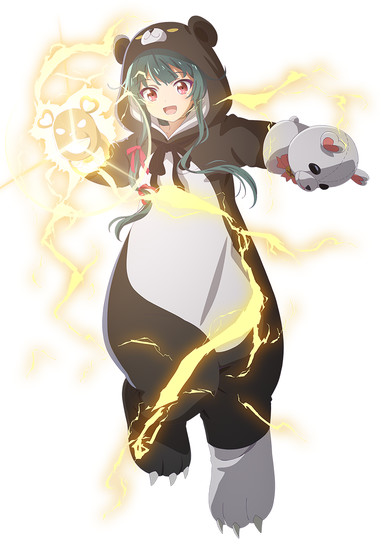 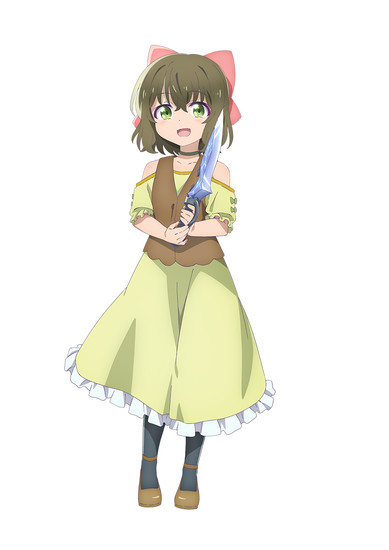 Returning cast members include Maki Kawase as Yuna and Azumi Waki as Fina.

Yuu Nobuta (High School Fleet, A Good Librarian Like a Good Shepherd) is returning to direct the anime at EMT Squared. Hisashi Ishii is again the series director. Takashi Aoshima (Himouto! Umaru-chan, Yuruyuri – Happy Go Lily) is again in charge of the series scripts, and Yuki Nakano (A Destructive God Sits Next to Me) is again designing the characters and serving as chief animation director. Shigeo Komori is also returning to compose the music. 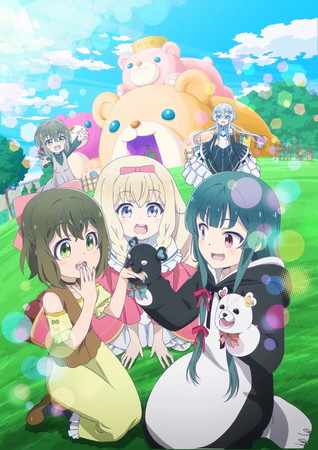 The first season premiered in October 2020, and aired for 12 episodes. Funimation streamed the anime as it aired in Japan and also streamed an English dub.

Seven Seas Entertainment is publishing the novels in English, and it describes the story:

Fifteen-year-old Yuna prefers staying home and obsessively playing her favorite VRMMO game to doing anything else, including going to school. When a strange new update gives her a one-of-a-kind bear outfit that comes with overpowered abilities, Yuna is torn: the outfit is unbearably cute, but too embarrassing to wear in-game. But then she suddenly finds herself transported into the world of the game, facing down monsters and magic for real, and the bear suit becomes the best weapon she has!