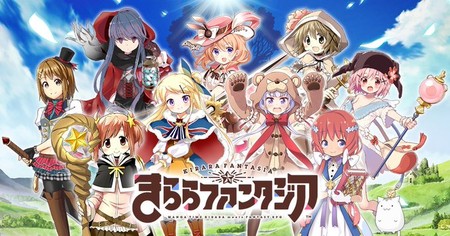 The official website for Houbunsha‘s Kirara Fantasia smartphone game announced on Friday that the game will end service on February 28, 2023. The game suspended purchases of certain in-game items on Friday. The game will be available as an “offline version” after the service ends with partial functionality. 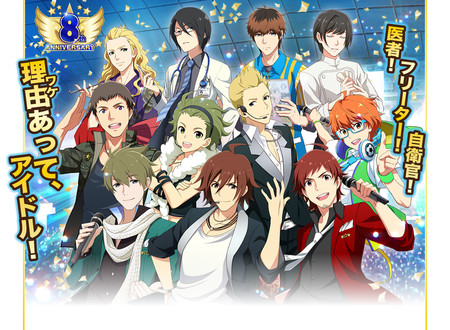 The first game’s anime adaptation premiered in October 2017, after a prologue special about the three Jupiter idol unit members aired in September 2017. Crunchyroll streamed both anime as they aired.

Sumeragi launched the The [email protected] SideM Wake Atte Mini! manga in 2016 and ended it in January 2018. Sumeragi’s The [email protected] SideM Wake Atte Mini! Returns sequel manga then launched in Dengeki Maoh in September 2018 and ended in January 2019. The sequel manga’s one compiled volume shipped in March 2019, and bundled an anime episode. The first manga inspired a 12-episode television anime series of shorts that premiered in October 2018. Crunchyroll streamed the show as it aired.