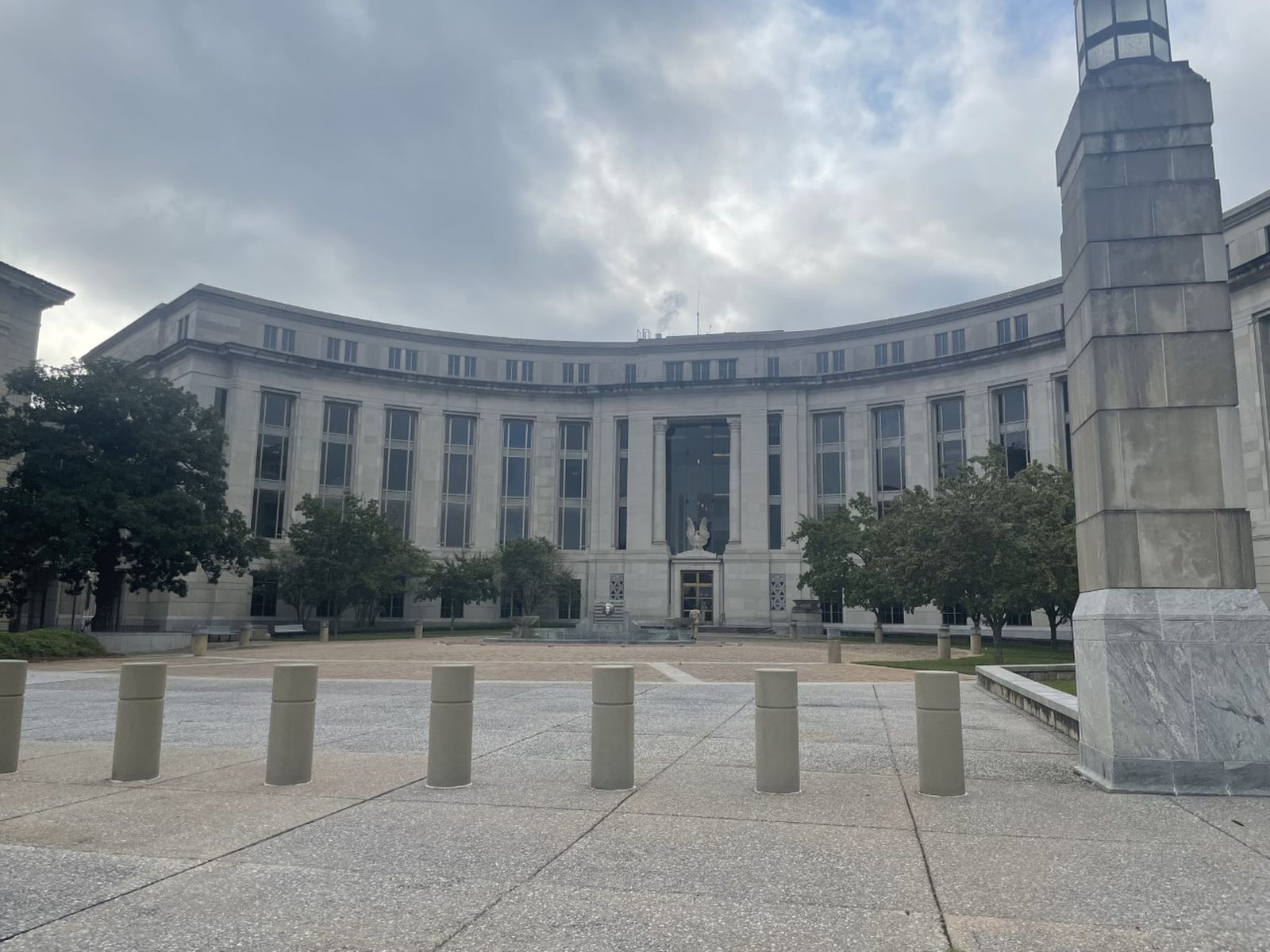 A judge set a hearing for next week to hear arguments on whether the state should be allowed to file certain information under a protective order in the case of Alabama Death Row inmate Alan Eugene Miller.

The order from U.S. Judge R. Austin Huffaker Jr. for the Middle District of Alabama set a hearing for Wednesday at 2 p.m. The hearing comes weeks after the Alabama Attorney General’s Office was given a deadline by the judge to produce documents related to the Sept. 22 execution attempt. The information is being sought by Miller’s attorneys in the federal lawsuit.

Instead of producing the documents on the deadline, the AG’s Office asked Huffaker to first issue an order to keep certain information they would provide in the case from being made public.

Miller was set to be executed on Sept. 22 by the state of Alabama for his August 5, 1999 shooting spree that left three men dead at two businesses in Shelby County. But the lethal injection execution was called off minutes before midnight, when the state’s death warrant was set to expire.

While the state has asked the Alabama Supreme Court to set another execution date for Miller, the 57-year-old’s attorneys have asked the state high court to deny that motion or to hold off until Miller’s federal lawsuit is adjudicated.

Miller’s initial lawsuit, filed before his first execution date, centered around claims that he had chosen to die by nitrogen hypoxia in 2018 instead of the default method of lethal injection. Miller said the state lost his forms, and was insisting on executing him by a method he had opted out of. The AG’s Office argued there is no record of that form being submitted.

“The private interest at stake is great—a person’s choice in the way he will die at the State’s hands. Given the procedures used, the risk of erroneous deprivations is high,” the judge wrote in his Friday order. “Given the gravity of the interest at stake, Miller’s allegations permit the reasonable inference that the (state) acted recklessly or with deliberate indifference to the rights of death row inmates, including Miller, in the distribution, collection, and storage of the election forms.”

Court filings from Miller’s attorneys detail the inmate’s story of what happened on the night of Sept. 22, describing how prison workers spent approximately 90 minutes searching for a vein to insert an intravenous line used for the three-drug lethal injection.

Huffaker continued, “Fundamentally, the (state’s) argument ignores the nature of Miller’s claim: that it would be cruel and unusual punishment for the State to attempt to execute him by lethal injection a second time.”

“Now, the (state is) pursuing a lethal injection execution that has already failed on Miller and caused him extreme pain and suffering, allegedly ‘without having undertaken any review of what went wrong in his case, or how to avoid such gratuitous pain and suffering in his second execution,’” the judge wrote.

“At this stage, it is plausible to infer that a second attempt to execute Miller by lethal injection will likely expose him, for a second time, to the same extreme pain and suffering over the same period, if not longer, that he says he experienced during the first attempt,” the judge wrote. “It is thus plausible to infer that, if the execution team had additional time, they likely would continue puncturing Miller with needles to try to find a vein for an even longer period, thereby resulting in additional pain.” What TV channel is Seahawks-Chargers on today? Live stream, time, how to watch online Latest News