Kenkyo na Circle‘s I Was Reincarnated as the 7th Prince so I Can Take My Time Perfecting My Magical Ability (Tensei Shitara Dainana Ōji Datta no de, Kimamani Majutsu o Kiwamemasu) light novel series is inspiring a television anime adaptation. An official website opened for the anime on Saturday, and it reveals a teaser promotional video, visual, cast, and staff. 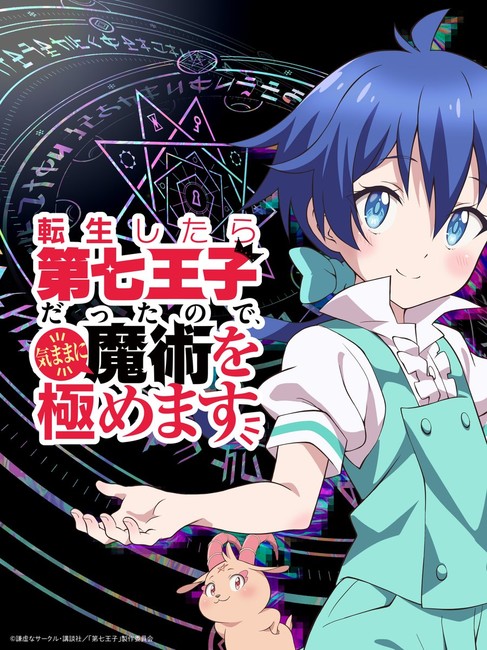 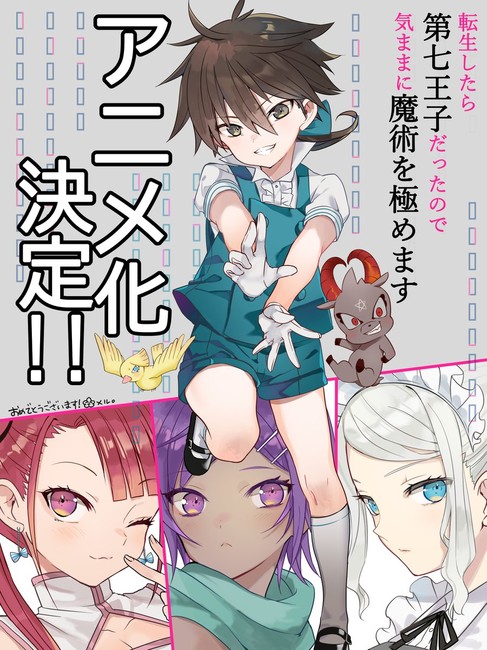 Yōsuke Kokuzawa, who draws the series’ manga adaptation, also drew an illustration to commemorate the announcement: 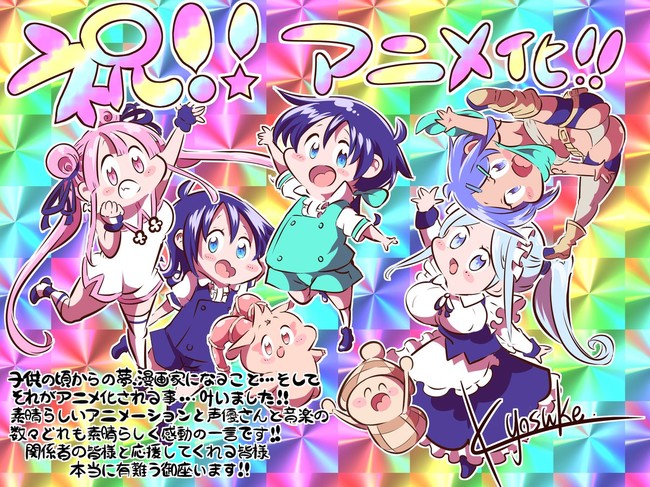 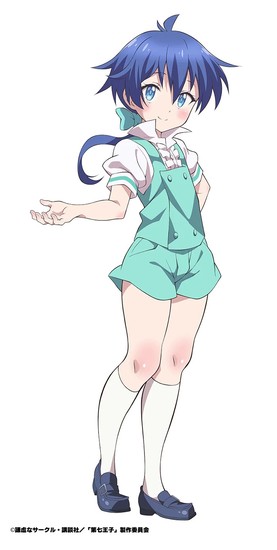 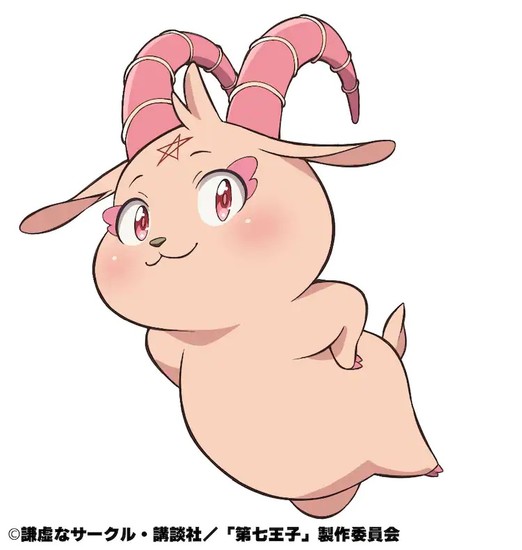 Jin Tamamura (The Girl in Twilight) is directing the anime at Tsumugi Akita Anime Lab. 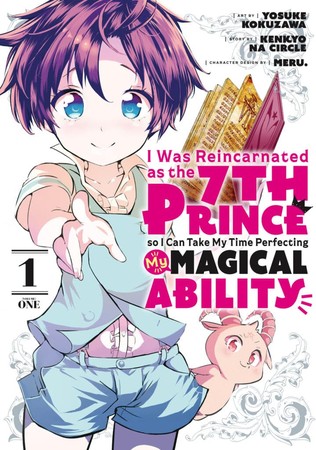 Kokuzawa and character designer Meru launched a manga based on Kenkyo na Circle‘s novels in Kodansha‘s Magazine Pocket app in 2020. Kodansha published the manga’s eighth compiled book volume on August 9, and it will publish the ninth volume on November 9.

Kodansha USA Publishing licensed the manga, and it describes the story:

Prince Lloyd wasn’t always a prince…in fact, his previous life is one he remembers perfectly: he was a sorcerer, of sorts. So when he was forced to reincarnate, he decided to continue his studies, prince of the realm or no! But his new life has its own sets of challenges…including being a 10-year-old! What’s the 7th prince/sorcerer to do?!

Sources: I Was Reincarnated as the 7th Prince so I Can Take My Time Perfecting My Magical Ability anime’s website, Comic Natalie