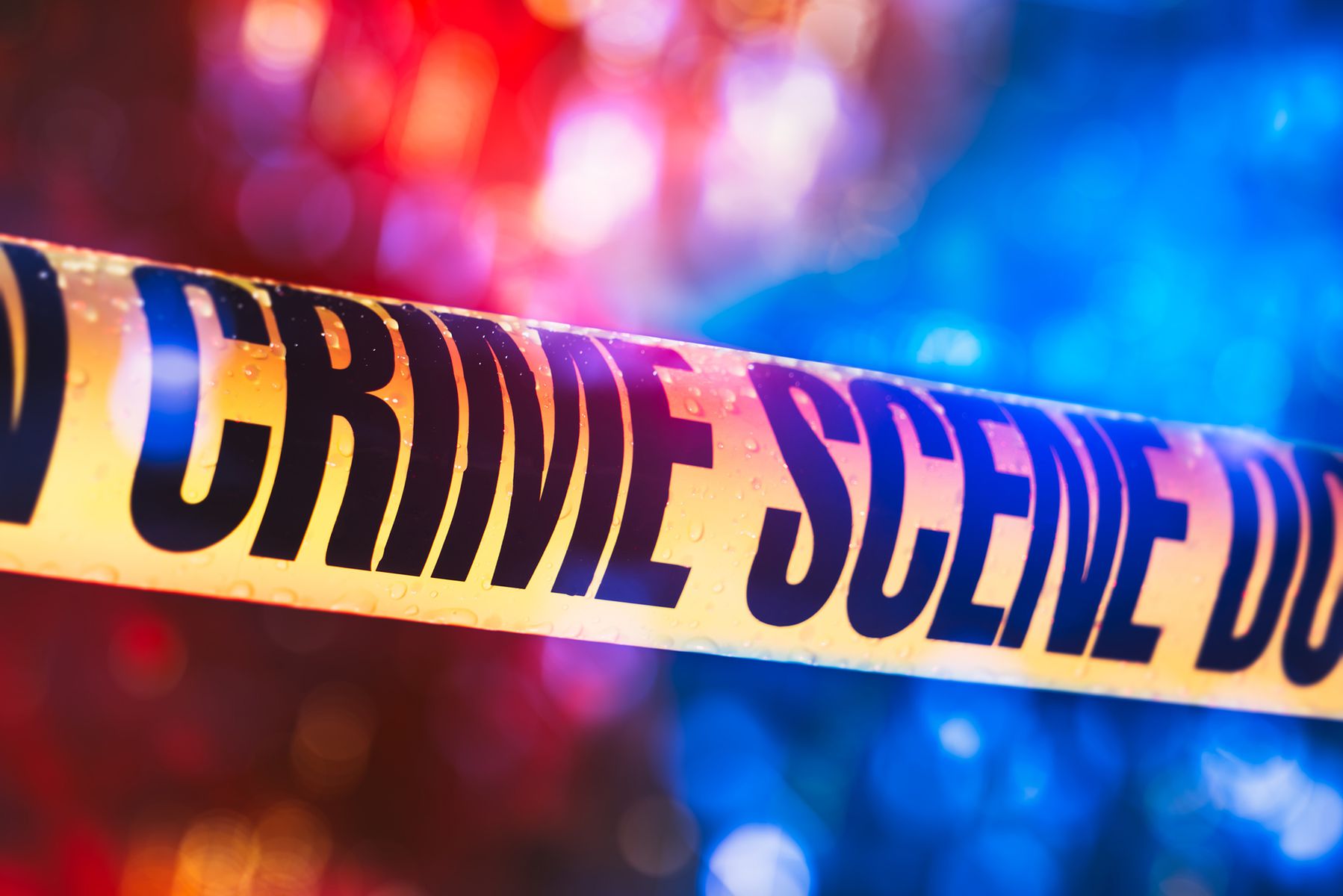 A second person has been arrested after a missing California man’s body was found in a fresh grave in Jefferson County last month.

William Vaughan McKnight, 62, is charged with murder and abuse of corpse in the death of 31-year-old Zachery Steed Coats of Wildomar, Calif.

Christal Elaine Skelton, 39, was previously charged with abuse of a corpse.

Sheriff’s deputies were dispatched at 10:45 a.m. Friday, Oct. 21, to the 3000 block of Raceway Parkway in Mount Olive on a welfare check after family members of Coats had not heard from in months.

Deputies knocked on the door but there was no answer. They then discovered the fresh grave on the property.

A specially trained cadaver dog was brought to the scene and indicated the presence of human remains.

Investigators obtained a search warrant, opened the grave and found what appeared to be a body. The remains were exhumed.

Skelton, whose address is listed as Raceway Parkway, was booked into the Jefferson County Jail at 7:52 p.m. Saturday the following day. McKnight, of Hoover, was arrested Friday morning.

Authorities say he fatally shot Coats and then he and Skelton buried the body. ‘In Merry Measure’ Hallmark movie premiere: How to watch without cable Latest News