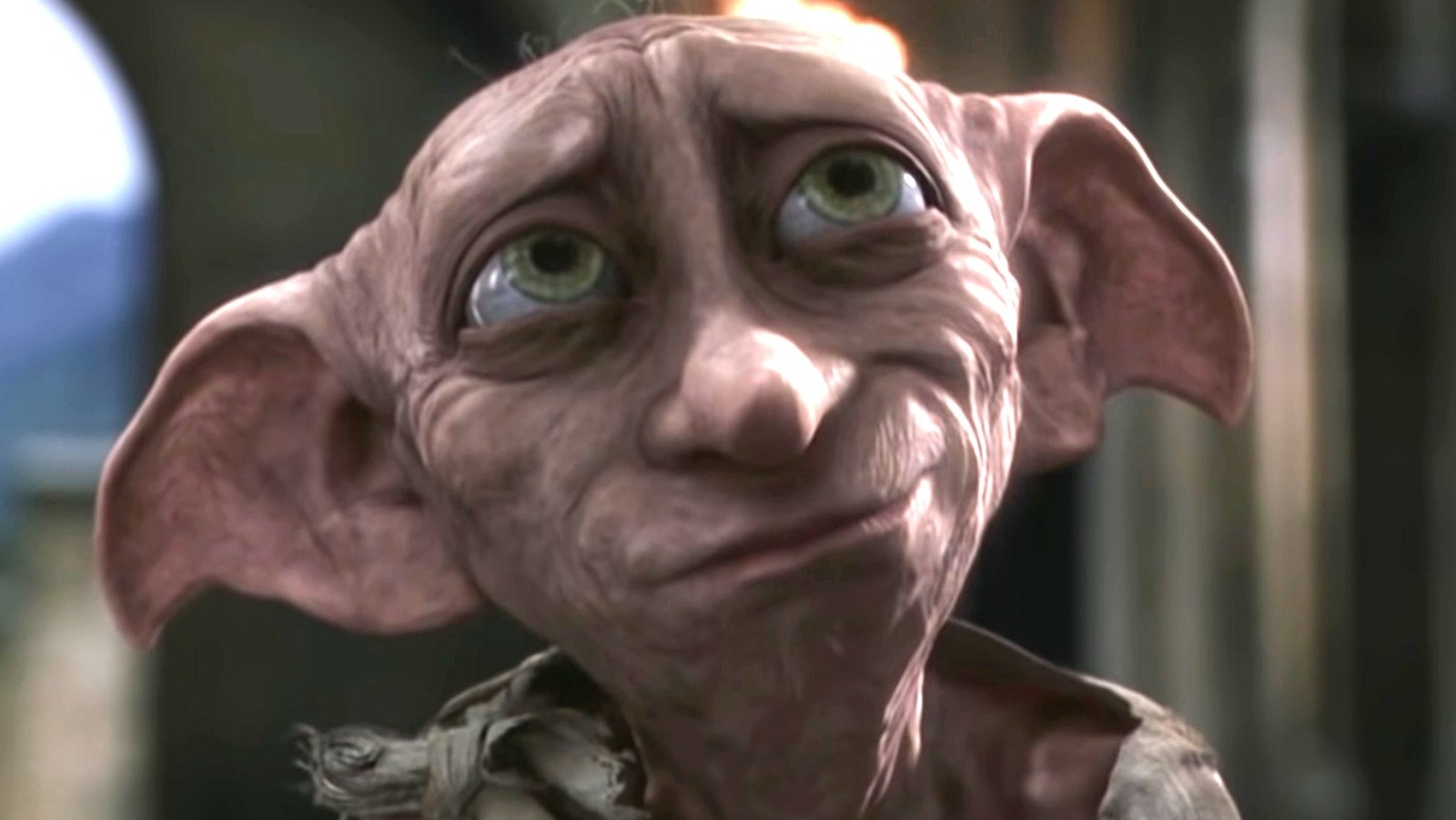 Officials from the National Trust Wales have decided to let the Dobby memorial remain intact at the Freshwater West beach in Pembrokeshire, so long as people stop bringing their socks and other hazardous items that could hurt or disrupt the local wildlife.

“While we’re delighted that so many want to visit, we have to balance the popularity of the site with impacts on the sensitive nature of the beach and wider environment, and pressure on the facilities and surrounding roads,” explained National Trust official Jonathan Hughes, of South Wales, in a statement.

For those who don’t know, the reason for all the socks showing up at the Wales beach site is on account of Dobby being freed from his elf servitude by the gifting of a sock from Lucius Malfoy in the “Harry Potter” series. Dobby is extremely grateful and fond of the sock and wears it up until his death, which is why so many people have been leaving them at Freshwater West.

“As a conservation charity, our priority is to ensure that visitors have an enjoyable and safe experience, whilst also safeguarding this special landscape so it can be enjoyed for generations to come,” Hughes said. According to the National Trust, visitors will now be asked only to take photos when visiting the Dobby memorial.