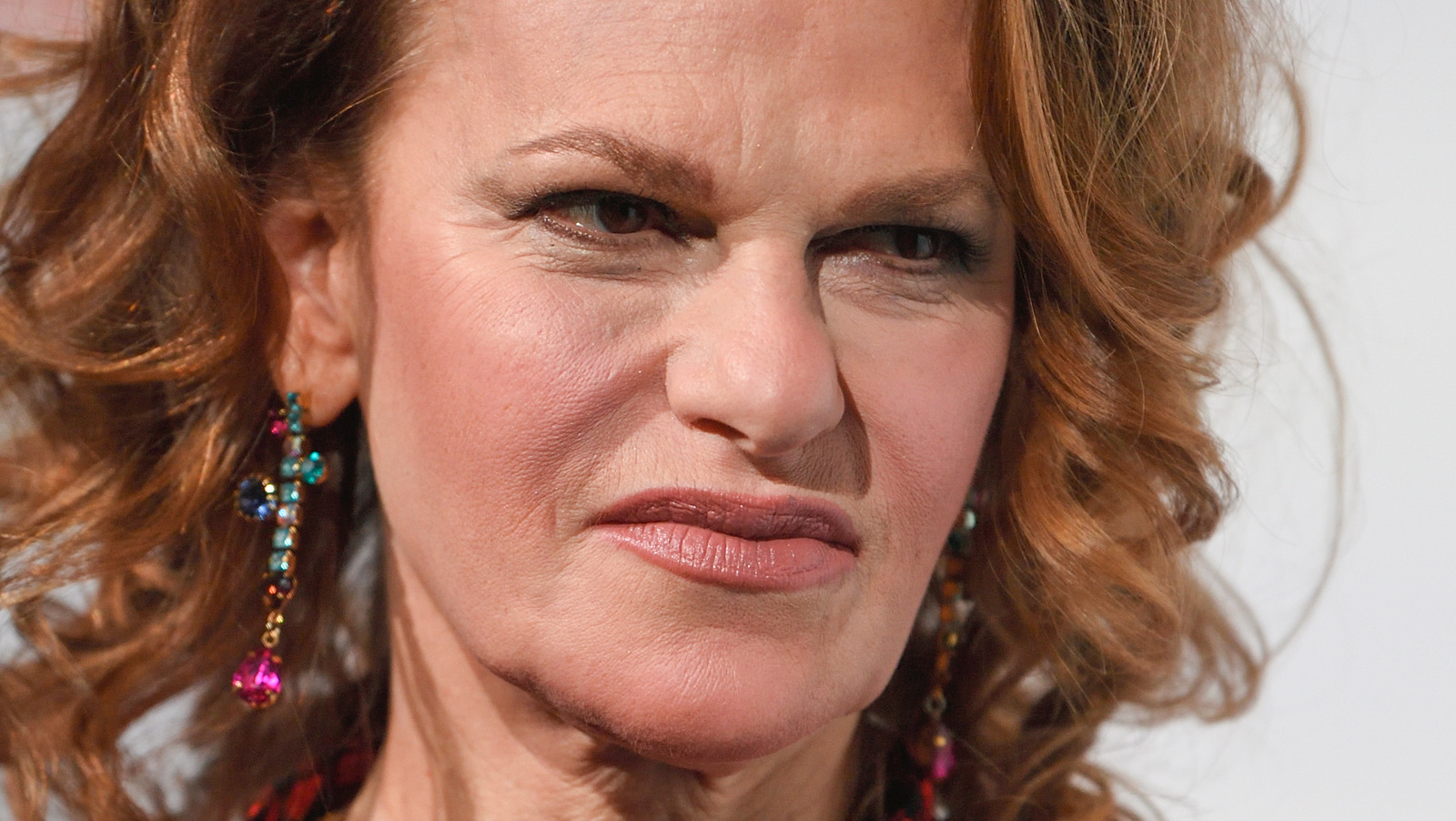 On Twitter, @order743_ was so excited about the “Coven” references they saw in the official “American Horror Story” Twitter promo that they were tweeting in all caps three minutes into the episode. @scytheslayr echoed that same sentiment no less than a minute later, proclaiming, “we getting Coven content right now 🤭 #ahsnyc.” At the exact same time, @avoidmiles tweeted an almost identical sentiment; but there is no follow-up yet on whether or not the latter Twitter user yelled “jinx!” and condemned the former user to silence until releasing them from the spell by saying their name three times.

Over on Reddit, several users noticed the shadowy homage to the angel of death from Season 2, “American Horror Story: Asylum,” in this live episode discussion thread. Many recognized the otherworldly entity Shachath (originally portrayed by Frances Conroy), but users like u/jade242 lamented that they “loved this episode but I’m sad they didn’t have Frances back as death 😕.” Speaking of AHS characters making a comeback, u/Proof_One_7452 speculated a few months ago — based on the episode title alone — that Maggie Esmerelda (Emma Roberts), another fake psychic in the AHS universe from Season 4, “Freak Show”, might have a cameo.

There are still four episodes left, so it’s not impossible, but still highly unlikely. Not only has she been off the show since her tumultuous romance with fan-favorite and co-star Evan Peters fizzled out, but without incorporating time travel or necromancy into the plot, there’s no way to bring back a character from the 1950s.