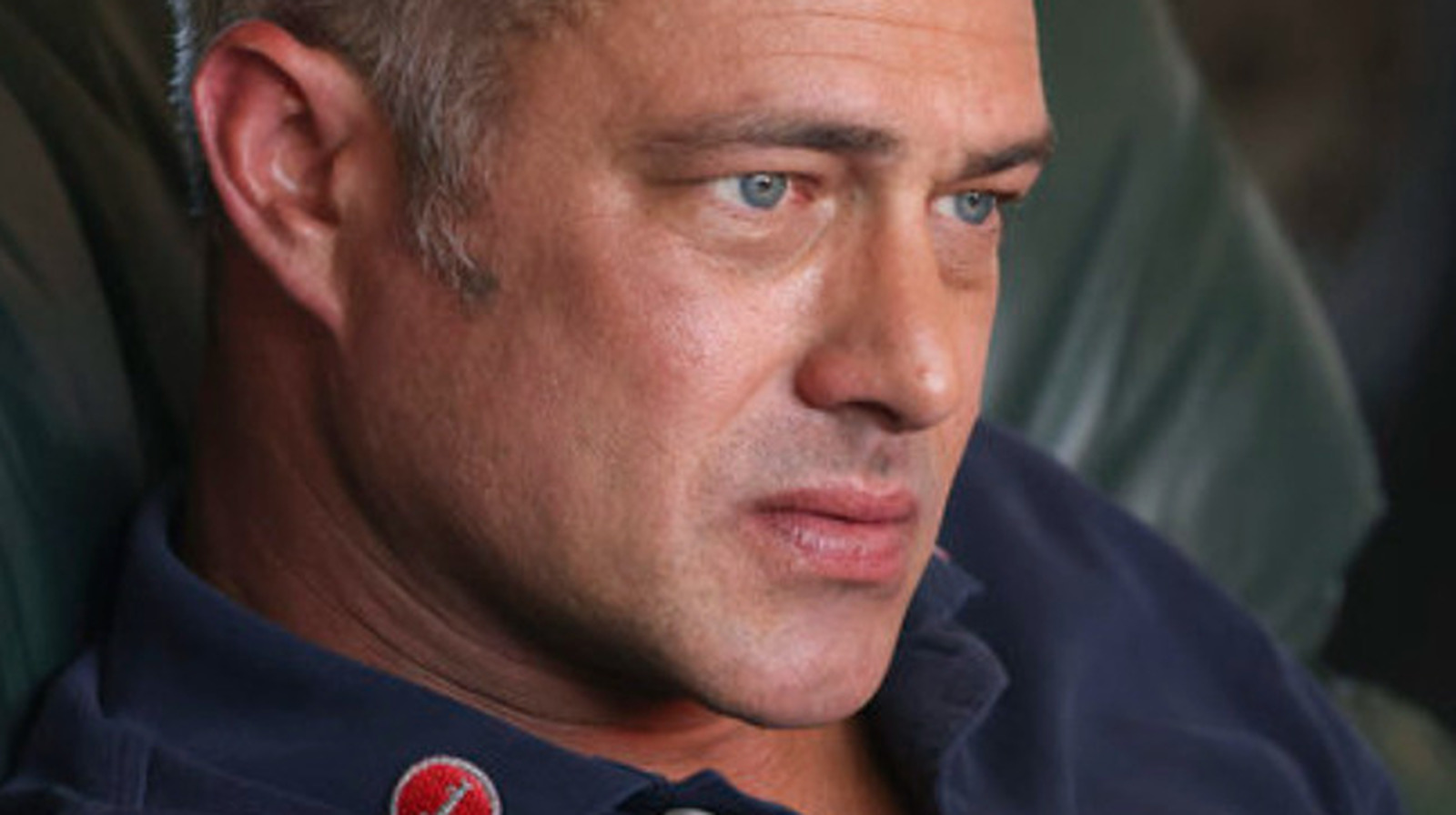 An explosion at a jewelry store comes off as fishy enough to involve an investigation of arson from Firehouse 51. Kelly Severide is initially put on the case, and through some persuasion, Stella Kidd partners up with him. Honestly, Stella’s suggestion that she’s good at working arson cases isn’t that convincing. But that doesn’t stop Severide from agreeing to let her help. “Chicago Fire” fans on Twitter were, of course, all for it as they expressed their excitement. “Stellaride working an arson together?!?!? YES PLEASE,” @MeetUsatMollys tweeted. And @FabulousMomMeee shared in that sentiment, adding, “YESSSS STELLARIDE. D*** better partner. The best partner. [fire emoji]”

While many were just happy seeing the two work together, what makes it all effective is just how well they perform on the case. As one fan noted, Stella readily supports Severide’s theories and gut feelings. Also, their chemistry in this setting reminds us of some of our favorite TV detective pairings. For instance, in one scene, Severide explains to Stella that their goal is to ask the jewelry store owner some questions calmly.

However, Stella’s temper flares when the owner coldly accuses them of trashing his store. With his brow raised, Severide shoots a look at Stella that says, “Really?” This leads to a comedic moment that feels more like Benson and Stabler from “Law & Order: SVU.” Perhaps @pintayin summed up the scene and the overall pairing best by tweeting, “Best partners in crime #stellaride.”