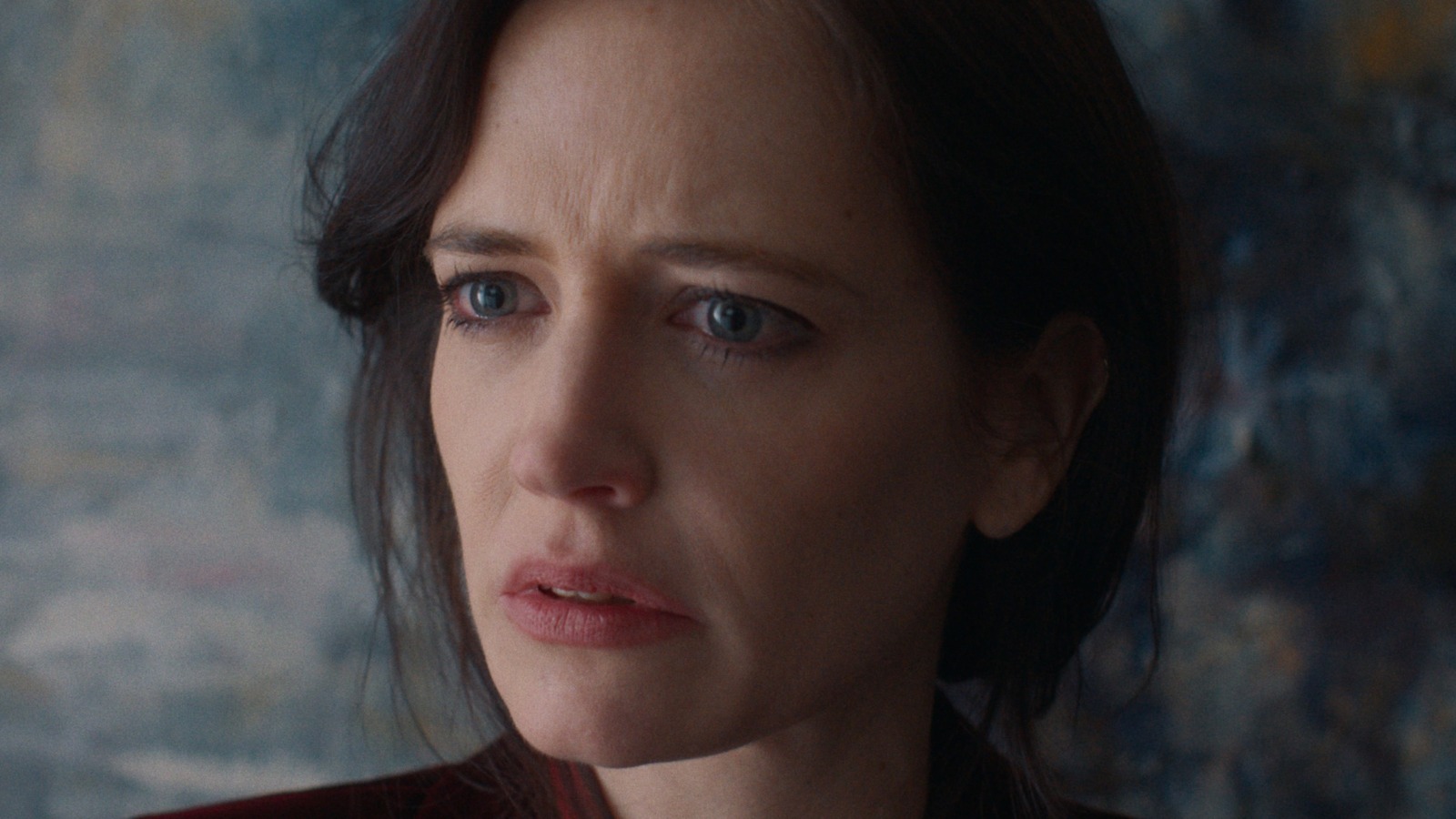 “Nocebo” was so eerie and a really layered, critical film. When Diana walks into Christine’s life as a caretaker, Christine’s afflicted, but she welcomes Diana with open arms even though she doesn’t remember bringing her into her life. What does that say about Christine and where she’s at in the film?

When Diana shows up, Christine is very confused. She’s very fragile. She’s constantly haunted by horrible visions. At the beginning, she’s a bit like, “Wait, I don’t remember,” because she doesn’t trust her memory. She’s thinking, “Maybe I did hire this lady. I can’t remember.” She’s quite suspicious, and then Diana quickly gains her trust by being an amazing nanny, cooking great exotic food. The fact that Diana even manages to cure most of Christine’s symptoms creates this very powerful bond. What is interesting is that their relationship shifts, and Christine becomes the servant and Diana becomes the master. I thought that was quite interesting.

I also thought it was so interesting that there’s such an undercurrent of magic to the film, and that Christine has her own little magic charm with the shoes. Can you tell me what’s the origin of that idea, and do you think she actually did have some charm with them?

It’s Lorcan’s idea! It reminds us of Oz a bit, the red shoes. It’s an homage, a bit, to [that]. That’s more like a Lorcan question. I don’t even know myself, to tell you the truth! It was weird. It’s, as you said, eerie, or it was “whoo-oo!” It’s always ambiguous, and it’s a bit mad, which I like, but I don’t have a clear answer.

“Nocebo” also has a genuine critical undercurrent, intellectually. It has a lot to say about capitalism, about the modern world, and there’s an aspect of revenge. I wanted to ask you, what are the film’s themes to you? What’s the lesson for Christine?

First of all, there’s the guilt. It’s how destructive guilt can be, and that will consume her in the end. I don’t know if I should say this. It’s an interesting movie because it’s just not a horror movie. It deals with greed, consumerism that is destroying human lives, and the environment, because we have become these blood-sucking creatures who are obsessed with having more and more constantly, no matter the cost. That’s a very strong message, as well, about fast fashion and how damaging it is to human rights and the planet. It’s a deep subject, which is good. It’s entertaining, but it also makes you think. Flu already widespread in most of Alabama Latest News