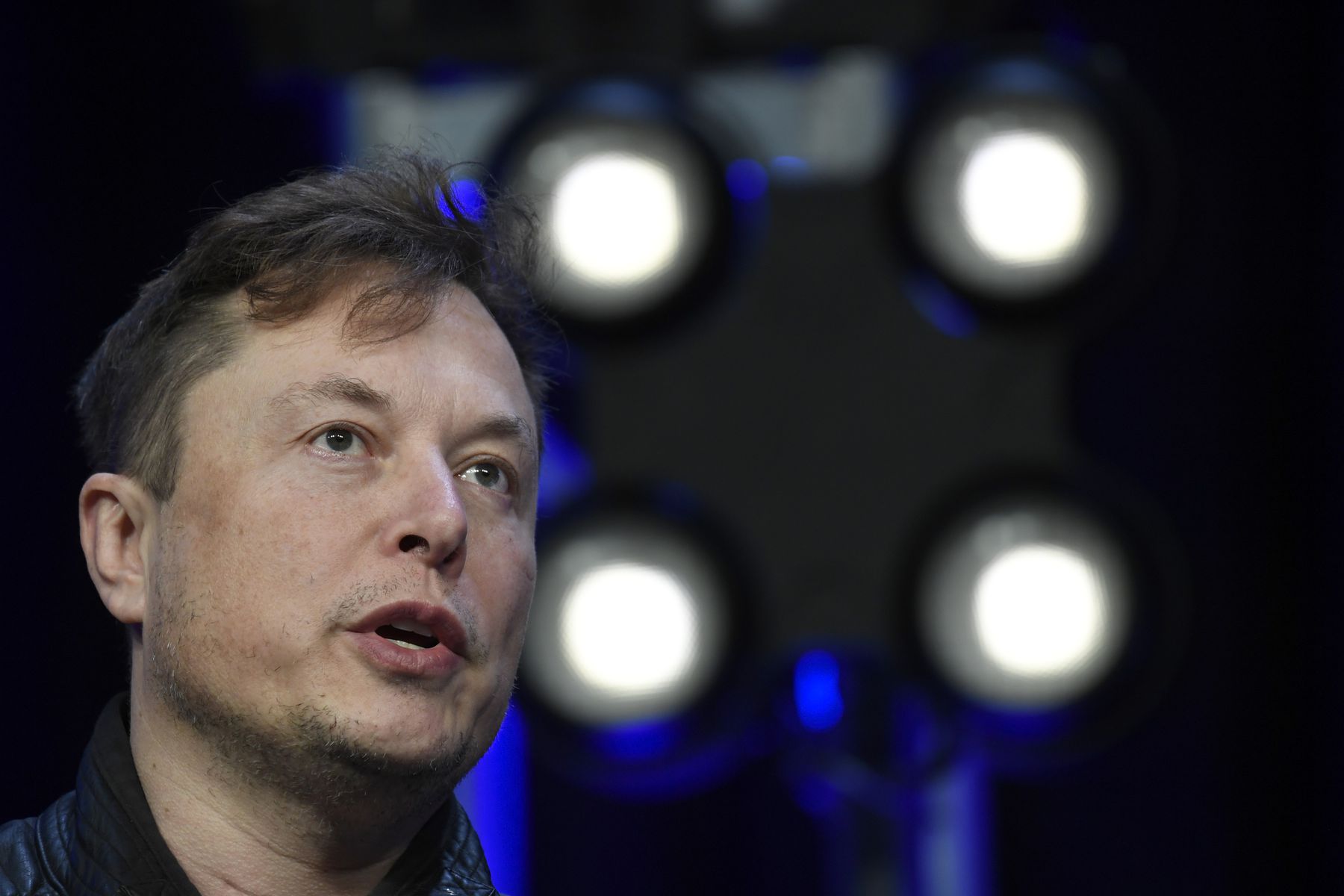 Twitter employees are gearing up to learn whether they’ll get to keep their jobs or be forced to fly the coop by the company’s new owner, Elon Musk.

“Team, in an effort to place Twitter on a healthy path, we will go through the difficult process of reducing our global workforce on Friday,” the 51-year-old billionaire wrote in an email sent out to staff Thursday night.

“We recognize that this will impact a number of individuals who have made valuable contributions to Twitter, but this action is unfortunately necessary to ensure the company’s success moving forward.”

Those impacted by the mass layoffs will receive a notice in their personal email by noon, detailing next steps, while those retaining their employment status will get an alert in their company emails.

The Thursday email noted offices would be closed on Friday amid the cuts “to help ensure the safety” of employees and Twitter’s systems. It ended with an acknowledgment that it will be “an incredibly challenging experience to go through” for the workforce.

As the email landed in employee inboxes across the company, some took to Slack, posting salute and blue heart emojis. Others reported that they’d already been locked out of their company accounts Thursday night, a potential indication of impending job loss.

The memo comes a week after the world’s richest man formally acquired Twitter for $44 billion. One of Musk’s first major moves as Twitter head was to bid farewell to four top executives, including CEO Parag Agrawal, CFO Ned Segal, legal chief, Vijaya Gadde, and general counsel, Sean Edgett. He also removed the company’s board of directors and installed himself as the sole board member.

Musk’s team of outside advisors in recent days have also carried out an assessment of the microblogging platform in a bid to determine which engineers and technical managers should remain, based primarily on their recent contributions to the site’s codebase, several employees told The Verge.

Musk previously expressed his desire to lay off up to half of the company’s 7,500-member staff, though it’s unclear how many people will actually get the ax. They layoffs are expected to affect departments across the company, including the sales, trust and safety, marketing, product, engineering and legal teams.