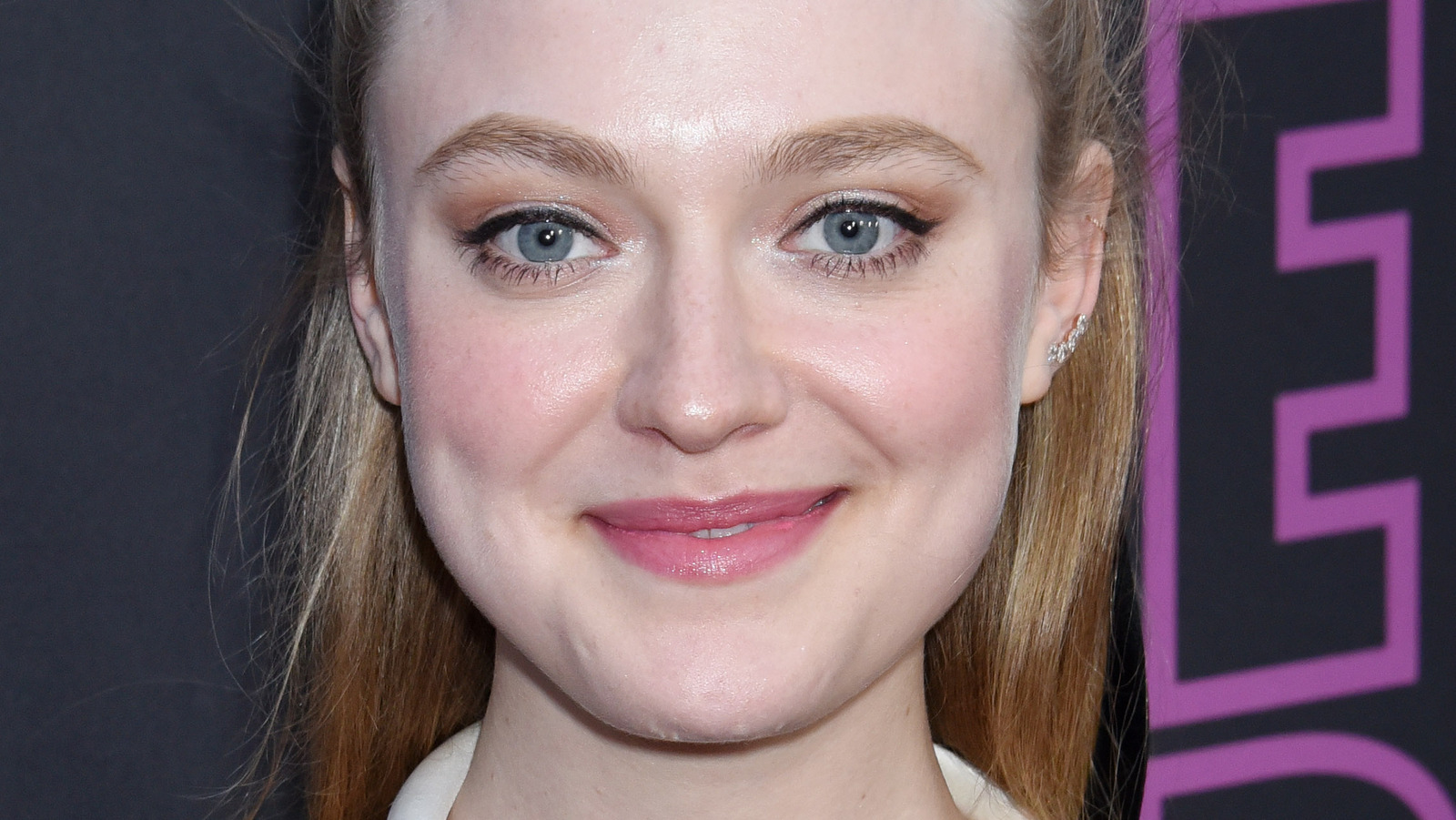 “The Equalizer” architect Antoine Fuqua recently appeared on The Beard and The Bald podcast, where he opened up about returning to the franchise. The conversation shifted to Dakota Fanning, with Fuqua revealing that a phone call between him and Denzel Washington was responsible for bringing the actress into the equation. “I think I was talking to Denzel; we were on the phone just talking about [‘The Equalizer 3’] and ‘Man on Fire’ came up, talking about [late director Tony Scott] and we had talked about [his] birthday was coming, I believe, and Dakota came up and I was, ‘How old is Dakota now?’ the director recounted. It turns out that Fanning’s age was perfect for a character written for the film, though details are slim on who exactly she’s playing and how she ends up embroiled in McCall’s latest adventure.

“And we were like, ‘Oh yeah, she’s about the right age,’ and I said, ‘That would be cool to bring her back.’ So, that’s how it sort of happened, and then I met with her, and I loved her as soon as I walked in the room and met her,” Fuqua shared, failing to shed any details. Speculation and Washington’s history as an actor would suggest that McCall is on track to save Fanning’s character. Photos obtained by The Daily Mail from the Italian set of “The Equalizer 3” see Washington’s vigilante walking with a cane. Has McCall retired by the Amalfi coast, only to return to his old ways to save Fanning? Only time will tell.