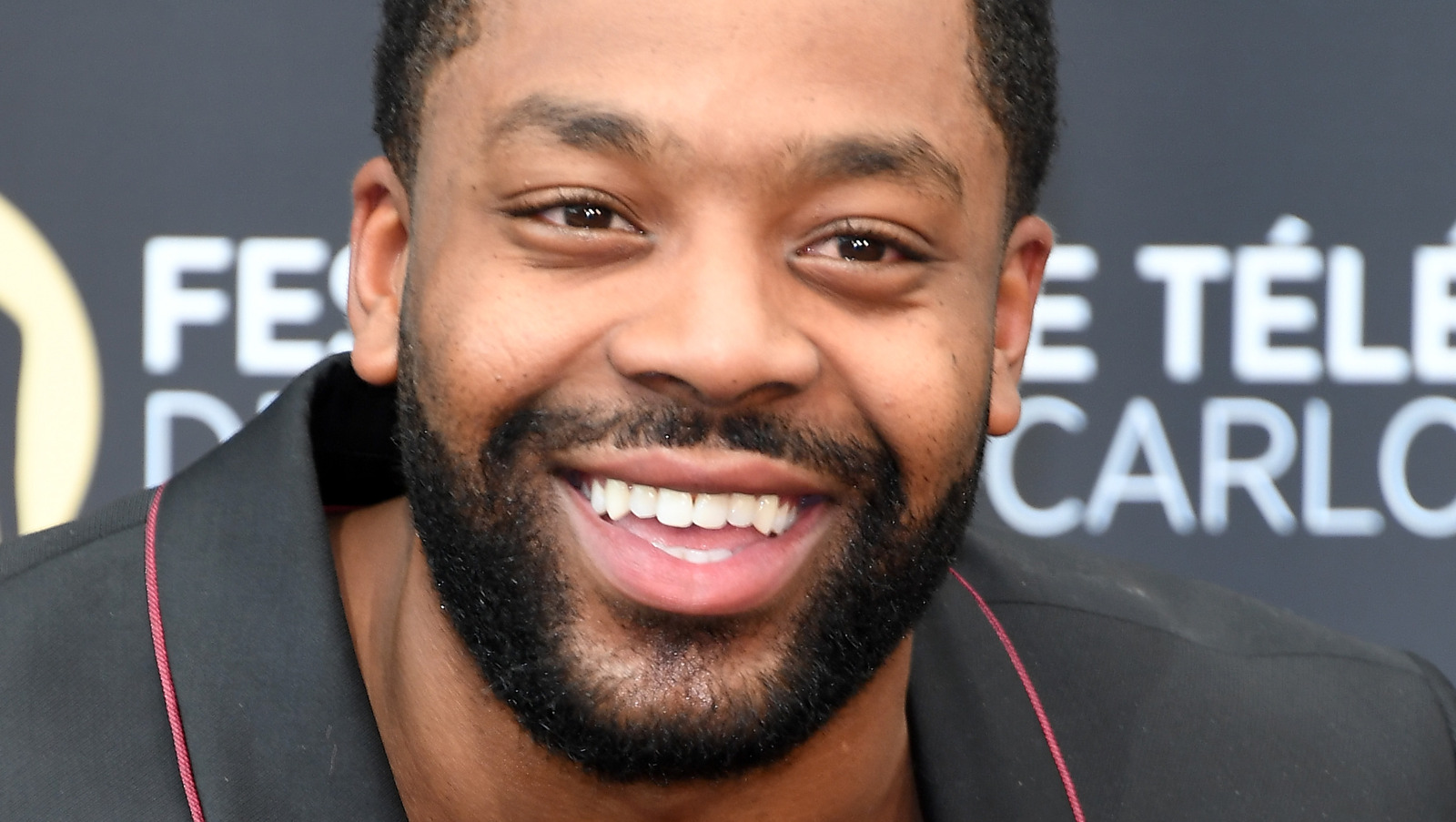 As it stands, LaRoyce Hawkins may have had good reason to worry as the “Chicago P.D.” fandom remains divided over Jesse Lee Soffer’s series exit, particularly in how it was executed. Hawkins addressed the exit in a recent interview with Entertainment Tonight, stating it was a lot to handle in an already jam-packed season. The actor also went on to admit that it’s always a little dicey when a true leader like Soffer leaves a series. “Obviously we were a little nervous because Jesse is a leader on and off set and when you lose leadership in a certain capacity, it’s hard to know where things might go,” Hawkins said.

Hawkins went on to state how proud he is of the way the “Chicago P.D.” cast has stepped up in Soffer’s absence. He further noted how much he appreciates series creatives fully embracing the enduring influence of Soffer’s Det. Jay Halstead on everyone with the Intelligence Team. In a cryptic add-on, Hawkins also seemed to allude we may eventually find out what exactly led to Halstead’s rapid departure. So time may tell on that front.

In the interim, Soffer recently rejoined the “Chicago P.D.” crew to direct his first episode of the series, and Hawkins was over the moon about the experience. “I’m very excited for that,” he said. “He’s one of my favorite storytellers that I’ve been able to work with over the years …” We’re betting Hawkins wasn’t the only cast member happy to have Soffer back in the fold either — if only in a behind-the-camera capacity.