NHK announced on Friday that the Butt Detective (Oshiri Tantei) anime will get 15 more new episodes starting in April 2023. The new episodes will feature the titular character’s father Oshiri Dandy and the phantom thief. The company unveiled a visual: 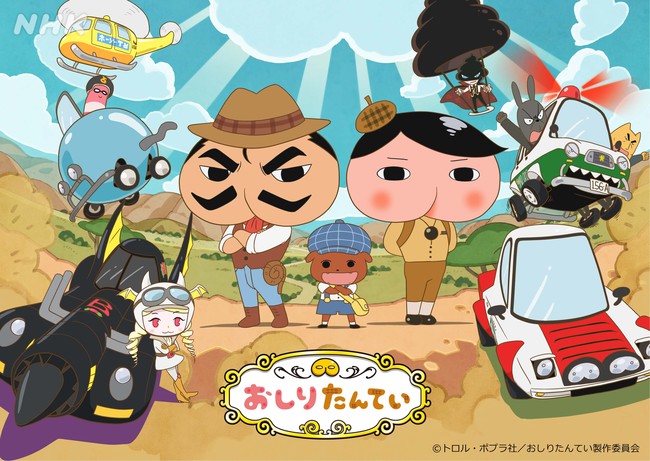 The anime’s official website also revealed that November 4 is Butt Detective‘s birthday, with the pun that the date’s number 11/04 can be read a “ii oshi(ri) no hi” or “good butt day.” 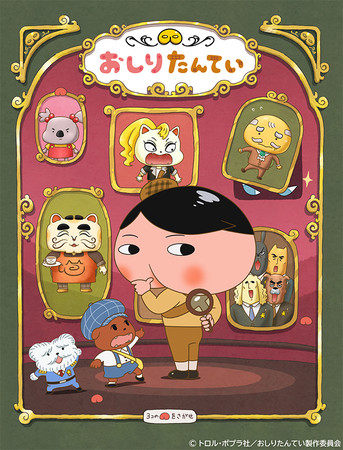 Eiga Oshiri Tantei: Sufūre-to no Himitsu (Butt Detective the Movie: The Secret of Sufūre Island), the previous film in the franchise, opened in Japan in August 2021 as part of last year’s Toei Manga Matsuri omnibus project. While Eiga Oshiri Tantei Shiriarty is the fourth Butt Detective film, it is the first standalone feature-length film.

Poplar published Troll‘s first Oshiri Tantei picture book in Japan in 2012, and the series has more than 9 million copies in print. The franchise has also inspired a stage musical. A Nintendo Switch game launched in November 2021.