Osaka leg of band’s latest tour could be canceled 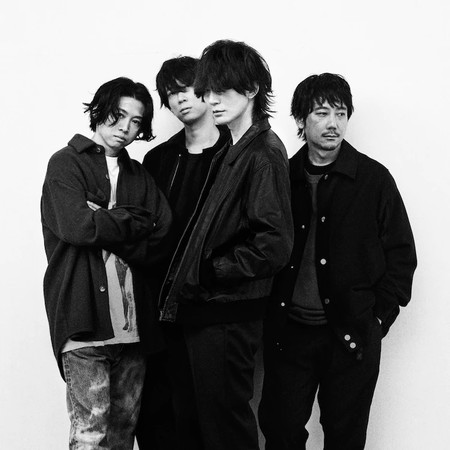 The official Twitter account for alternative rock band BUMP OF CHICKEN announced on Friday that vocalist Motoo Fujiwara has been diagnosed with COVID-19, after taking a PCR test on Thursday. He is currently recovering at home and is in stable condition.

The “BUMP OF CHICKEN TOUR 2022 Silver Jubilee” tour’s Osaka leg, scheduled for November 14-15, may be canceled. The band will make a decision on whether to hold the event on November 11.

BUMP OF CHICKEN made their music debut in 2000 and have performed many songs featured in anime and video game series. Over the last 22 years the band has performed themes for the live-action Gatchaman and Parasyte films, One Piece: Dead End, Tales of the Abyss, March comes in like a lion, Blood Blockade Battlefront, Granblue Fantasy, Karakuri Circus, Last Hope, Love Me, Love Me Not, Spy×Family, and Detective Conan: The Bride of Halloween. Their song “Kinen Satsuei” was part of the Hungry Days Cup Noodle campaign that featured updated versions of classic anime characters and later, One Piece. Episode 4 – Do It Yourself!! Anime