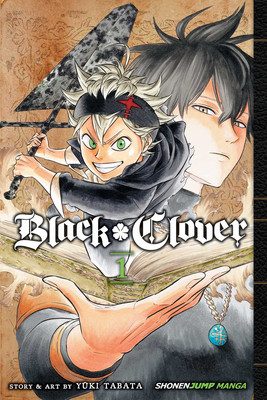 Shueisha‘s preview of the cover for the upcoming 33rd compiled book volume of Yūki Tabata‘s Black Clover manga reveals that the manga has 18 million copies in circulation worldwide, including print and digital copies. The 33rd volume will ship on Friday.

The manga went on hiatus for a planned three months in late April so that Tabata could prepare for the “final arc” of the manga (the wording used could also be translated as “final saga”). The manga returned on August 1.

The anime is inspiring an upcoming film titled Black Clover: Sword of the Wizard King that will open in theaters in Japan and debut on Netflix on March 31, 2023.